They can’t bare it.

A monument honoring “mother of feminism” Mary Wollstonecraft was unveiled in London Tuesday — and immediately sparked backlash for containing a statue of a nude, toned female form.

The monument was the result of 10 years of work from Mary on The Green campaign, which raised the close to $190,000 required to get the sculpture made, The Guardian reported.

But critics were offended by the “pubic” display.

“Any passing teenage boy is not going to think, oh, that’s an icon of feminist education. They are going to think – ‘tits!’” British writer Tracy King told the newspaper.

Another author, Imogen Hermes Gowar, wrote on Twitter that she hated the “the sexy toned female on top” of the statue.

“Nameless, nude, and conventionally attractive is the only way women have ever been acceptable in public sculpture,” Gowar wrote. “This was a chance to break from those conventions, no?”

Others noted that monuments to men rarely depict them in the buff.

“Imagine if there was a statue of a hot young naked guy ‘in tribute’ to eg Churchill. It would look mad. This, also, looks mad,” writer Caitlin Moran tweeted.

“It’s not making me angry in any way because I just KNOW the streets will soon be full of statues depicting John Locke’s shiny testicles, Nelson Mandela’s proud penis, and Descarte’s adorable ar-e,” she added. 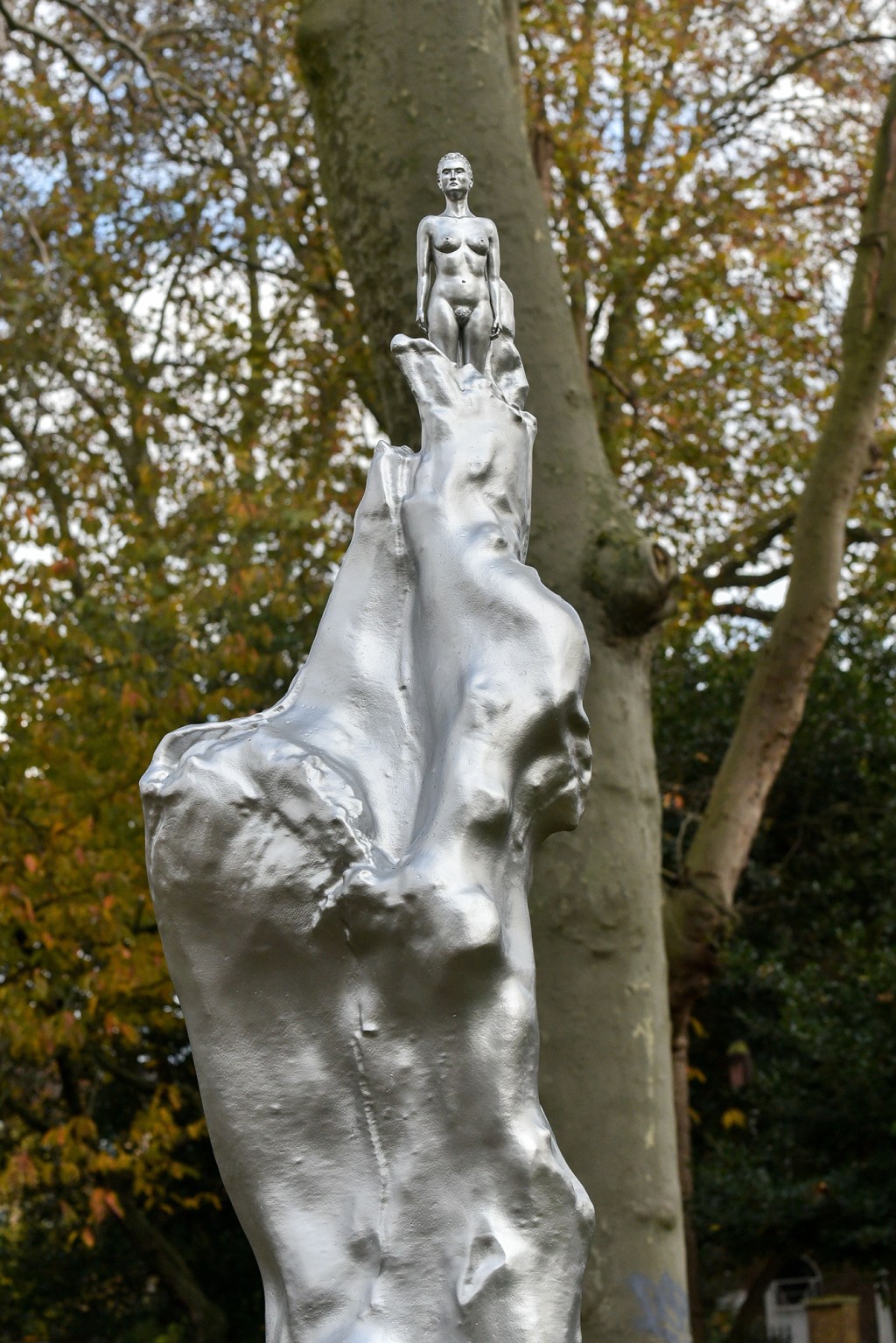 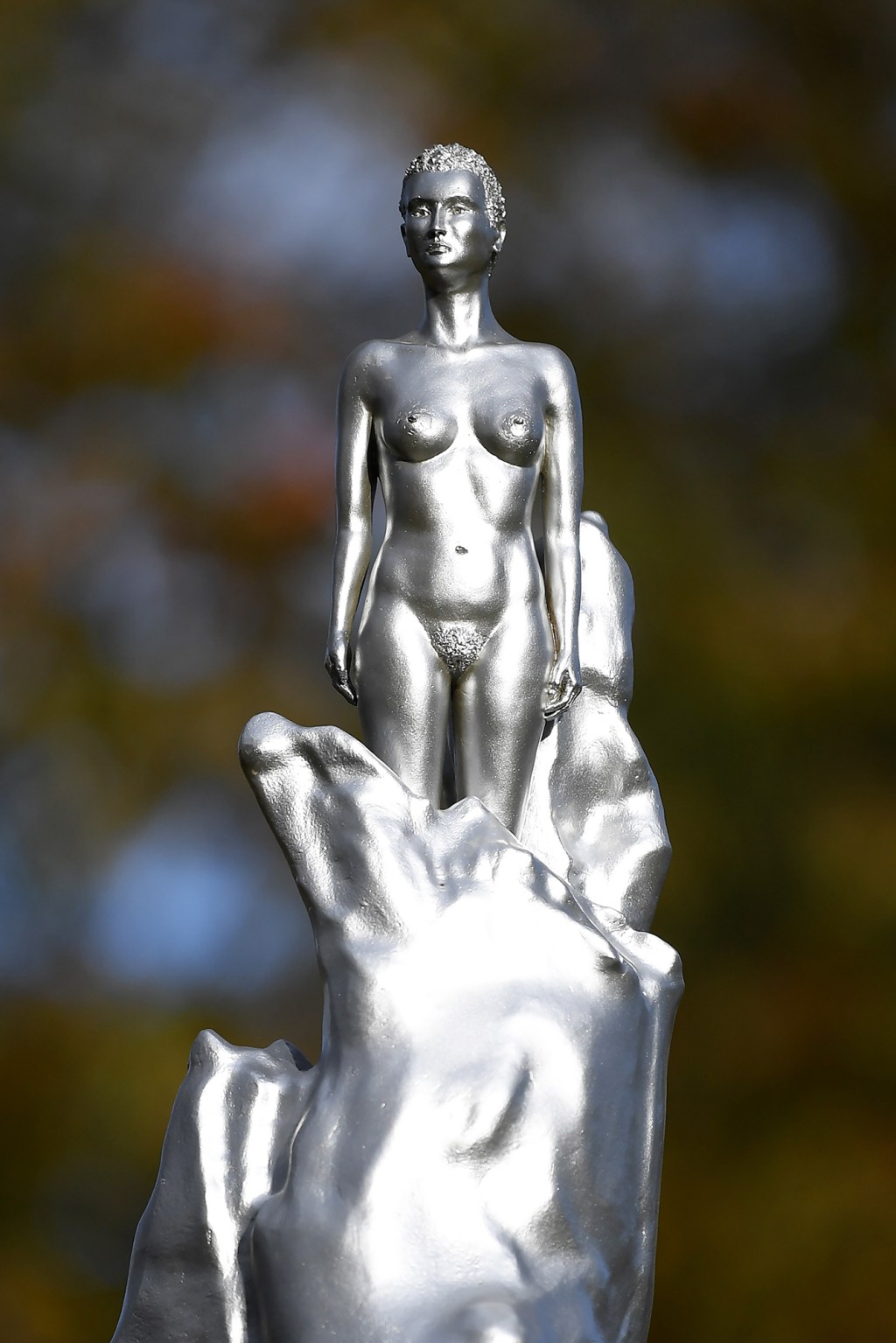 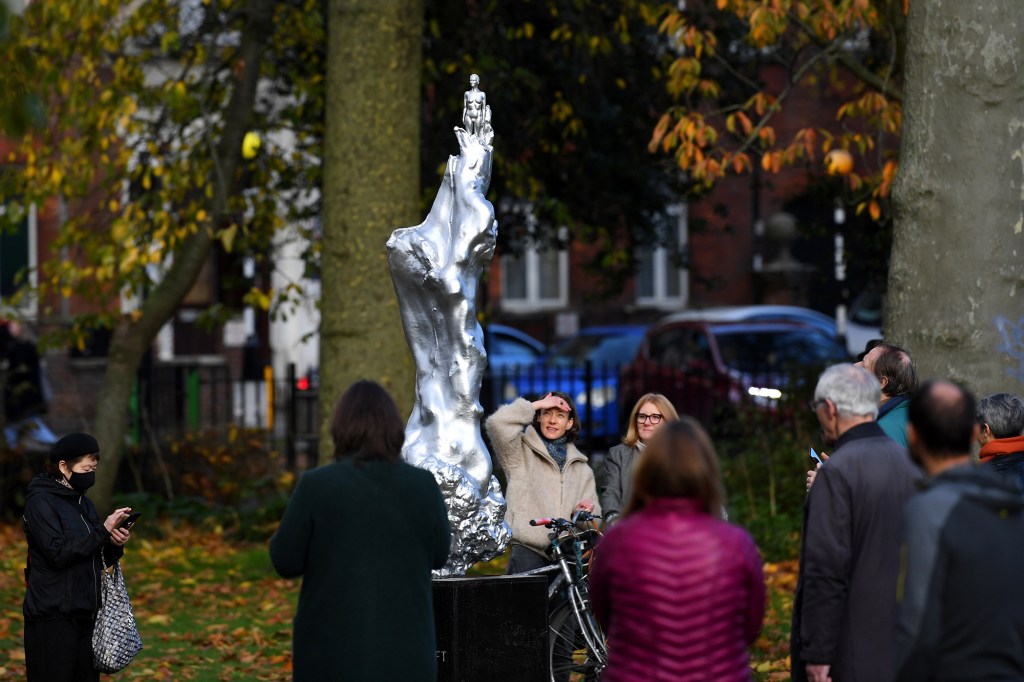