A FATHER was arrested in Japan on Wednesday for using a shock collar to punish his three children when they failed to complete their homework or household chores.

Takahiro Goto, 45, from the southern city of Kitakyushu , admitted to police he used the device to “discipline” the children when they “didn’t follow the rules”. 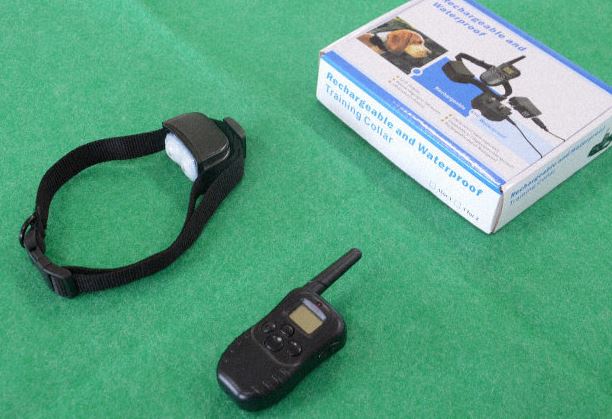 He is also thought to have used a stun gun.

Local police suspect Goto was in the habit of abusing his two stepdaughters, aged 17 and 11, and his biological son, 13, who is known to have suffered burns, local news source Asahi.com reported.

The shock collar used by Goto was designed to be put around the neck of a dog and used with a remote control to stop the animal from barking too much.

The packaging in which is it sold is labelled in English “Rechargeable and Waterproof Training Collar” and displays a picture of a dog.

The abuse came to light when Goto’s eldest daughter told a teacher in February. The teacher told a child consultation centre, who then took the child under its protection, according to the Japan Times.

Police are now investigating the possibility that Goto abused the children on a daily basis. It is thought the abuse began when his eldest stepdaughter was as young as five.

Goto married his wife, currently in her 30s, around 10 years ago and is currently unemployed, the Mainchi newspaper reported police as having said.

The specific offence for which he was arrested took place between February 26 and 28 of this year, when it is alleged he used the shock collar on the arms of all three children.

The case is the latest in a string of child abuse cases to have hit Japan in recent years, and on Tuesday the country’s lower house voted unanimously to ban the corporal punishment of children by their parents.

In 2018, the mother and stepfather of five-year-old Yua Funato were arrested when she died and was found to be bearing signs of malnutrition, and frostbite, and having been beaten.

Prime minister Shinzo Abe described the death of Funato, who had been taken into protective custody on at least two occasions prior to her death, “soul-crushing”.

The move will make Japan the third country in Asia, after Mongolia and Nepal, to introduce such bans in recent years. 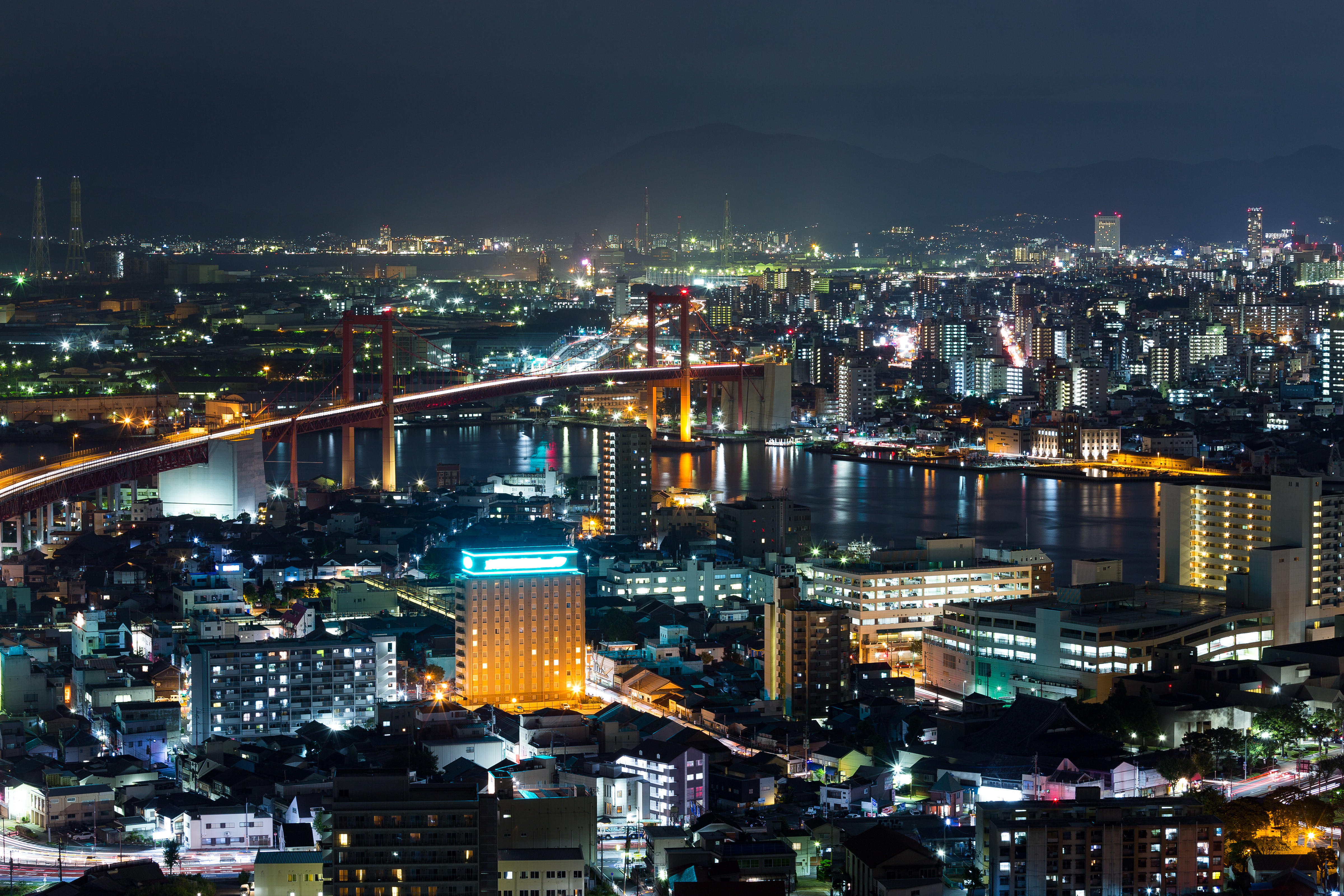 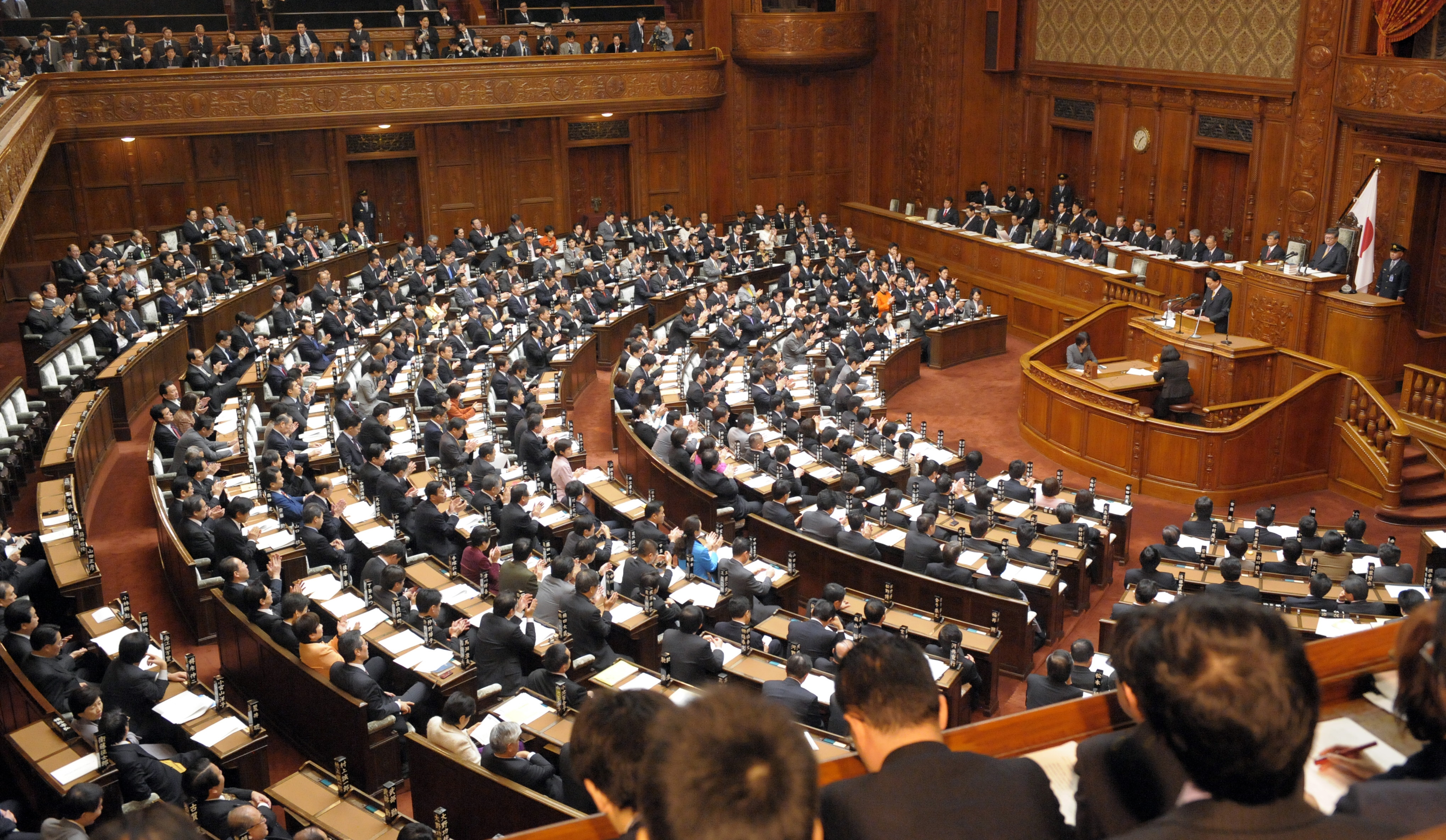 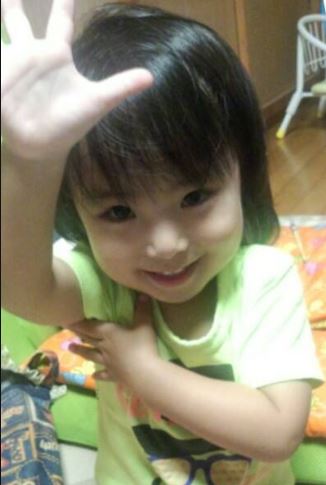