A 21-year-old woman was killed and eight people were wounded following a shooting early Saturday at a Dallas nightclub, police said.

Officers responded to an active shooter call around 1:30 a.m. at the Pryme nightclub after a “disturbance” between two groups of people according to the Dallas Police Department. 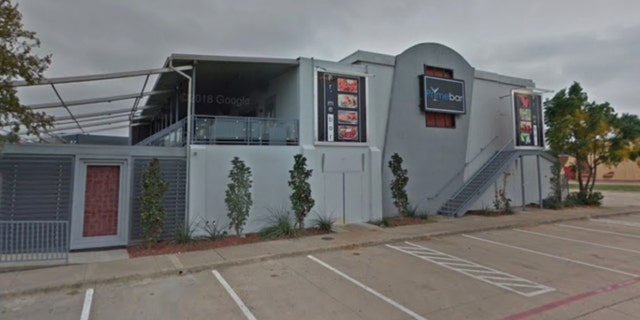 An unknown suspect drew a handgun and shot into the crowd, killing Daisy Navarrete, 21, and sending others to local hospitals. Police have not released the names of the other victims.

Dallas News reporter Kelli Smith posted photos from the scene to Twitter, describing it as “a mess inside, with blood-stained clothes, alcohol and glass scattered around the club.”

Pryme did not immediately respond to a request for comment from Fox News.

Police did not say what sparked the dispute.

Authorities are asking anyone with information about the shooting to contact Det. Boz Rojas at (214) 681-1786 or [email protected]

Dallas Crime Stoppers is offering up to $5,000 for information that could lead to the suspect’s arrest.