‘I am an actress, not an actor’: Dame Maureen Lipman, 76, backs JK Rowling over trans debate as she says, ‘If someone tries to take the word woman away from me, I’ll be cross’

Dame Maureen Lipman has urged people to stop ‘kicking a**’ at author JK Rowling for her views on the language around transgender identities, adding that she is an ‘actress not an actor’.

The Harry Potter writer has objected to the phrase ‘people who menstruate’ instead of ‘women’, facing furious backlash as a result.

The 56-year-old said that by using the phrase, it was erasing ‘the lived reality of women globally’.

Dame Maureen, 76, urged people to not attack each other for their views.

‘I am an actress, not an actor and, if somebody tries to take the word “woman” away from me, I shall be very cross,’ the Coronation Street star said. 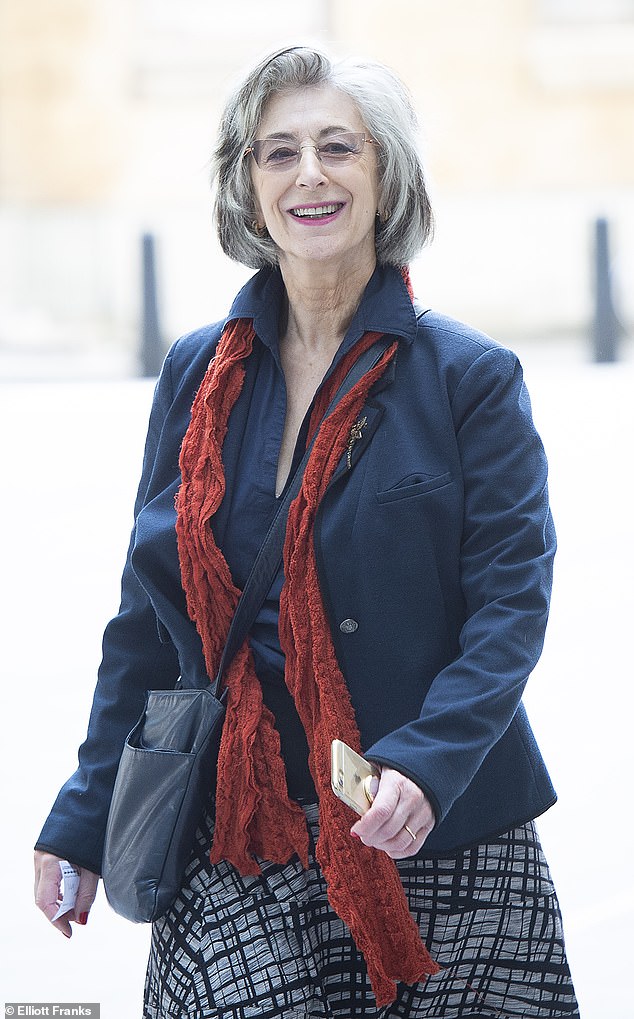 ‘Yes, some of my views can be a little old fashioned. But don’t attack me for them. Consider my point of view. Demonstrate a little kindness. Be patient,’ she told Reader’s Digest.

‘If you have to kick a** at someone like Joanne Rowling, who’s literally taught a generation to read, something’s not right.’

It comes as the children’s book author defended a disabled schoolgirl who was told she did not have the right to women-only care in school toilets. 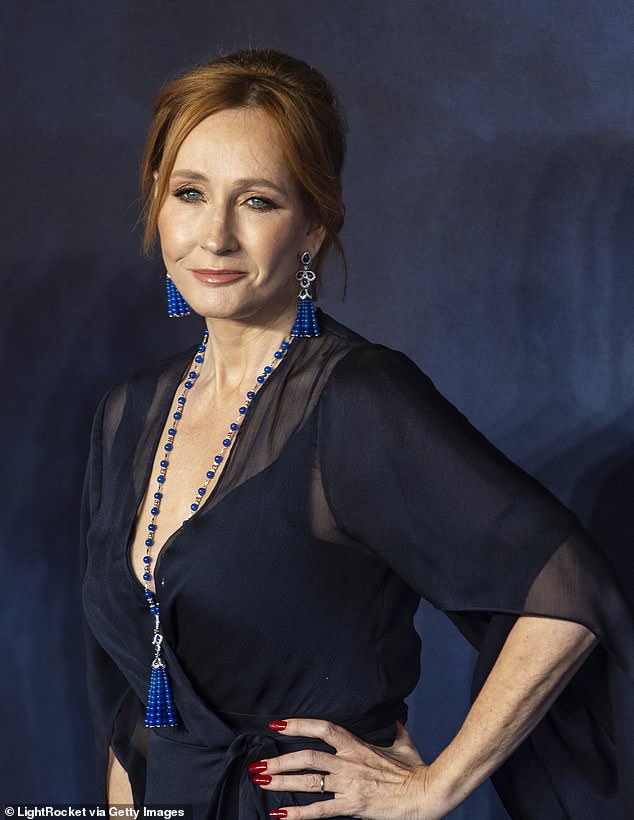 The Harry Potter writer has objected to the phrase ‘people who menstruate’ instead of ‘women’, facing furious backlash as a result

The parents of the 16 year-old girl, who has severe learning disabilities, were told two years ago the school was replacing its ‘same-sex’ intimate care policy with a ‘cross-gender’ policy.

This meant male staff would also be able to take part in intimate care for the pupil – including using the toilet and changing rooms.

Her parents have accused the special school, which has not been named, of putting their child at risk for the sake of ‘celebrating staff diversity.’

Although a lawyer said removing the policy was a breach of the 2010 Equality Act, the school dismissed the finding as ‘outdated and against majority opinion.’ 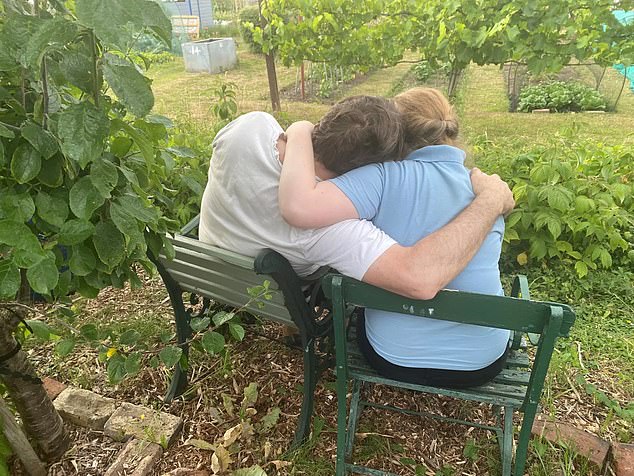 The Harry Potter author added: ‘This is a travesty.

‘Have we learned nothing from successive abuse scandals? Do we value the disabled so little?’

The parents of ‘Helen’ – not her real name – wrote about their dispute with the school in a post on website Transgender Trend.

They said the school eventually conceded Helen could be cared for by women, but only because of ‘parental preference.’ 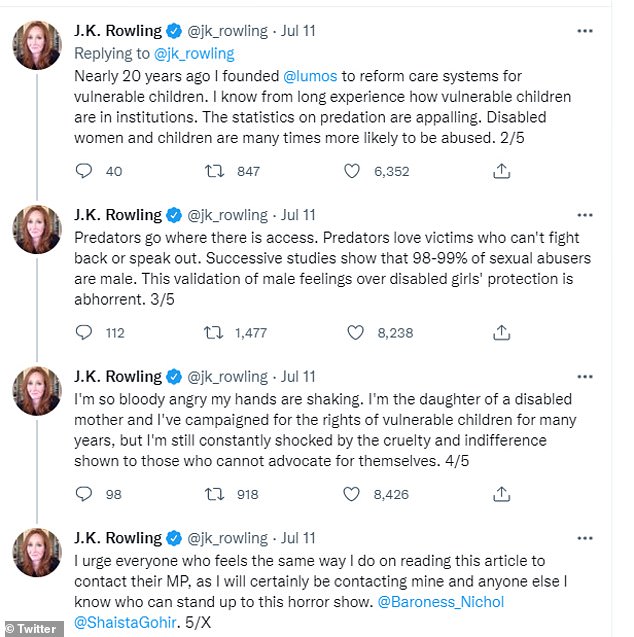 Ms Rowling posted a thread of Tweets on the dispute, criticising what she called ‘cruelty and indifference’

The parents said: ‘There is no doubt in our minds that a priority for the school was to be able to appease, to be able to tell the staff ‘the parents have insisted on it.

‘This was the starting point of our journey: that a special school, with all its expertise and experience of teaching and supporting girls with severe learning disabilities, felt justified in tossing away Helen’s rights in order to “celebrate staff diversity.”‘

They added that young people with severe learning disabilities have ‘no sense of stranger-danger’ and warned they might not be able to ‘tell anyone if they have been flashed, groped, or raped.’

She said it was: ‘Likely to put girls at a particular disadvantage compared to boys’.

She added: ‘Intimate touching without consent is likely to be experienced by the victim as sexual assault even if the requisite intent can’t be proved to get a conviction under the Sexual Offences Act.

‘So if a child or those acting on her behalf don’t consent to opposite sex intimate care, the school would seem to be encouraging the commission of a criminal offence by imposing it on her.

‘If schools are worried that it might be discriminatory against male staff members not to let them provide intimate care to girls, that is a groundless fear.

‘Discrimination requires a “detriment”, and there’s case law to say that an “unjustified sense of grievance” isn’t a detriment.’

As well as JK Rowling’s intervention, Helen’s case was also raised in the House of Lords by Baroness Nicholson of Winterbourne, who called the incident ‘scandalous’.

She said 50 per cent of local authorities had introduced similar policies on intimate care and warned that ‘sexual assaults are happening’.