BILLIONS of deafeningly loud Brood X cicadas are starting to surface and engulf the treetops of states across the East Coast and Midwest for a mating frenzy.

The creepy-looking critters have stayed underground for 17 years but an immense army of nymphs are once again emerging from the earth to unleash ear-splitting chaos. 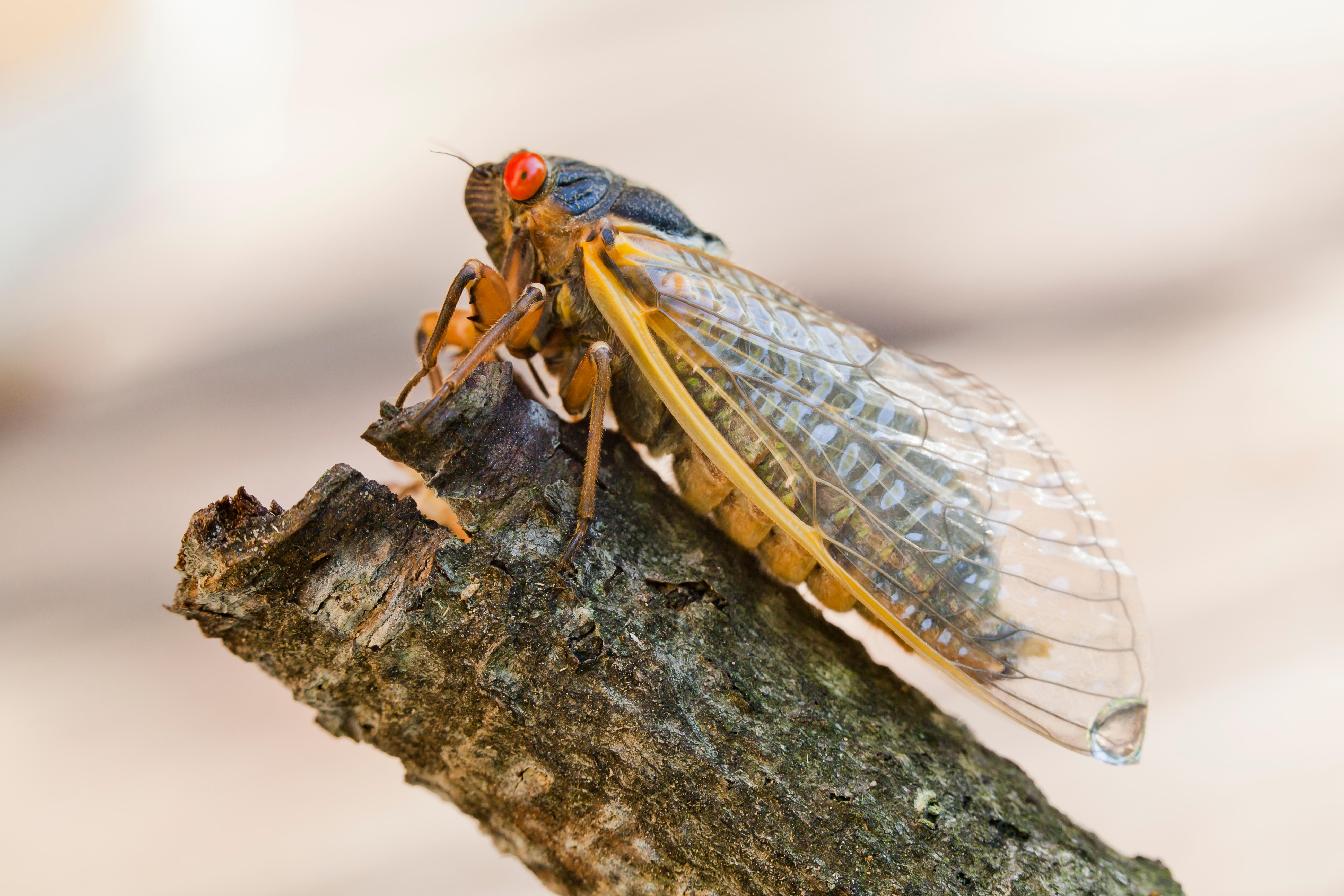 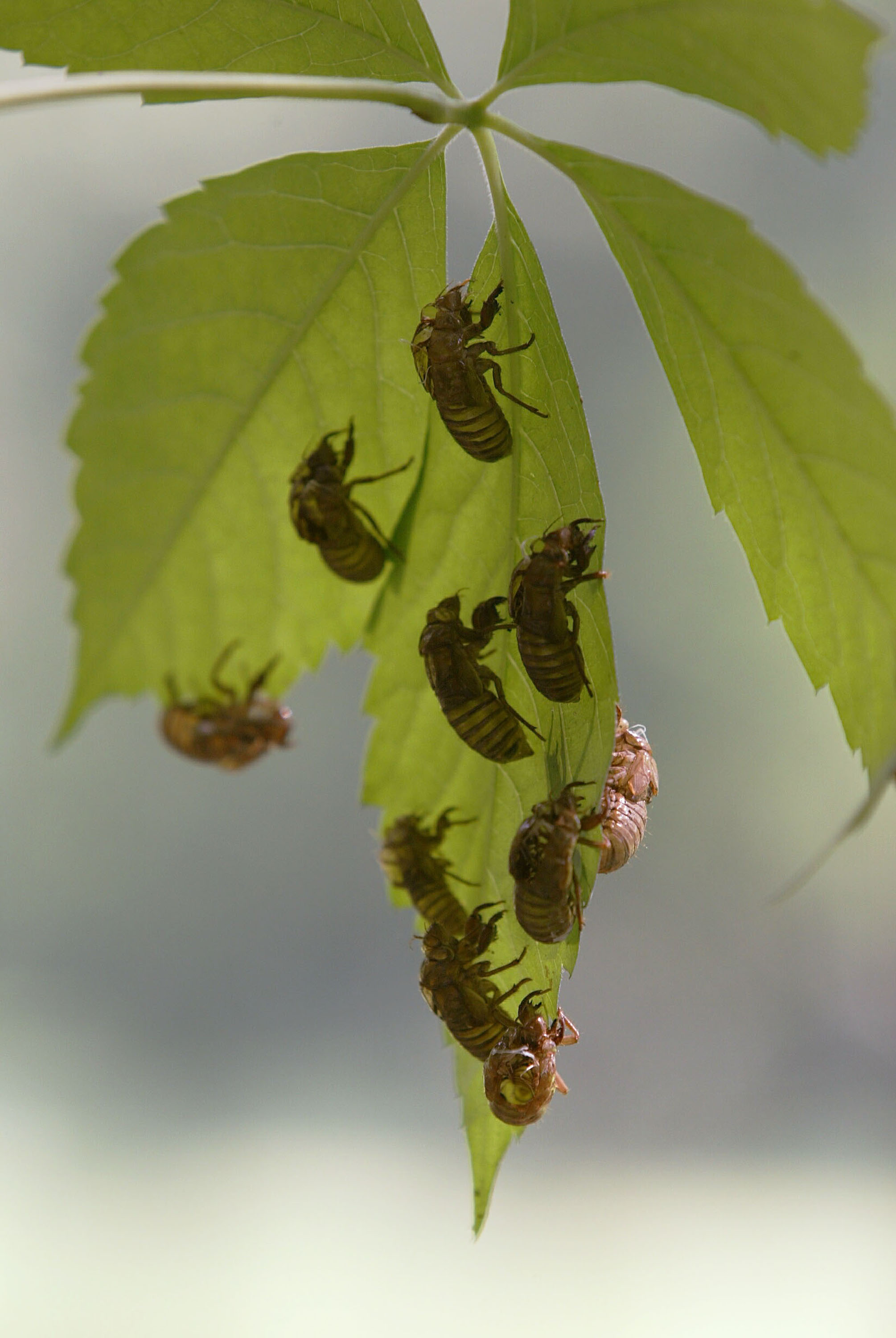 Scientists warn the Cicadas have already begun digging exit tunnels, preparing to climb out when the time is right.

Early cicada sightings have been reported this week in parts of Maryland and Tennessee.

By Mid-May they are expected to be out in full force.

Ploi Swatdisuk, was a senior in high school in Northern Virginia the last time the Blood X cicadas emerged.

She told NPR: "I'm actually a little anxious about it, like, when are they coming? It's just so gross.

"I'm not really looking forward to it, and I don't know who could be except like maybe a wildlife biologist."

Michael Raupp, a professor emeritus at the University of Maryland, also known as "the bug guy", said he was looking forward to the "spectacular event".

He said: "This is our Super Bowl, absolutely, for entomologists, we've been looking forward to this.”

Periodical cicadas live most of their lives underground gorging on tree root sap before they emerge on mass.

John Cooley, a professor at the University of Connecticut, has been mapping cicada broods and he says they are emerging earlier than usually

He told NRP: "At this scale, there really isn't anywhere else on the planet where something like this happens.”

The next time Brood X will make an appearance is 2038. 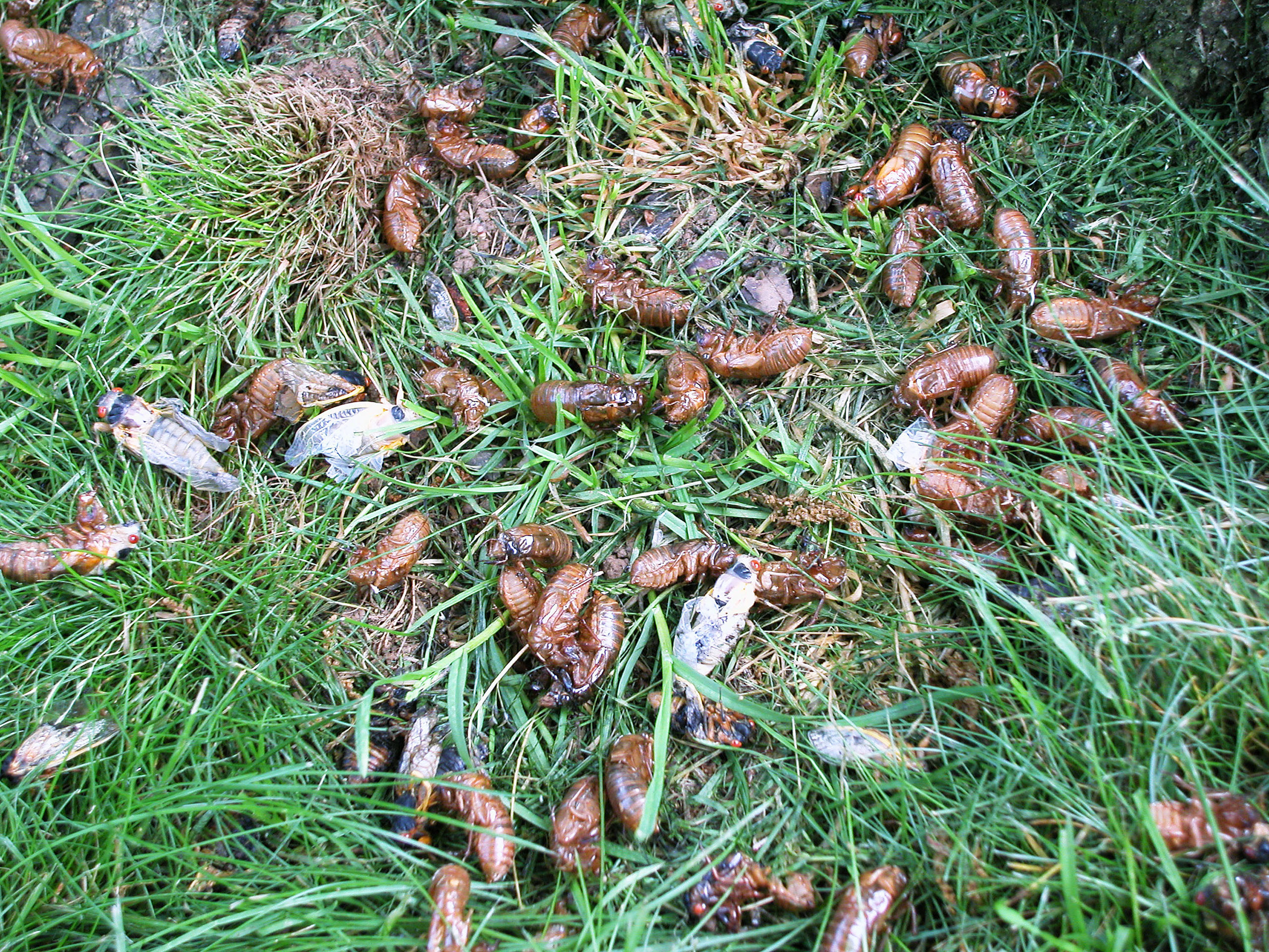