DEMOCRATS are ploughing ahead with negotiations over the coronavirus relief payments – and intend to cap the eligibility criteria for higher-earning Americans.

According to the draft legislation introduced on Monday, those who earn $75,000 or less will receive the full $1,400 sum. 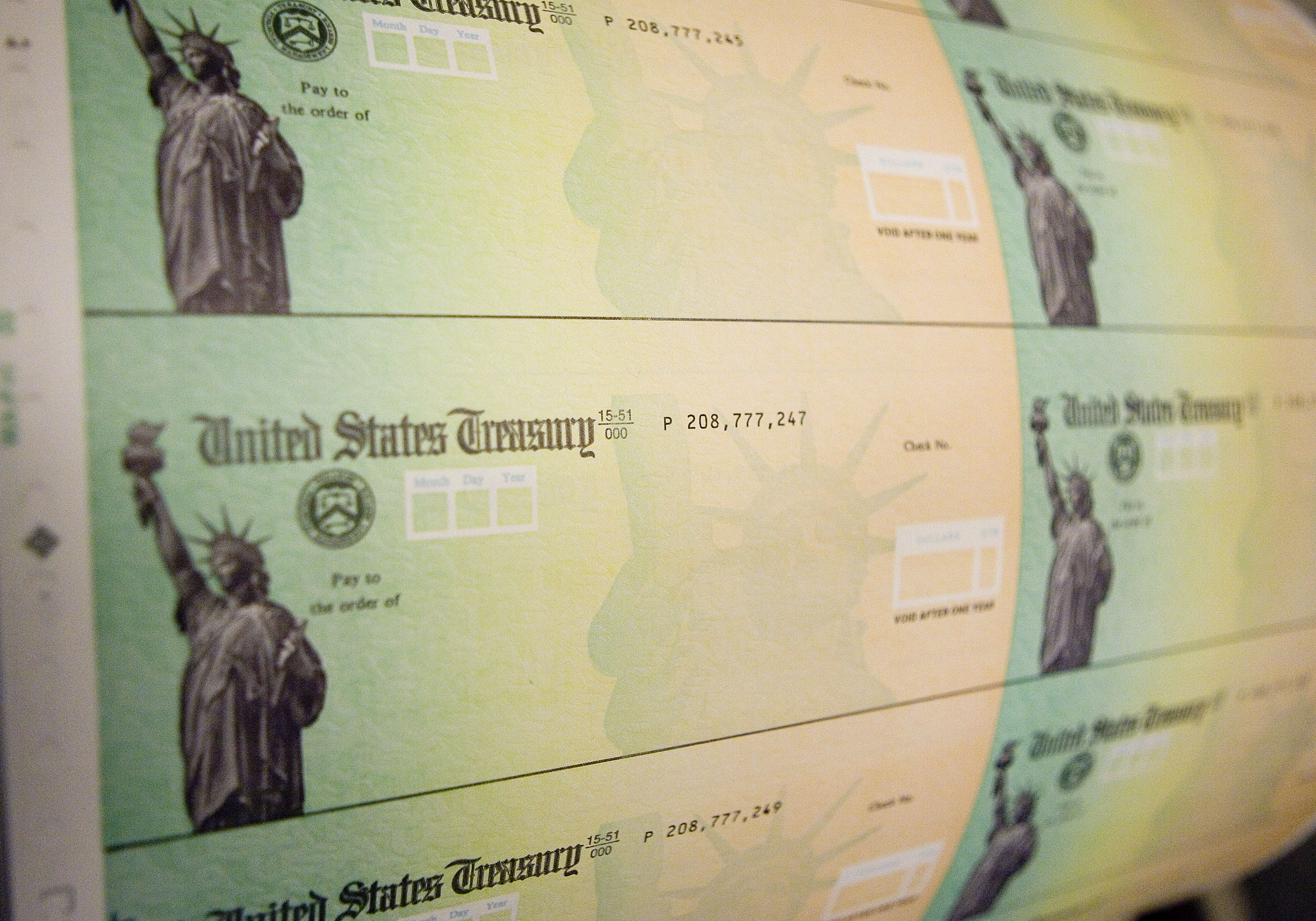 Despite a last-minute push by both Democrats and Republicans to lower the threshold, the checks are intended to keep the existing income limits while capping eligibility for high-earners.

The $1.9 trillion stimulus package has been a hot-topic for debate as Senators debate what incomes deserve the financial aid.

The highly-anticipated third stimulus check is hoped to kick-start the economy after President Joe Biden confirmed it was "in trouble."

Lawmakers are scrambling to pass the bill before March 14, as it is the day $300 weekly unemployment payments sanctioned by December's coronavirus package cease.

All 50 House Democrats must vote to pass the measure for the proposal to succeed.

They are opting for budget reconciliation, which allows for "expedited consideration" of legislation and would allow the bill to pass without any GOP support.

House Ways and Means Chairman and Democrat Richard Neal said, in a statement, “While it is still our hope that Republicans will join us in doing right by the American people, the urgency of the moment demands that we act without further delay." 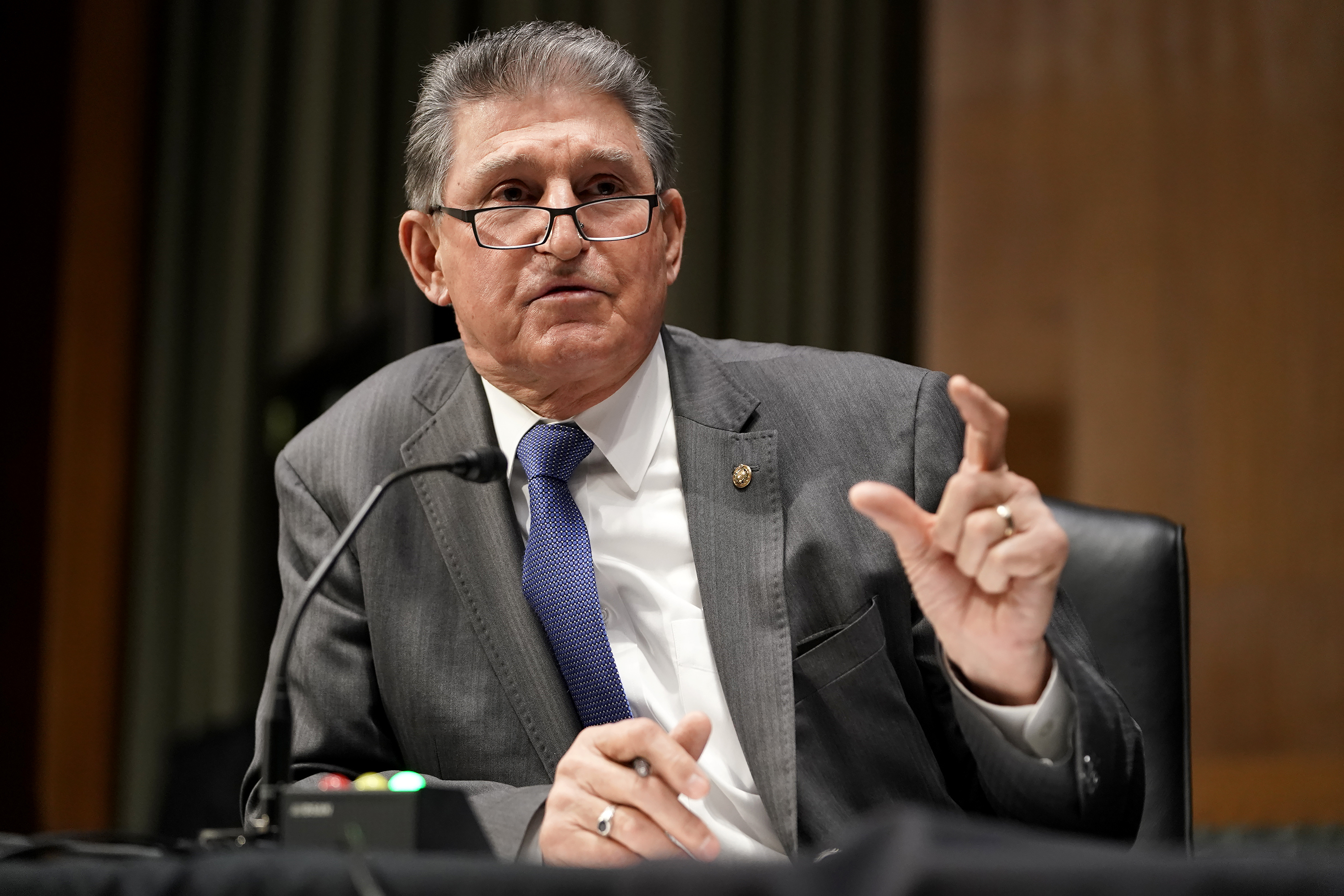 West Virginia's representative Joe Manchin argued the checks should be better targeted, suggesting they should also be phased out for those earning over $50,000.

He said on the Senate floor last week."I don't think a single person on this floor would disagree to target the relief to our neighbors who are struggling."

"There are other families who have not missed a single paycheck as a result of this pandemic. It does not make sense to send a check to those individuals."

Republican senators led by Susan Collins issued a plan on February 1 suggesting $1,000 direct payments to Americans making up to $40,000 a year.

Under the proposal, they would be phased out when their income reaches $50,000.

President Biden suggested he is willing to limit the threshold of Americans eligible for the third stimulus check.

White House press secretary Jen Psaki said, "Further targeting means not the size of the check, it means the income level of people who receive the check. That's something that is under discussion."

The majority of higher-income Americans have been less affected by unemployment and money worries throughout the course of the pandemic, prompting lawmakers to limit the payments. 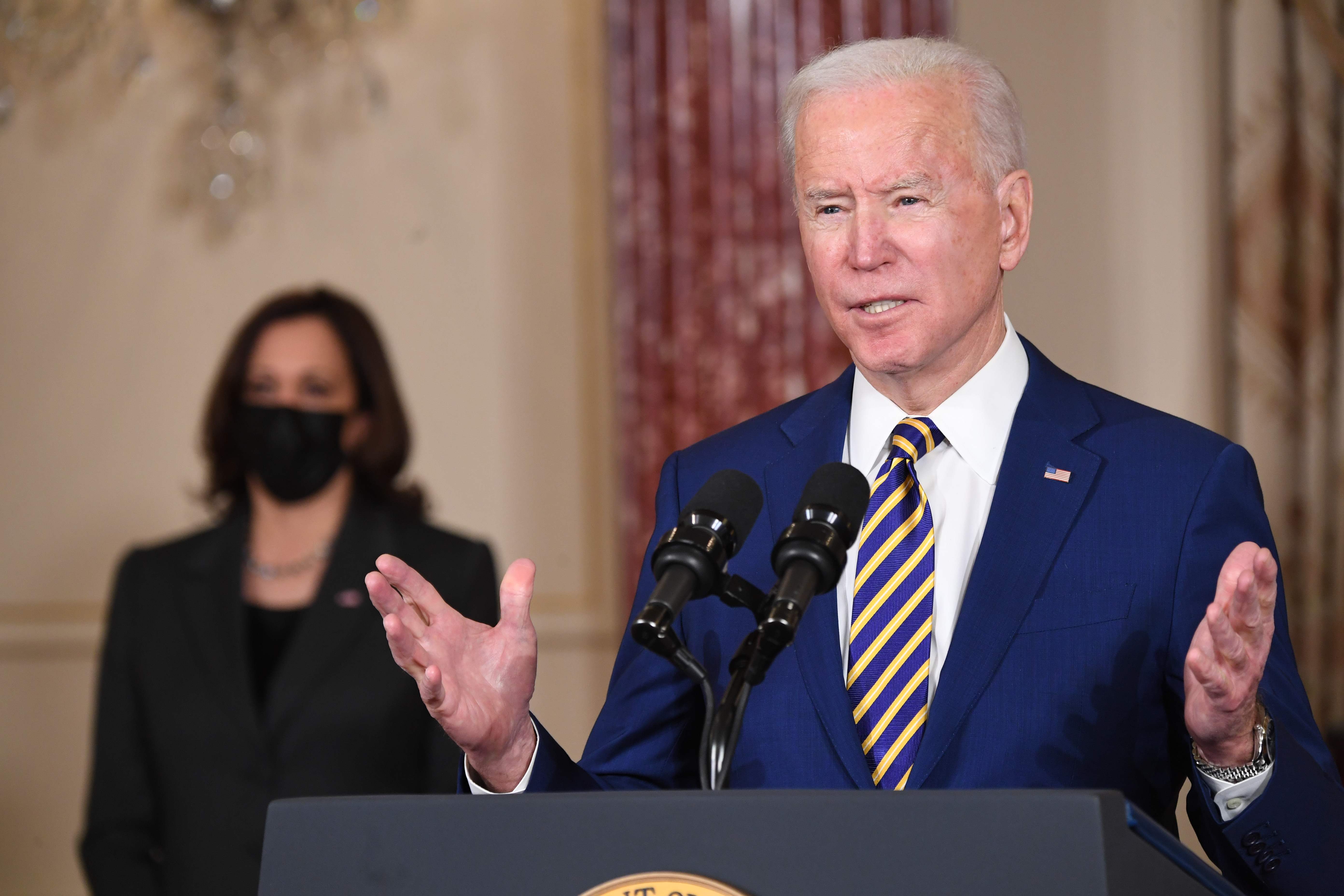