Carrying 239 passengers and crew, the plane vanished en route from Kuala Lumpur to Beijing in March 2014.

Multiple theories have been put forward as to what happened the jet, one being that Ahmad deliberately crashed the plane to kill on those onboard.

Paris officials have been given access to large amounts of flight data from the vanished plane as they look into the deaths of three French passengers.

The data set is so large that it could take officials “a year to go through”, but preliminary investigations suggest that “some was behind the control stick when the plane broke up in the Indian Ocean”. 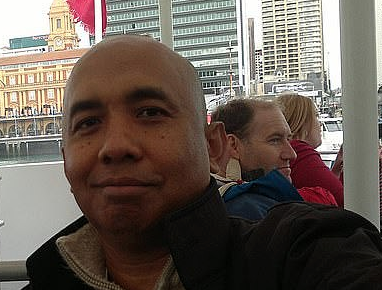 “Some abnormal turns made by the 777 can only be done manually. So someone was at the helm”

France is the only country still carrying out a judicial inquiry in an attempt to get to the bottom of how a woman and her two children were killed in the crash.

Investigators probing the disputed disappearance of the aircraft say that fresh evidence adds to the theory that the disaster was a murder-suicide.

Officials also said that the data showed “some abnormal turns made by the 777 can only be done manually.”

It adds to the conclusion that Captain Zaharie Ahmad Shah was a troubled, lonely man who deliberately killed all passengers and crew onboard the flight.

Le Parisian spoke to the French investigators, who revealed they had been granted access to the Boeing data in May and were now busy working their way through it.

The investigators were told to sign a confidentiality agreement prior to the release of the data, meaning it cannot be cited in court.

Le Parisian cited a source “close to the investigation”, who believes a murder-suicide is the most plausible explanation for the crash.

The source said: “Some abnormal turns made by the 777 can only be done manually. So someone was at the helm. 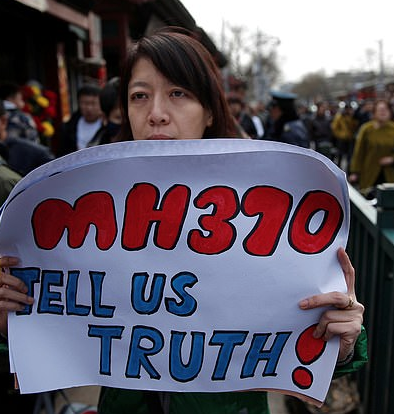 “It is too early to state categorically. But nothing is credited that anyone else could have entered the cockpit.”

Not everyone agrees with the French investigators however, with some arguing that the plane was probably hijacked.

Aviation security expert Tim Termini told Channel 5’s Flight programme that a stowaway is one of the possible hijacking scenarios.

He said: “I think it’s highly likely that a hijack took place – and again, there are four options for the hijack. “One is the hijack of the aircraft through a crew member. 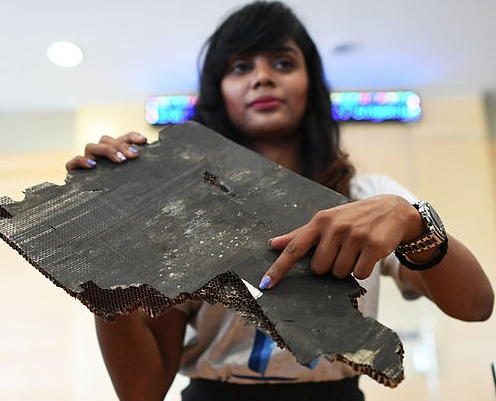 “The second is a hijack coming from a passenger.

“A third option, which is a fairly unusual one, would be a stowaway.

“And then, of course, the fourth option is an electrical takeover of the aircraft from a ground-based station.”