Detectives investigating a severed foot found on a pathway more than two years ago have asked any women who are missing one to come forward.

Police have combed through NHS records and checked databases across Europe since the small section of a lower leg and foot were discovered.

It was found on a footpath in New Waltham, on the outskirts of Grimsby, in April 2019.

Humberside Police have also tried forensic testing and DNA analysis but have been unable to find a match for the discovery, which is believed to have come from a woman aged over 16 who is around 5ft 2in tall.

Investigations are now focused on the Humberside area. 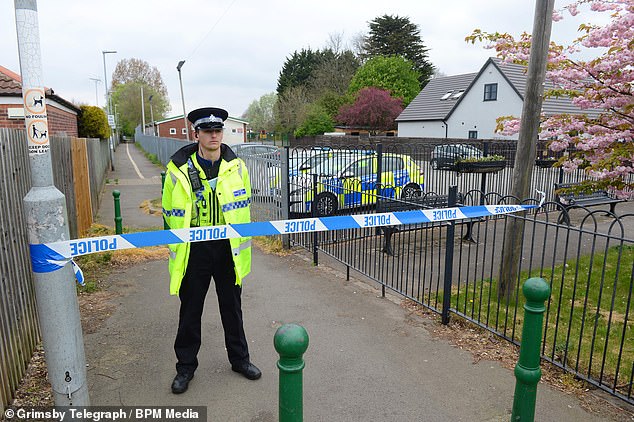 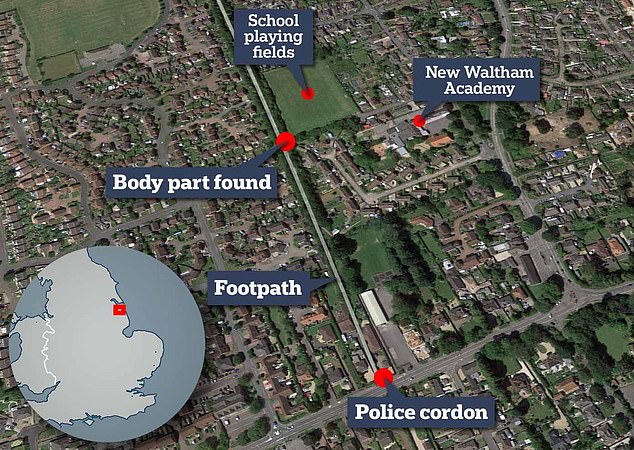 Detective Chief Inspector Alan Curtis has now put out an appeal to speak to any woman in the area who has had her left foot amputated privately since 2014.

He said: ‘A team of detectives have been working tirelessly to ascertain the identity of the individual and to determine how the body part came to be on the path.

‘One line of inquiry is that the foot may have been clinical waste from a medical procedure.’

He said that this line of inquiry cannot be ruled out without a full investigation, and added: ‘The NHS has been able to provide certain information relating to historical surgeries but this would not include any private medical procedures, so by issuing this appeal now we are hoping to rule out anyone within this category of patient.

‘If you have had such a medical procedure in the past eight years, whether through the NHS or through private medical services, I would ask you to call us.’

Officers have scoured surrounding fields and villages looking for more remains after the foot was found by two dog walkers near an old railway line.

Analysis later revealed it had been deliberately dismembered, leading to theories it may have been obtained by a medical student who later disposed of it. 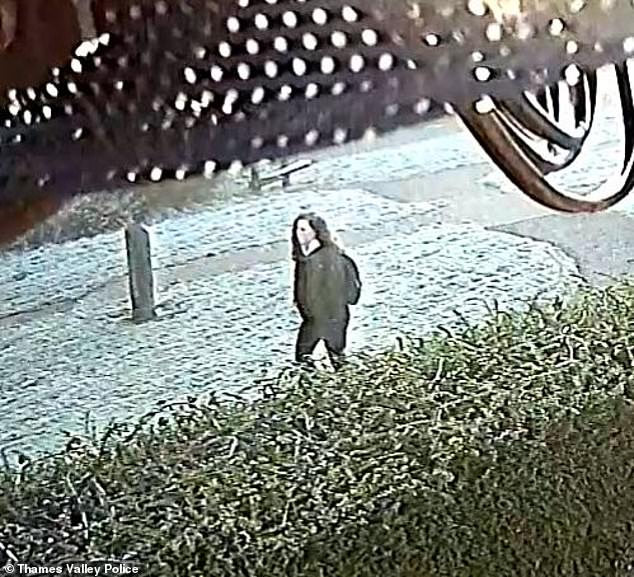 One theory suggest it could have been missing Leah Croucher’s foot, but this was ruled out by Thames Valley Police

Another theory was that it belonged to a missing person.

Speculation that it was Leah Croucher’s foot, who went missing from Milton Keynes in February 2019 aged 19, has been ruled out by Thames Valley Police.

One of the dog walkers who found the foot said at the time: ‘We were shocked but also relieved it was us that found it because the footpath is used by children going to school.

‘Another hour and a child might have found it. I am glad it happened when it did.’