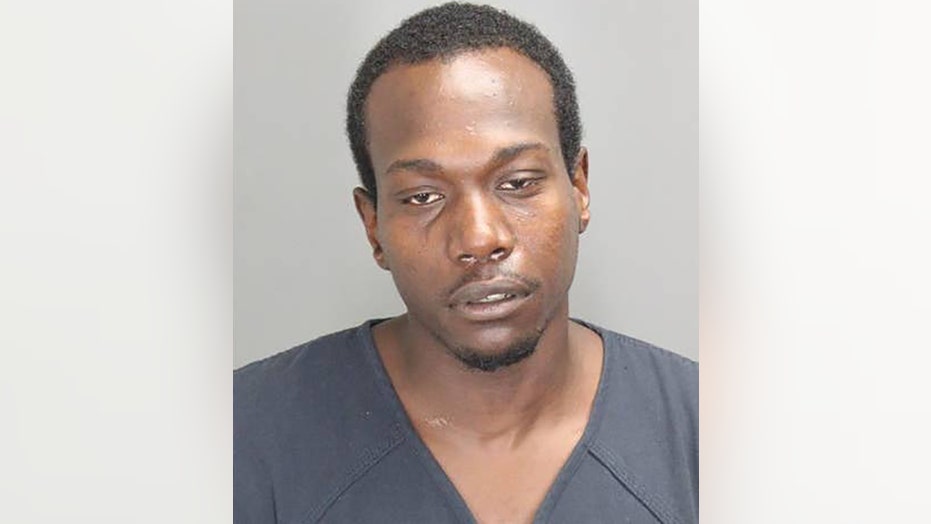 A Detroit man brutally beat his 75-year-old employer unconscious last week after seeing his paycheck and believing he was underpaid, authorities said.

Keith Demetrious Taylor, 32, was caught on surveillance video kicking his boss to the ground and repeatedly kicking the 75-year-old in the head and face as he struggled to stand up, FOX2 Detroit reported.

“This brutal and unprovoked attack on a senior citizen shocks the consciousness,” Oakland County Sheriff Michael Bouchard said, according to the station. 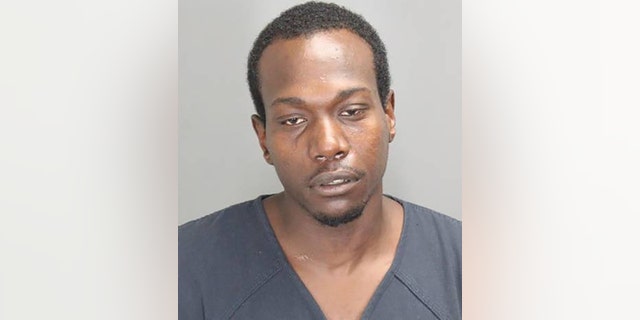 Taylor, who worked for a landscaping company, had finished cutting a lawn in Rochester Hills, Mich., when he asked for his paycheck, authorities said. When Taylor allegedly became angry after seeing the paycheck, believing he had been underpaid.

Taylor yelled profanities before attacking the 75-year-old, according to authorities, and continued yelling after the man had been knocked down.

Taylor was charged on Thursday with intent to do great bodily harm less than murder.

Taylor has a long rap sheet, which includes outstanding warrants for assault with intent to do great bodily harm less than murder, aggravated assault and three traffic warrants.

He has previously been convicted on charges of drugs and endangerment in Phoenix, Ariz., domestic violence in Scottsdale, Ariz., and assault in Detroit, the station reported.