A 70-year-old doctor who broke the Los Angeles Marathon record for his age group before being disqualified for cheating has been found dead, police said.

The body of Frank Meza was found in shallow water in the LA River by cops at about 10am Thursday, KABC reports. 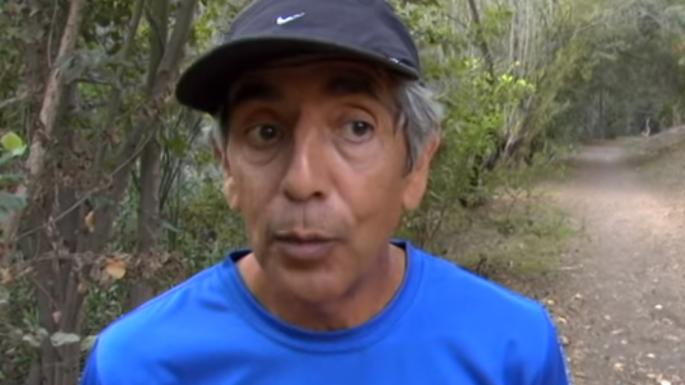 Meza, who had insisted he did not cheat, was disqualified Monday after video showed he left the course in March during his record-setting time of 2:53:10.

A cause of death had not yet been determined, but officials told the station that drowning is not suspected.

Meza’s wife, Tina, told The Daily Beast he had been rocked by allegations that he cheated in March and during several previous marathons by cutting courses.

He had repeatedly denied the accusations, telling the LA Times he left the race to look for a bathroom and used a sidewalk for some time during his search before returning to the course.

“Running was very important to my husband,” Tina Meza told the website.

“He had been running marathons for the last 30 or 40 years. He was very fast, quite fast, and now unfortunately he won’t run marathons anymore.”

Meza, of South Pasadena, told his wife early Thursday that he was headed out for a run, she said.

But Meza never returned and his body was found later that morning in the river near the city’s Cypress Park section. “That’s all we know,” she said.

A police spokeswoman confirmed to The Post that officers responded to a report of a dead body early Thursday at the Los Angeles River near Riverside Drive and Figueroa Street.

The victim, who was not immediately identified, was pronounced dead at the scene, Officer Norma Eisenman said.

Meza’s body was found on the river bed beneath Figueroa Street, according to a spokeswoman for the Los Angeles County medical examiner’s office.

An autopsy is pending and Meza’s cause of death had not yet been determined, the spokeswoman said.

He was found dead after a Ohio business analyst named Derek Murphy published a report on MarathonInvestigation.com in May that claimed to show photographic evidence that the retired doc cut the course.

The post noted that Meza had also been disqualified for anomalous times in previous marathons, including the California International Marathon in 2014 and 2016 before he was banned for life by race officials.

“I am deeply saddened to learn of Frank Meza’s death,” Murphy said in a statement Friday.

“My heart goes out to his family and friends, and I wish for everyone to be respectful and to keep his loved ones in mind.

“There will be a time for comment and a broader discussion, but at this point, I feel that we should all allow those close to Frank the space to grieve.”

A version of this article originally appeared on News.com.au. 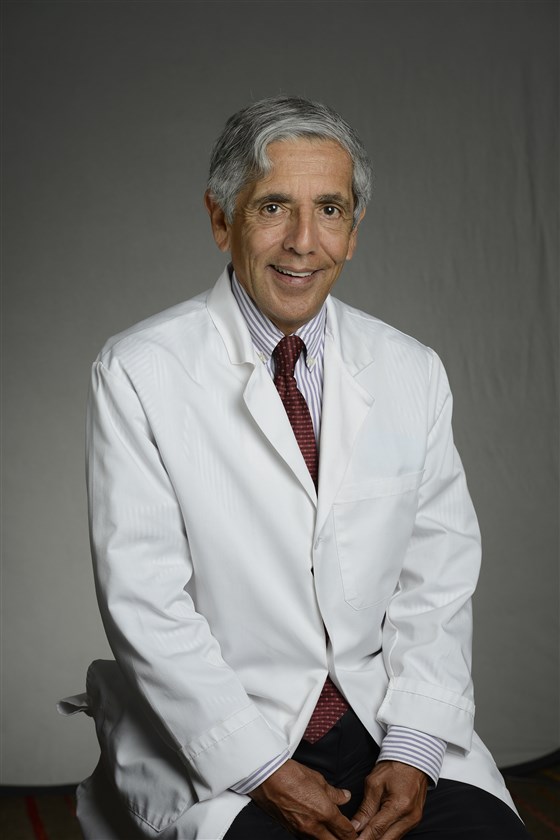 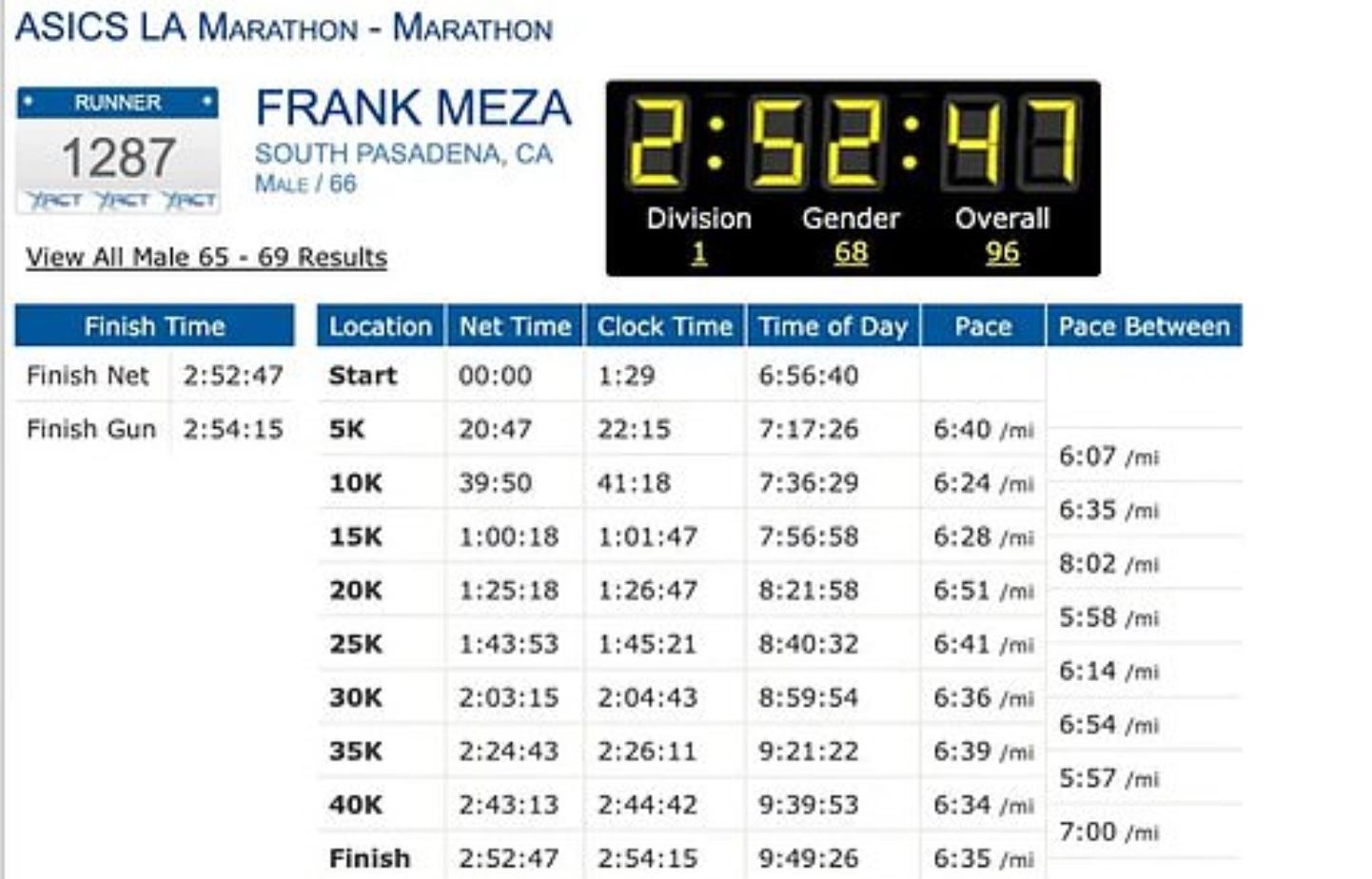