Home » World News » Donald Trump: How many US presidents have served one term?

Days after millions of Americans voted in the US election on November 3, Democrat candidate Joe Biden has emerged as the winner. With Kamala Harris as Vice President, Joe Biden will start his four-year term in January 2021. Incumbent President Donald Trump will not win a second term in office, joining a small group of previous US presidents to have only served one term.

Mr Biden will be America’s 46th President when he is sworn in on Inauguration Day on January 20, 2021.

Mr Biden said of his election victory: “I am honoured and humbled by the trust the American people have placed in me and in Vice President-elect Harris.

“In the face of unprecedented obstacles, a record number of Americans voted. Proving once again, that democracy beats deep in the heart of America.

“With the campaign over, it’s time to put the anger and the harsh rhetoric behind us and come together as a nation. 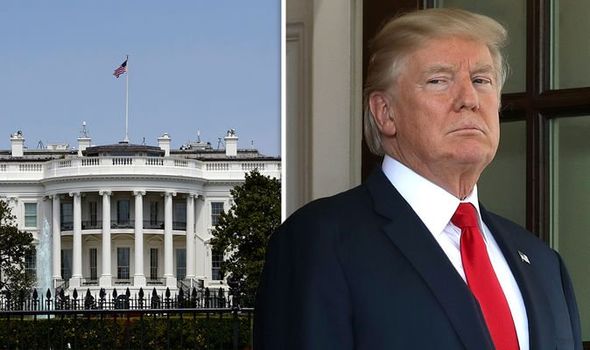 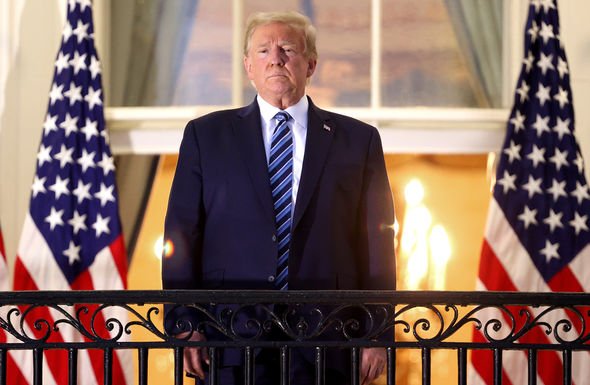 “It’s time for America to unite. And to heal. We are the United States of America. And there’s nothing we can’t do, if we do it together.”

Mr Biden won more support than Mr Trump in a number of key states, including Pennsylvania, Wisconsin and Arizona.

Mr Trump will now have a few months left until his presidency ends, but he has signalled he will file lawsuits in several states over the US election results.

Mr Trump has repeatedly made unsubstantiated claims about mail-in ballot fraud during this election. 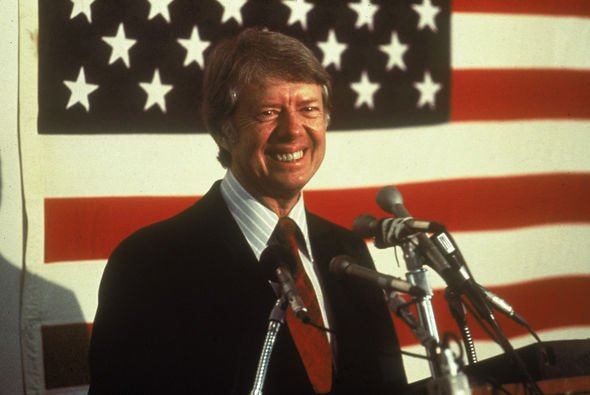 Mr Trump said: “We all know why Joe Biden is rushing to falsely pose as the winner and why his media allies are trying so hard to help him: they don’t want the truth to be exposed. The simple fact is this election is far from over.

“Joe Biden has not been certified as the winner of any states, let alone any of the highly contested states headed for mandatory recounts, or states where our campaign has valid and legitimate legal challenges that could determine the ultimate victor.

“In Pennsylvania, for example, our legal observers were not permitted meaningful access to watch the counting process. Legal votes decide who is president, not the news media.”

Donald Trump could potentially run for election in 2024, but if he does not he will remain one of America’s few presidents only to have served one term in the country’s top job. 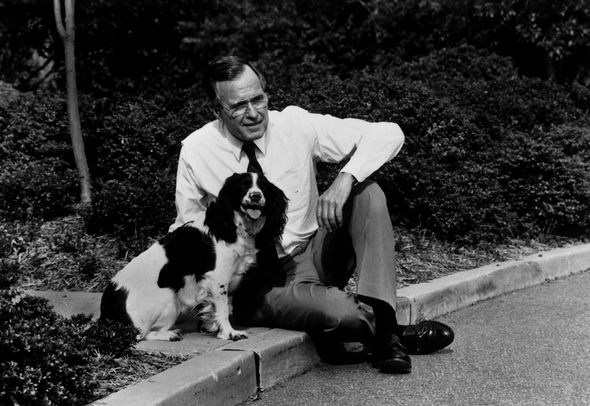 How many US presidents have served one term?

Not including Donald Trump, only 10 US presidents have only served one term.

Famously Gerald Ford was the only US president and vice president never to have been elected by the Electoral College, and he lost the election to Jimmy Carter.

Presidents who didn’t win re-election include: