Donald Trump is 'protected by the constitution' claims lawyer

President Trump is now one of the least popular people in the US, with a growing population of Americans increasingly unsatisfied with his leadership. The embattled leader is being held responsible for last week’s Capitol Hill riots, which saw a mob of his supporters descend on some of the US’ most hallowed ground. Democrats have called for Mr Trump’s removal and launched impeachment proceedings against him for the second time in his presidency, but some people have called on him to resign.

What happens if Donald Trump resigns?

Lawmakers across the US have held Mr Trump and his associates responsible for the Capitol Hill riots of last week.

The President delivered a speech hours before the violence broke out at the “Save America March”, now described as an “incitement to insurrection”.

Democrat lawmakers have set the ball rolling in Congress by drawing up articles of impeachment and drumming up support. 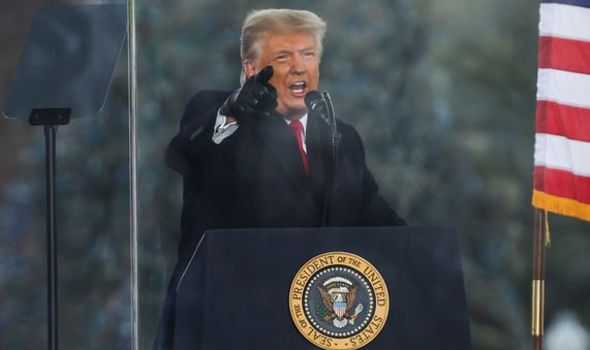 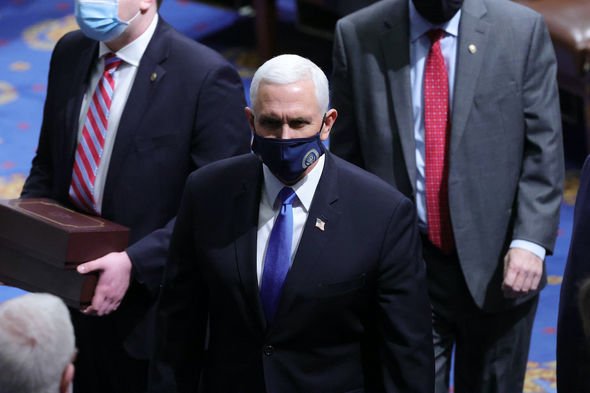 But before they get the chance to conclude a speedy impeachment, the President could resign.

One of the few options available for Mr Trump to salvage some reputation, resignation would accomplish the goals of impeachment without the lengthy process.

The presidency would go to Vice President Mike Pence, who fell out of grace with the incumbent after he pledged to honour last year’s Electoral College results in a Congressional vote.

Resigning would save legislators trouble in the final days of Mr Trump’s term, but it is unlikely. 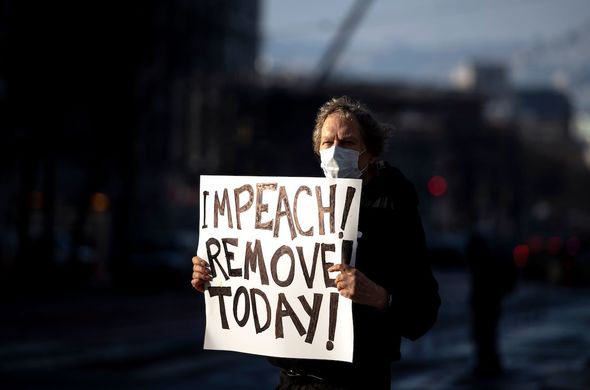 According to the Daily Caller, a Washington DC-based publication founded by Fox News pundit Tucker Carlson, the President “screamed” he would not resign.

A source “with direct knowledge of the matter” said he “literally yelled” the words “I’m not going to resign”.

They added he then launched into a tirade about how Democrats will regret pushing for a second impeachment. 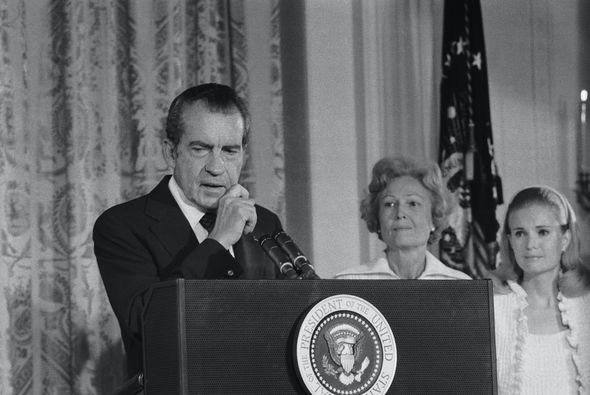 Mr Trump also allegedly remained bullish about how he would fare in a coming impeachment.

The Senate, although soon-to-be Democrat-controlled, remains in the hands of Republicans.

The majority in the chamber dashed impeachment hopes in 2019 by voting down the process, and the President believes they will do so again.

But there is growing discontent within his party which could signal a move towards ousting him.

While Trump allies such as Ted Cruz and Josh Hawley have signalled their opposition to the move, other Republicans have shown potential support.

While none have called for his direct removal, senators Lisa Murkowski and Pat Toomey of Alaska and Pennsylvania said he should resign.

Senator Ben Sasse of Nebraska went a step further, saying he would consider articles of impeachment.

How they vote in an incoming impeachment trial will ultimately expose how willing Senate Republicans are to hold the executive to account.