It is a stark contrast to the results of predecessor Barack who was selected as the nation’s best ever leader. Mr Trump is facing an impeachment trial in the Senate after being charged with “incitement of insurrection” following the riots at the US Capitol building on January 6.

Forty six percent of respondents named Mr Trump as the worst president in history, with the survey carried out between February 6 and February 9.

It was produced with The Economist and surveyed 1,500 US adults.

Five percent of voters chose Richard Nixon, who faced reputational ruin after the Watergate scandal, as the worst president ever.

In response to who they deemed the best president in history, Mr Obama topped the list on 18 percent.

Abraham Lincoln followed in a close second with 17 percent. 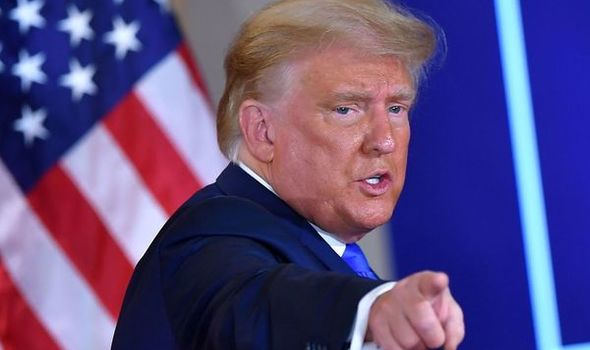 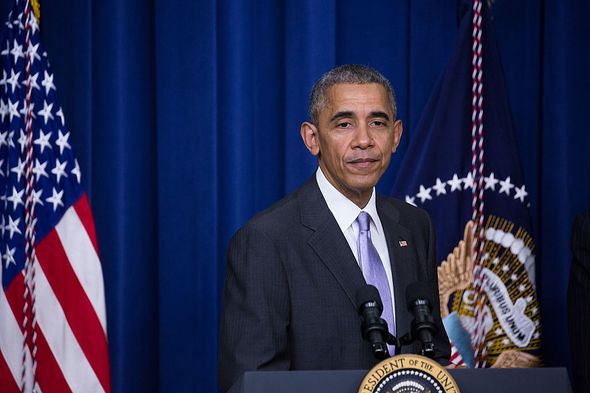 However, Mr Trump did receive 13 percent of the votes for this category, while Mr Obama was voted the worst president in history by a sizable 24 percent of participants.

But then Mr Trump was voted as the best by 13 per cent, making him third in the list ahead of Mr Roosevelt. 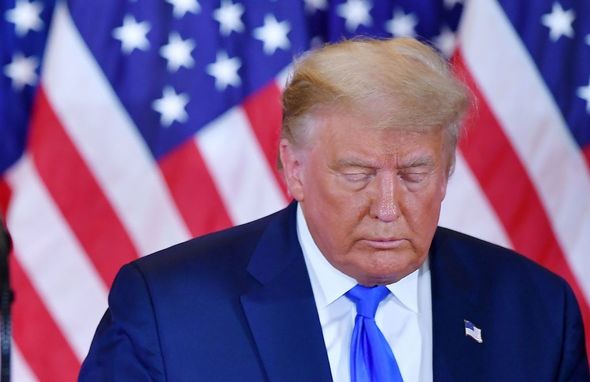 More than half – 53 percent – were against the prospect of Mr Trump running for president again.

Thirty seven percent said they would not support it.

Donald Trump ended his first term as the 45th US president on January 20. 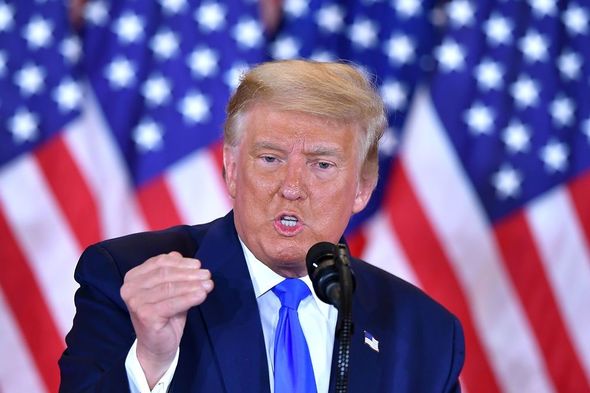 His Democratic opponent Joe Biden was sworn in as the 46th President of the United States at midday.

He is charged with “incitement of insurrection against the republic he swore to protect”.