Trump’s flying working visit to the UK didn’t count as a true state visit last year – with an invitation for one having to be issued by The Queen.

The US President will be welcomed this year with true fanfare however as he will enjoy wining and dining with the Royals.

And with him he is bringing his colossal entourage – including wife Melania and daughter Ivanka.

It is estimated the security operation will cost the UK some £25 million amid protests and creating a “secure zone” around Buckingham Palace.

US officials will also be staging their own security plans, with the elite Secret Service kill team “Hawkeye” at its heart.

Hawkeye are a Secret Service Counter-Assault Team (CAT) with their one job being to defend the US President.

“Troops are equipped with an SR-16 rifle, a pistol and a pack of stun grenades.”

Hawkeye accompany the US President everywhere and are ready to deploy at a moment’s notice.

They are deployed to repel coordinated attacks against officials and were formed after the attempted assassination of Ronald Reagan.

Each unit is given a designation matching the President’s call-sign – so for Trump squad their full name is “Hawkeye Mogul”.

Troops are equipped with an SR-16 rifle, a pistol and a pack of stun grenades.

They are specially trained to counter ambushes and fight in close quarters. 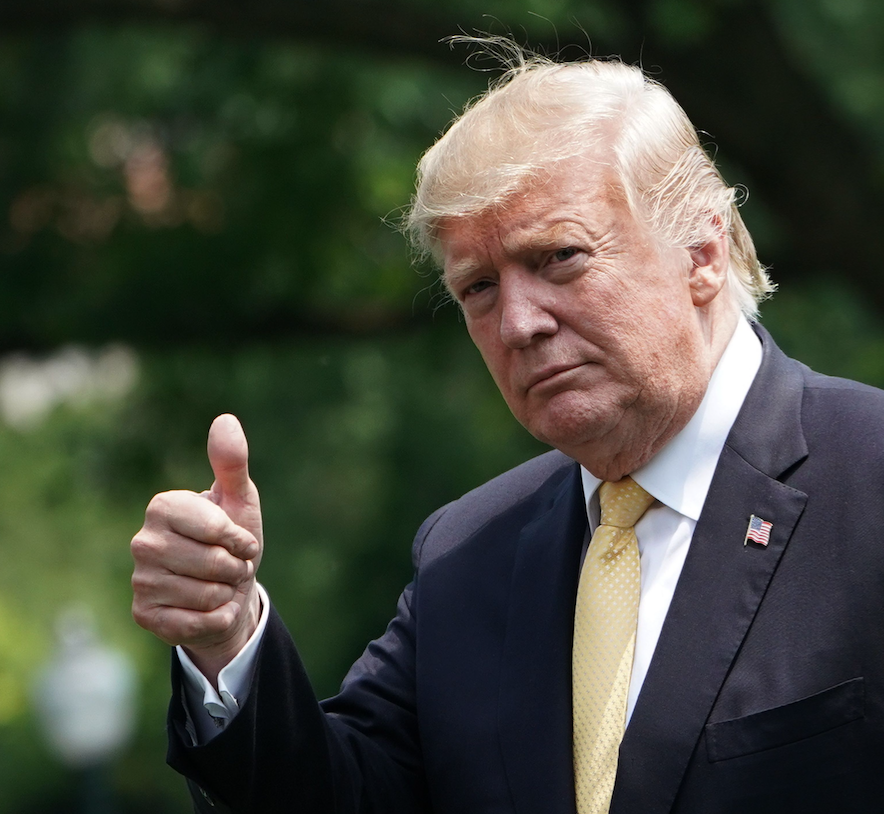 Hawkeye is not believed to have ever had to respond to a security threat, but they remain constantly on alert.

The agents are trained in an eight-month course which sees them pushed to their limits.

Only 10% of applicants make it through the training, and all agents are expected to compete a 1.5 mile run in under nine minutes.

They are also expected to complete three pull-ups wearing a 20kg weighted vest.

Candidates are also forced to carry out intense physical tasks – such as repeatedly swinging a 50-pound kettle bell – and then pick up their gun and hit a target with pinpoint accuracy. 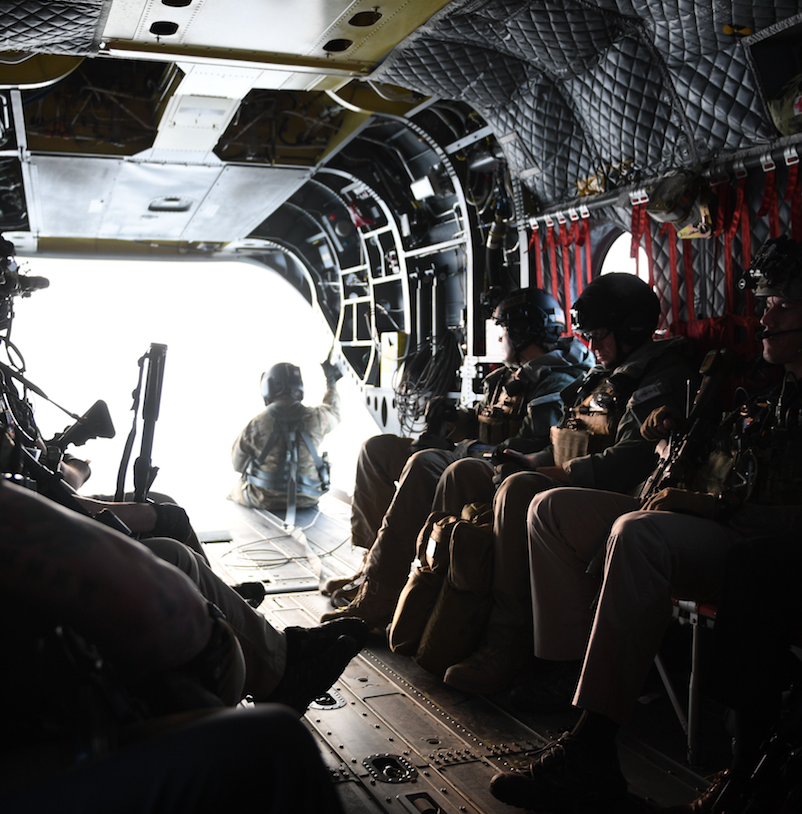 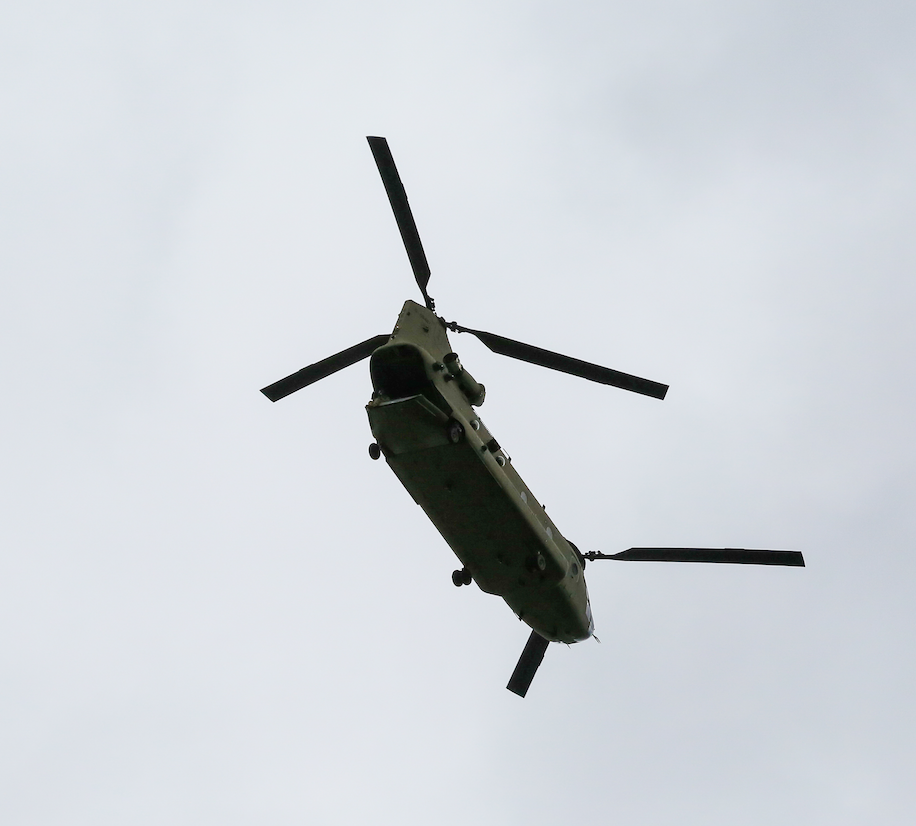 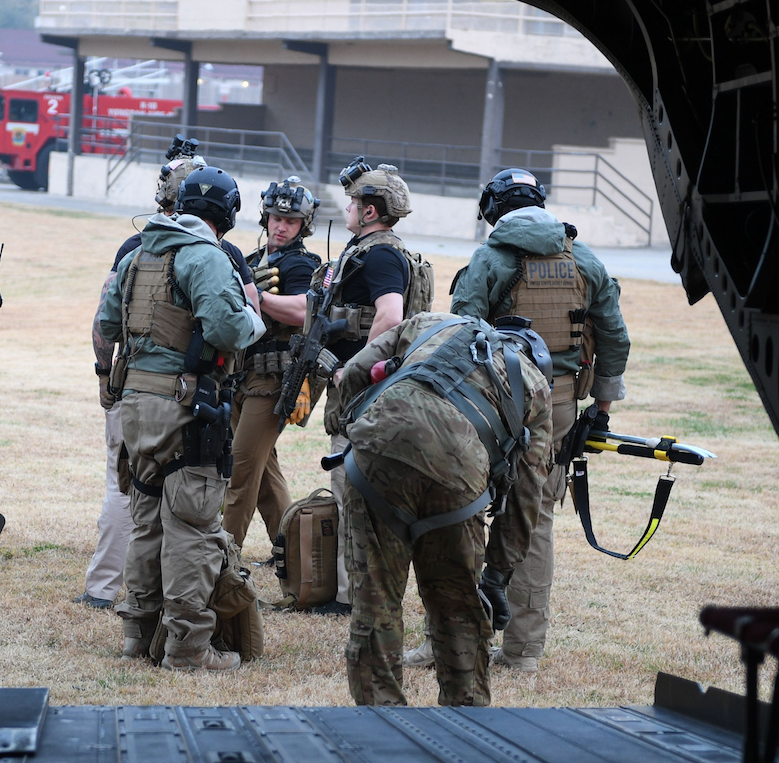 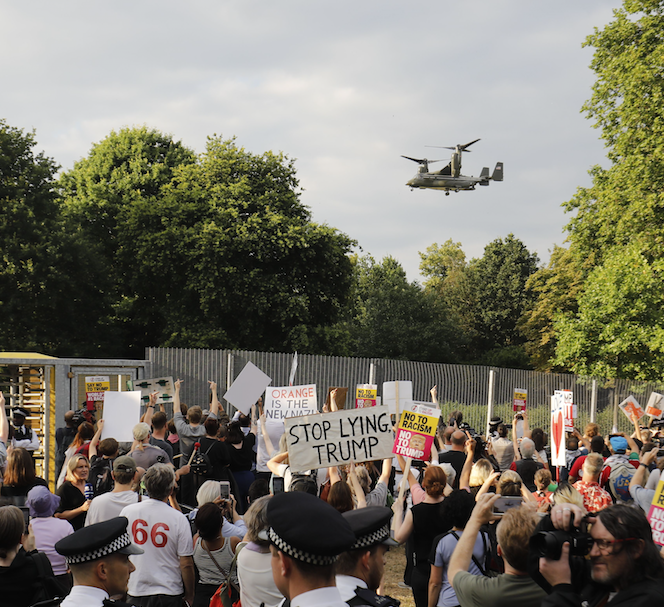 Hawkeye can often be seen tailing the US President’s car in a Secret Service vehicle.

And they also will be following Trump in chinooks as he choppers across the UK in Marine One.

It is unlikely Trump will be under a threat in UK beyond attacks on his ego such as the giant baby balloon due to lift over Parliament Square.

Britain remains under a “severe” terror alert – meaning an attack is “highly likely”.

However, there has not been a fatal terror attack since Darren Osborne plowed a van into Muslum worshippers near Finsbury Park Mosque in 2017. 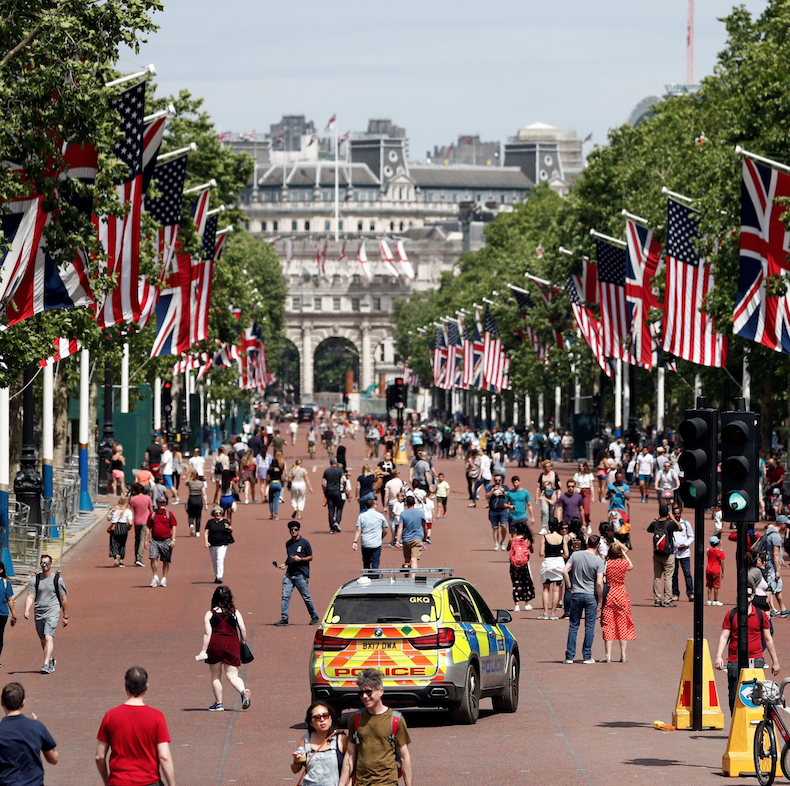 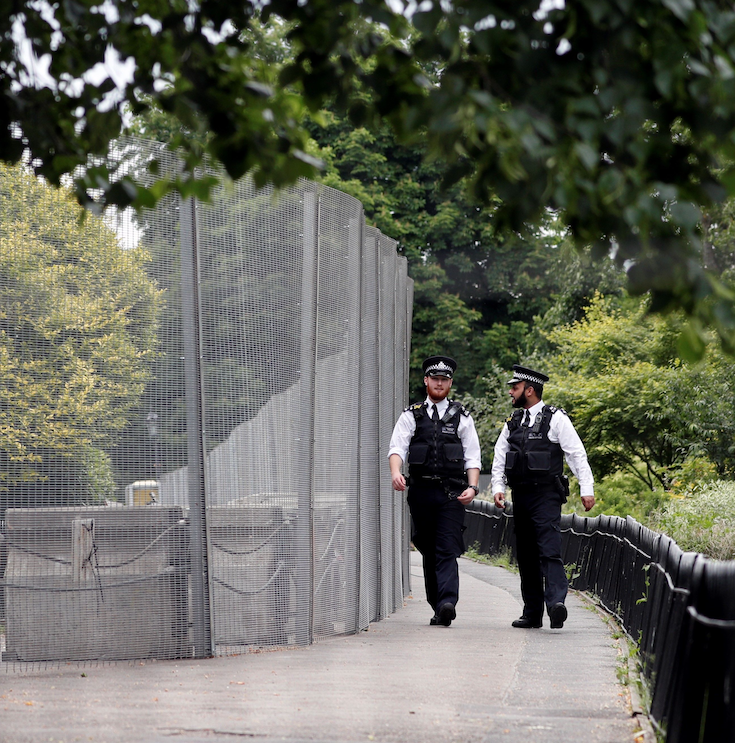 Police chiefs remains confident Trump’s trip to the UK – which lasts until Wednesday – will go off without a hitch.

Rest days have been cancelled as 10,000 police officers have been drafted into London to protect the US President.

There will also be at least 125 officers trained in riot control and a number of extra helicopters.

Hundreds of thousands of protesters are expected to once again flood the capital to demonstrate Trump.

Met Police have pledged to take a tough line – and authorise police powers to control areas around mass protests.