CHILDREN'S homes in Doncaster are being investigated over claims staff "deliberately" harmed disabled kids under their care. 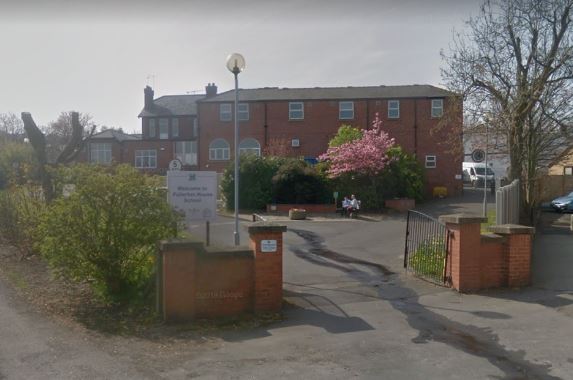 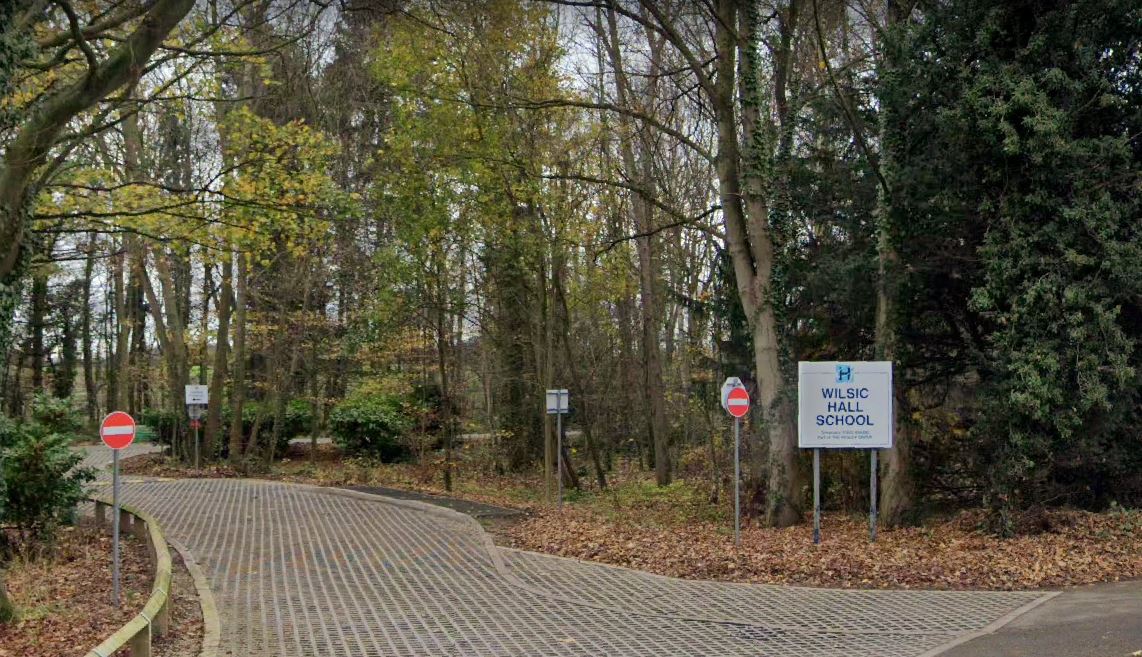 Shocking claims include that staff deliberately caused physical harm to disabled kids, with Ofsted adding that not all the children are "safe" at one of the homes.

Bosses at the homes – both of which are run by the Hesley Group – have promised to co-operate fully with the investigation.

The children's homes cater for kids with autism, learning disabilities and challenging behaviours.

It said: "Some children have suffered actual physical harm, either through alleged deliberate acts or through neglect of care.

“Not all children are safe in this home.

“Serious allegations have been made from within the service that staff have acted to deliberately harm children.”

Now police have confirmed they are part of a multi-agency network investigating the allegations.

A spokesman said: “South Yorkshire Police is working closely with other members of the Doncaster Safeguarding Partnership and OFSTED following the closure of two Doncaster residential facilities.

“Work is currently ongoing by officers to review the information available and identify any criminal offences, which may have occurred.”

A Hesley Group spokesman said: “We are working closely with authorities to investigate all concerns and we are in continued discussions with Ofsted on these matters.”

Fullerton House offers care and accommodation for up to 37 people in 16 separate houses – and at the time of inspection in March, there were 26 people living at the home.