A jazz drummer who played on a pair of Grammy Award-winning albums was killed in New York over the weekend.

Lawrence Leathers, who performed under the name Lawrence “Lo” Leathers, was found dead in a stairwell in his Bronx apartment building on Sunday, an apparent victim of domestic violence, police said. He was 37.

Police said Leathers’ live-in girlfriend, 41-year-old Lisa Harris, and Sterling Aguilar, 28, have both been charged in connection to his death. 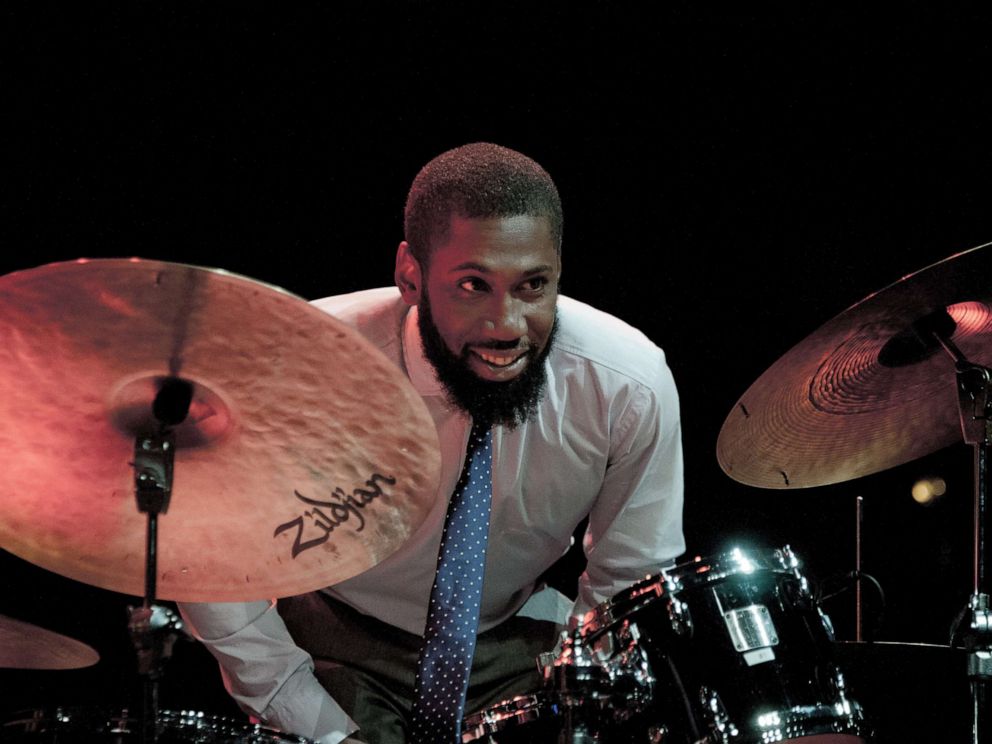 The couple was reportedly in the middle of a physical dispute when Aguilar allegedly placed Leathers in a chokehold as Harris punched him in the head, according to police. Leathers died at the scene.

Both suspects initially were charged with assault, but police upgraded the charges to first- and second-degree manslaughter and criminal negligent homicide. 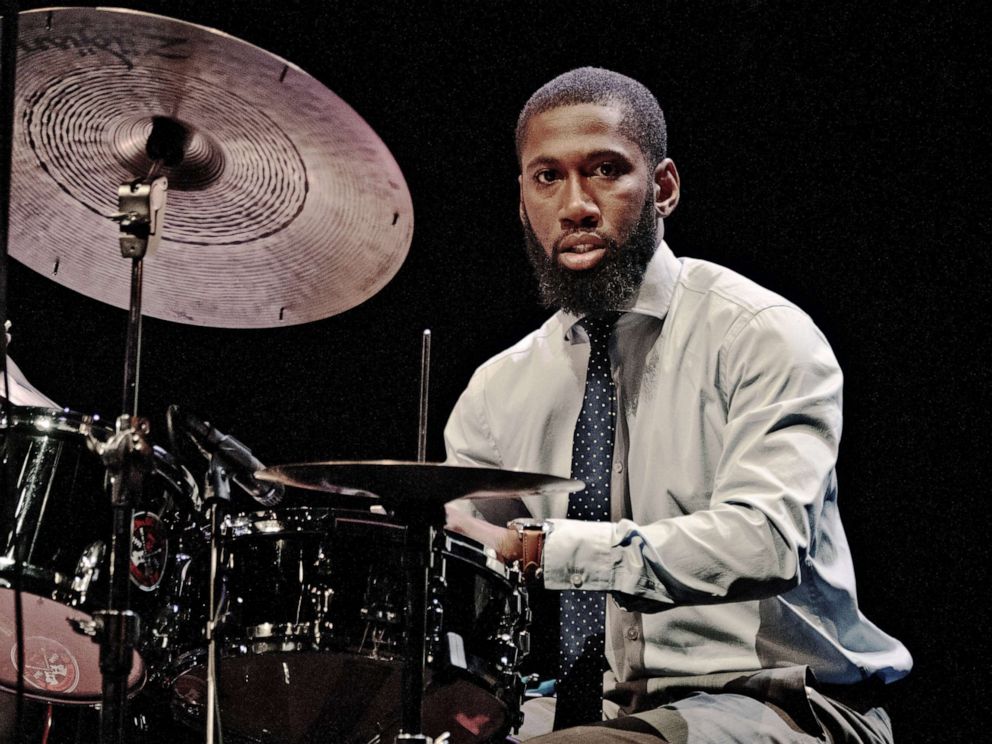 Fellow jazz musician E.J. Strickland paid homage to Leathers on Instagram, calling him “one of the most musical, swingingest, honest drummers” he knew.

“Whenever I saw him play, I learned a great deal more about accompaniment, feel, & touch. Conversation with him was always a pleasure, as well,” Strickland wrote. “He always gave me a lot to think about. Also, one of the most supportive musicians out here on the scene.”

Vocalist and WBGO radio host Lezlie Harrison told ABC New York station WABC she remembered him as one of her closest friends and “a legend” in the making.

“He was a sought-after drummer. Everybody wanted to work with him. … He played with such feeling,” Harrison said. “I loved playing with him because he did all those pretty things behind me, as a vocalist. … He would certainly be a legend, and I guess that’s what he is now.”

She said he was affectionately know as the “our prince” by those closest to him.

“Yeah, he was a prince. Everybody had their way of greeting Lawrence, or him greeting them, with a bow,” Harrison added. “His swing, the way he could keep time and the way he could ride a rhythm. … For a young cat like that, he was pretty bad. And bad meaning excellent.”