A FORMER magazine publisher was allegedly drunk when she fatally struck two brothers in her car in front their horrified parents, according to reports.

Rebecca Grossman allegedly hit the two boys in California's Westlake Village and drove with one of them on her hood for 100 feet. 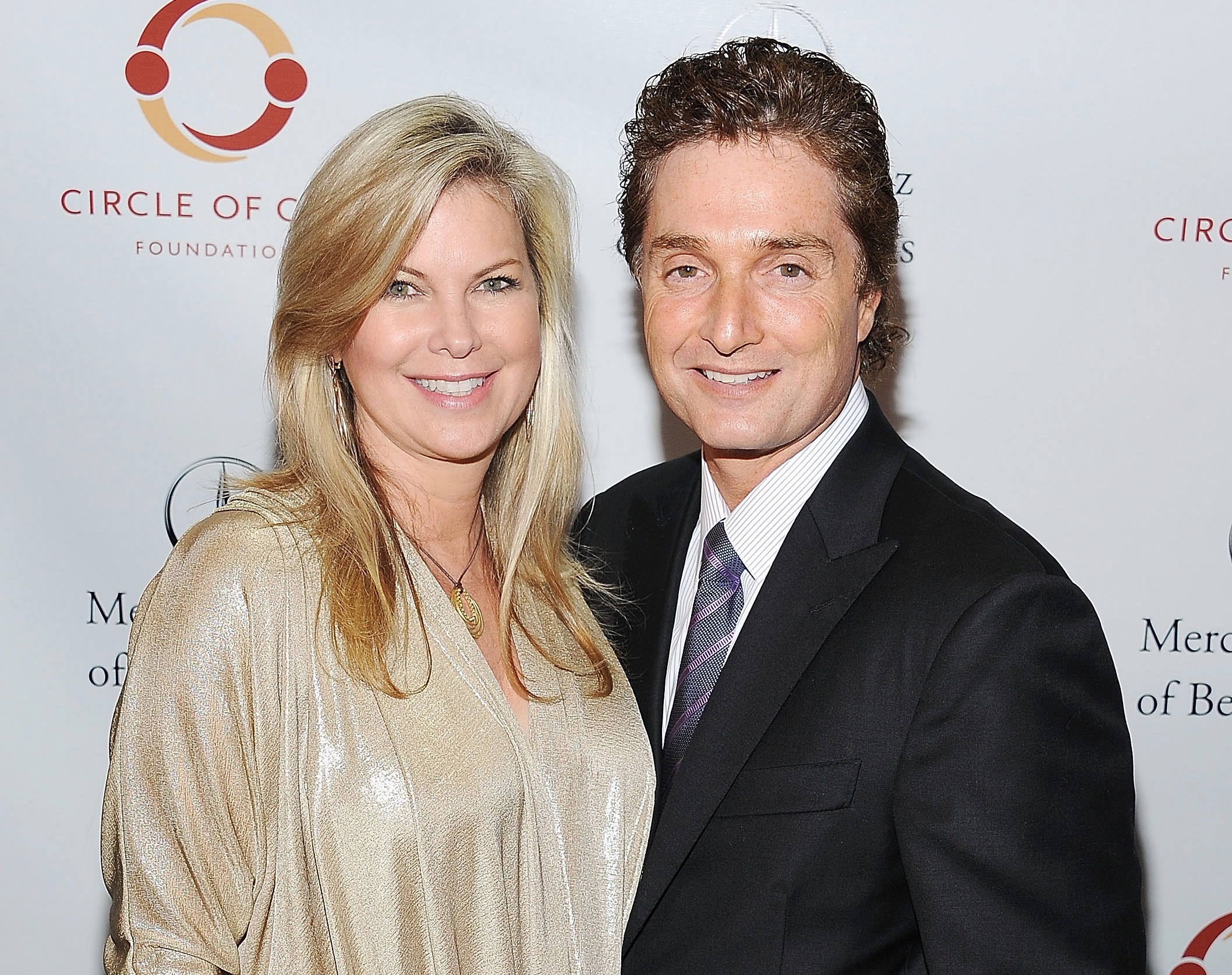 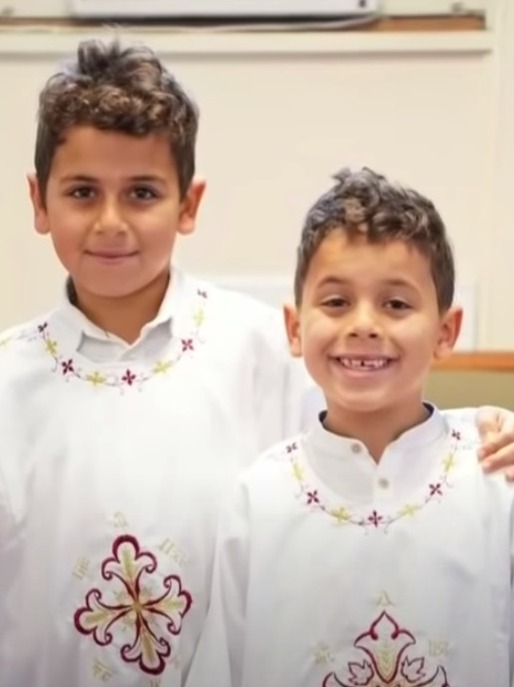 The 57-year-old socialite and co-founder of the Grossman Burn Foundation has been accused of crashing her silver Mercedes into the two boys at approximately 7.10pm on September 29.

Nine-year-old Jacob Iskander and his brother Mark, 11, did not survive the crash, according to ABC7.

Mark succumbed to his injuries at the scene and Jacob passed away just hours later in a nearby hospital.

According to police, Grossman was arrested on two counts of vehicular manslaughter and hit with DUI charges.

She has reportedly been released on a $2million bond, according to jail records. 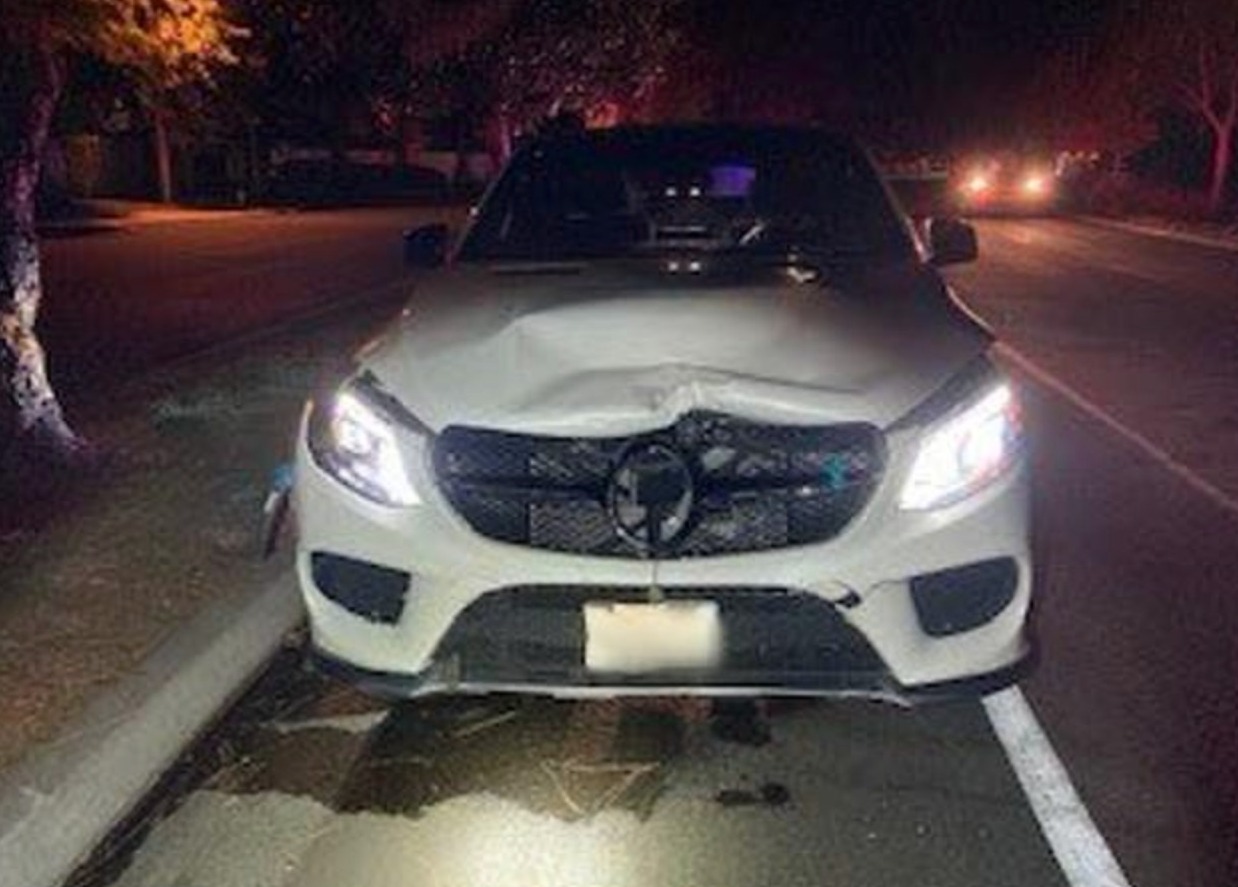 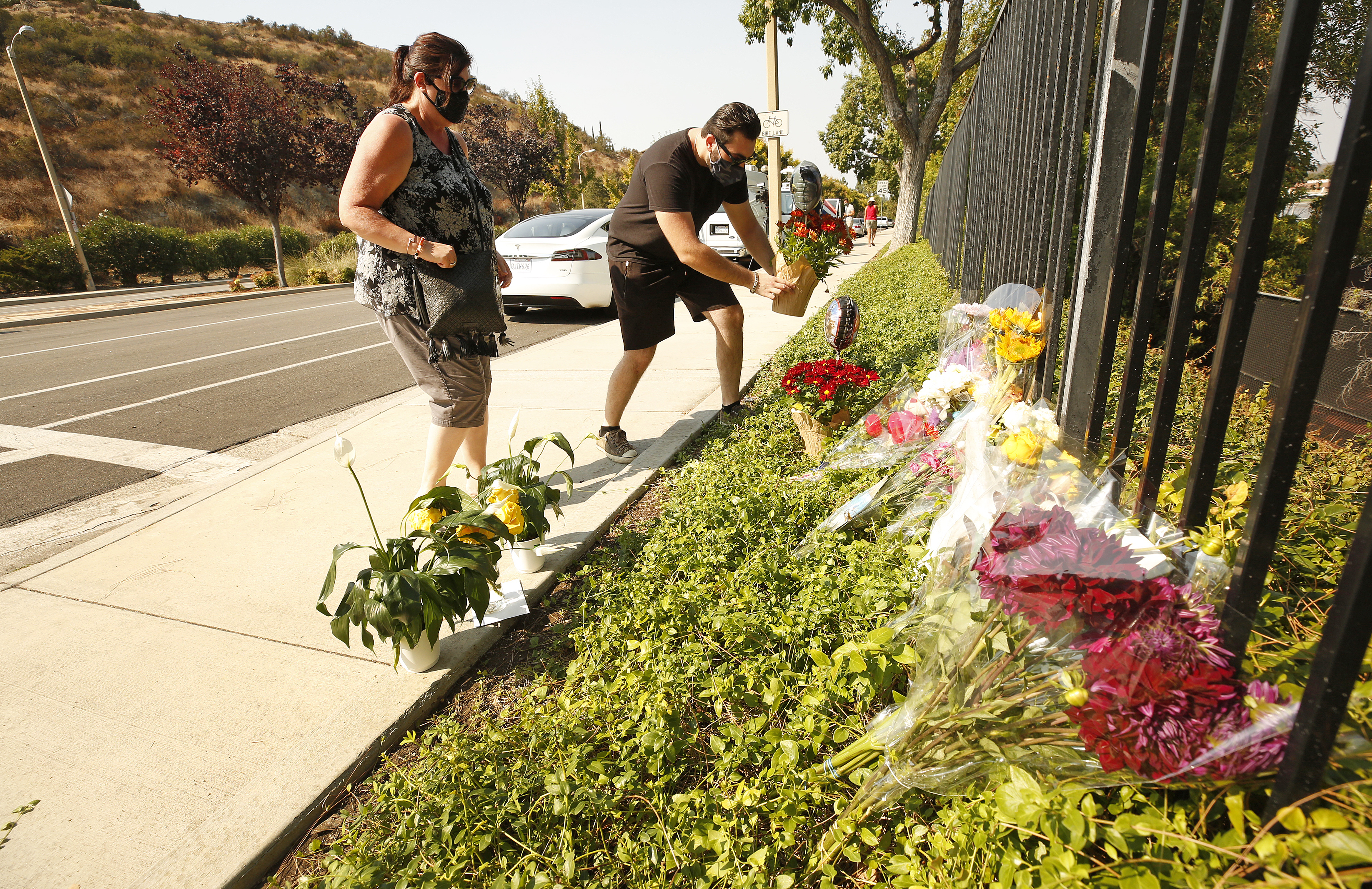 Investigators suspect alcohol and street racing to have played a role in the crash.

One boy was carried approximately 100 feet on the hood of the car after the initial impact, investigators said.

When the car slowed down to stop, the boy reportedly fell off the vehicle's hood and was run over as the suspect fled.

"The children were walking with their family," he said. 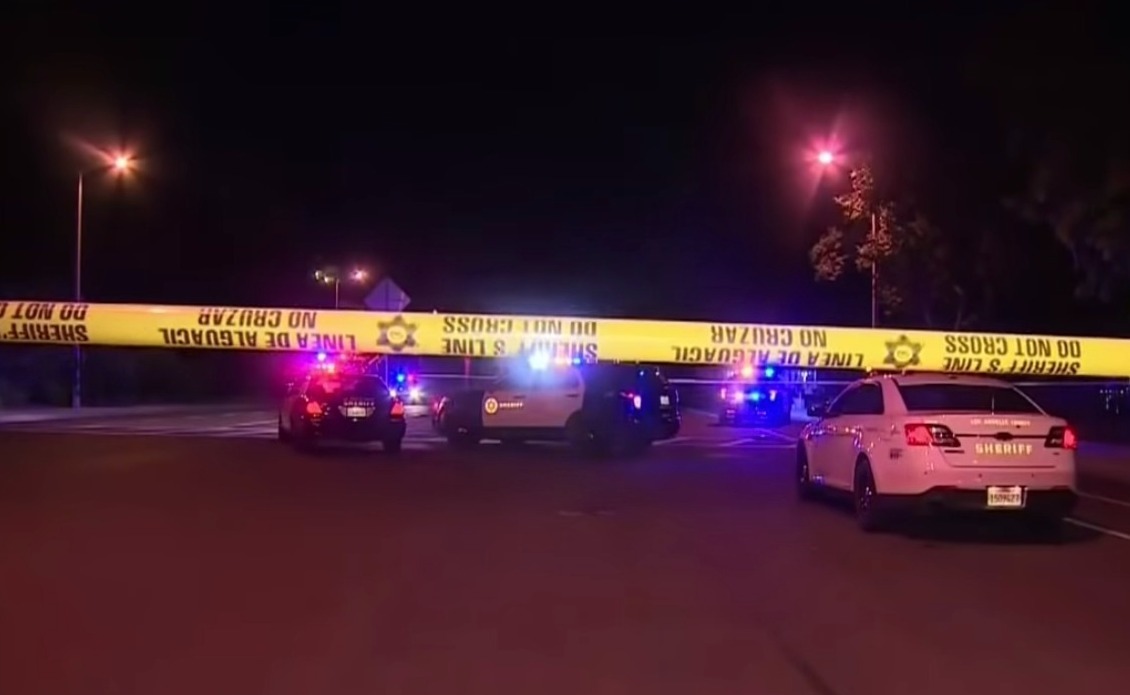 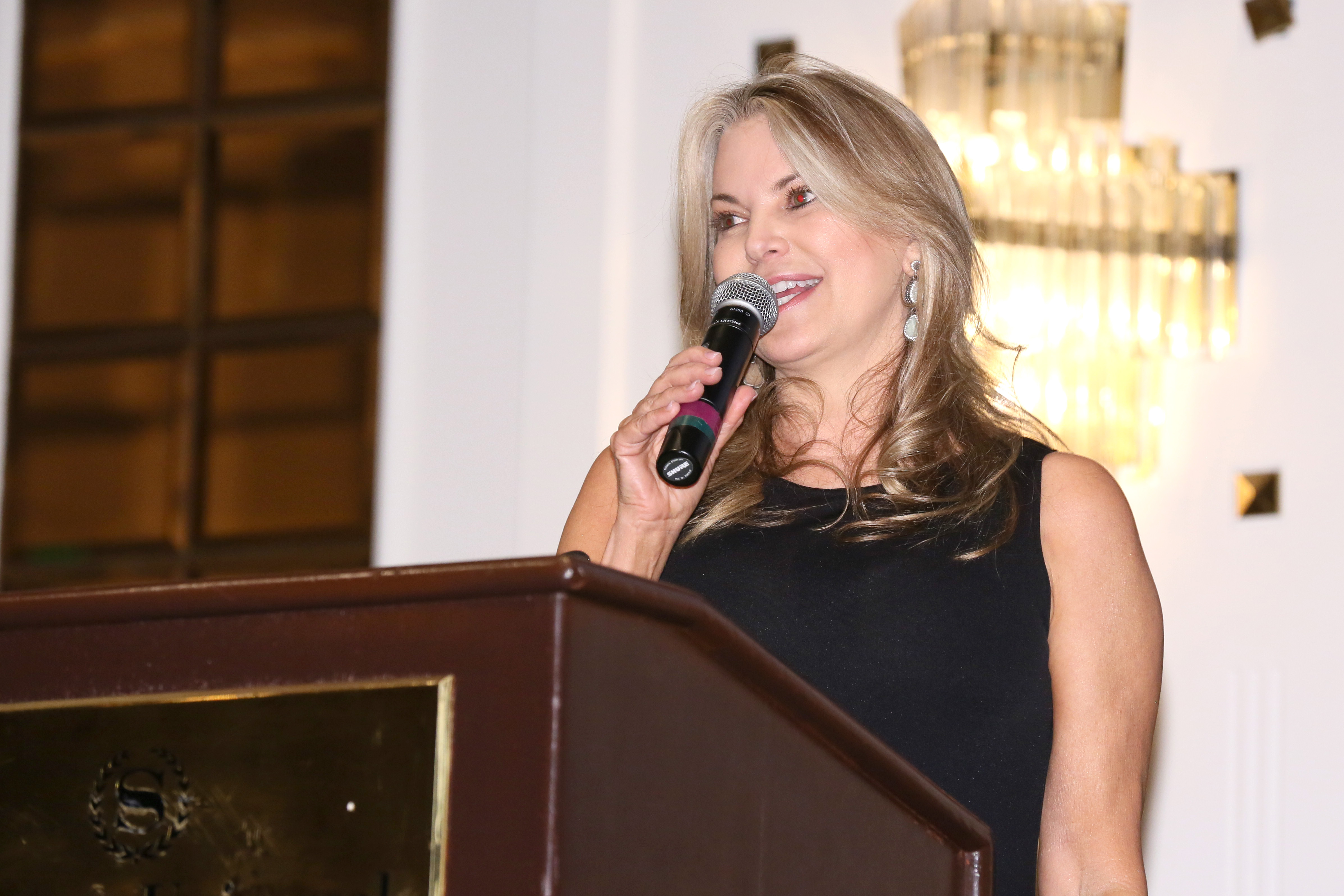 "The mother and father were able to pull the other two children back in time, and the vehicle struck the two other children."

Following the horrific crash, a set of rollerblades and a scooter were spotted close by.

According to FR24 News, the boys parents, Karim and Nancy Iskander, were walking with their four children at the time of the crash.

All six of them were walking across a crosswalk at a three-lane intersection when they heard a car speeding, the news outlet reported.

The devastated parents were only able to protect their two other children, Zackary and Violet.

Surveillance footage reportedly captured the incident, but the video has not been released as authorities are still investigating.

The Malibu/Lost Hills Sheriff’s Station is urging anyone with information on the crash to call 818-878-1808.