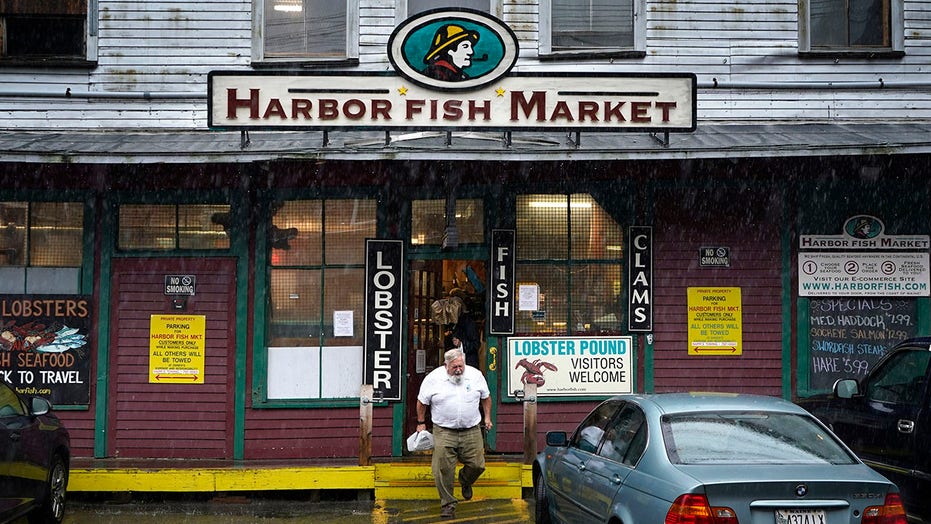 Now a post-tropical cyclone, Elsa moved past the U.S. and shifted to portions of Atlantic Canada on Friday night.

The National Weather Service said Saturday that while a “more pleasant weather pattern” was forecast for much of the Mid-Atlantic, Northeast and New England – with a cold front exiting the East Coast – heavy rain was expected in the Midwest and portions of the Ohio Valley this weekend.

Several inches of rain is forecast from Missouri to central Kentucky. The NWS Storm Prediction Center says there is also a risk of severe storms across parts of Oklahoma, Missouri, and Arkansas on Saturday.

Before moving on, Elsa caused flooding, power outages and tornadoes along the entire  East Coast. 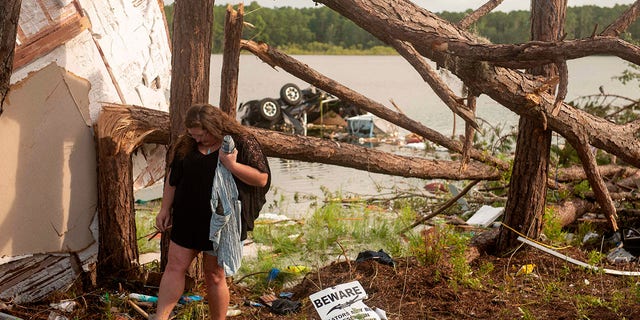 This photo provided by the U.S. Navy, Missy Lattanzie, an RV park resident, searches through her belongings that were destroyed after a tornado touched down Wednesday on Naval Submarine Base Kings Bay, on Thursday, July 8, 2021 in Kings Bay, Ga. Severe weather from Tropical Storm Elsa spurred tornado warnings in Delaware and New Jersey early Friday as the system moved over the mid-Atlantic states and into the northeastern United States.  (Mass Communication 3rd Class Aaron Xavier Saldana/U.S. Navy via AP)

In Jacksonville, Florida, one man was killed when a tree fell and struck two cars, according to local authorities.

Tornadoes also touched down in North Carolina near Fairfield and in New Jersey’s Cape May and Ocean counties early Saturday morning.

In South Carolina, the Coast Guard rescued a family stranded on Otter Island after their boat drifted off the beach. 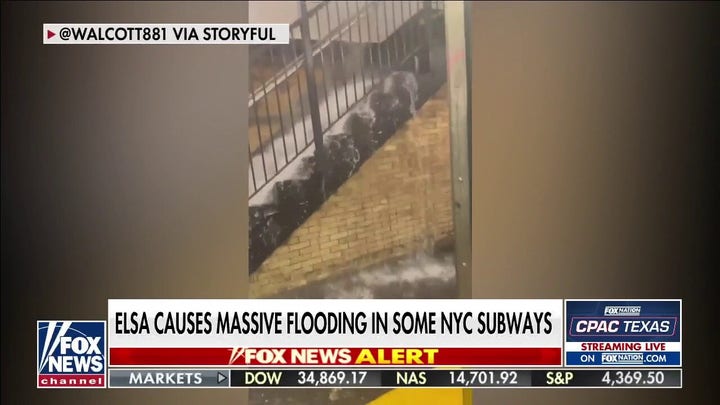 In Connecticut, a rock slide under the West Haven railroad track forced trains to switch to a secondary track for a couple of hours.

By Friday afternoon, the storm had dumped about 3.5 inches of rain in parts of Massachusetts and Rhode Island, leaving cars stranded.

Maximum sustained winds from the storm were at 50 mph from Boston to Maine, the NWS said.

Elsa blew into the Bay of Fundy and Canada late Friday.

The hurricane center said the storm was expected to weaken over the next couple of days, dissipating over the North Atlantic by Sunday afternoon.

Elsa is the earliest fifth-named storm on record.