"ENTITLED" daughters of a top banker who referred to their dad as 'The Chequebook' have lost a court fight with their stepmother over his £7million fortune.

"Gifted financier" Tony Shearer, former head of merchant bank Singer and Friedlander and finance governor of Rugby School, died of a brain tumour in October 2017 at the age of 68. 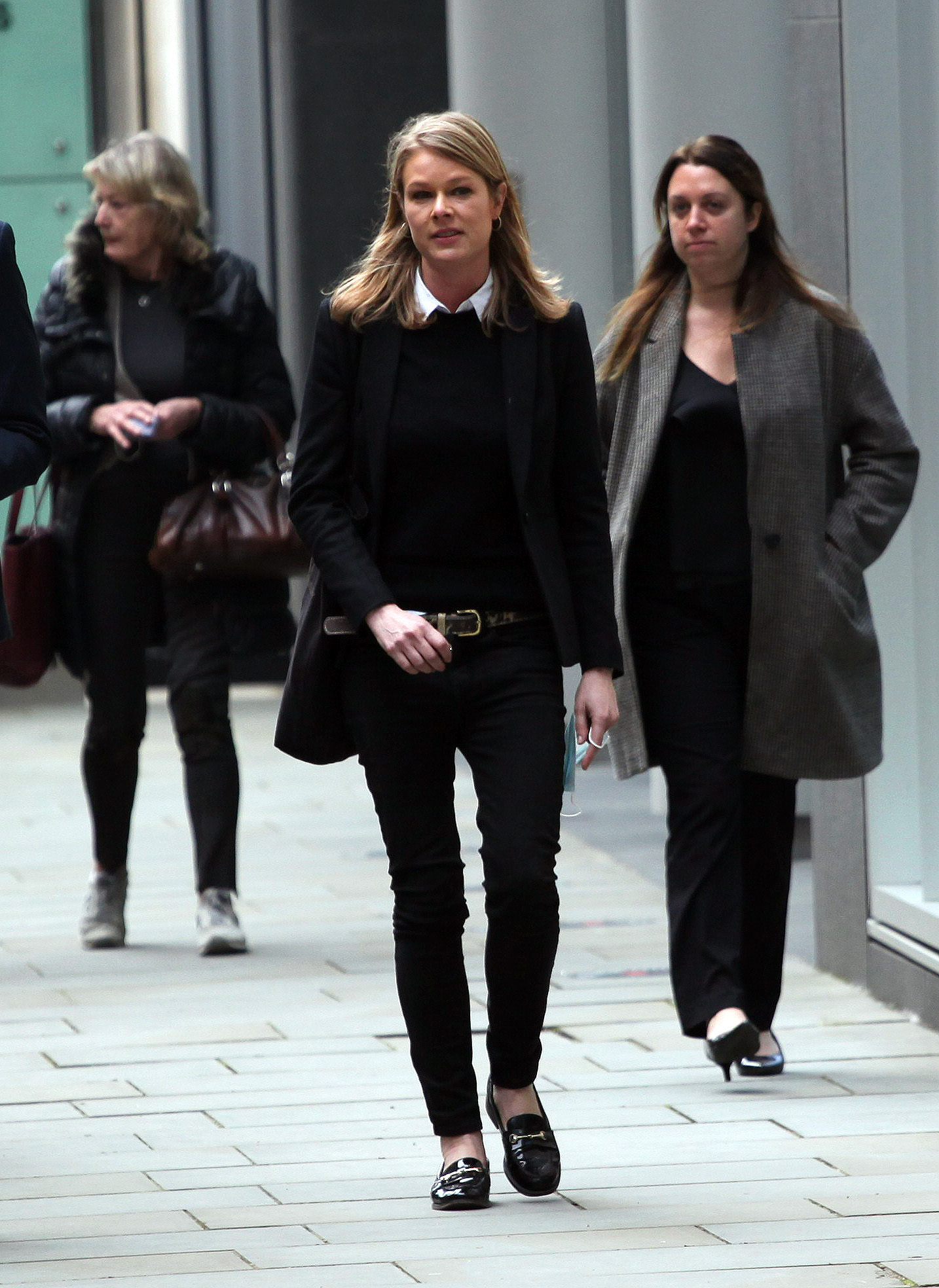 After his death, almost all of his money – estimated at around £7m by daughters Juliet Miles, 40, and Lauretta Shearer, 38 – was left in the hands of their stepmother, Pamela Shearer.

The sisters launched a High Court fight for "maintenance" from their late father's multimillion pound estate to replace the "generous financial provision" they expected from him while he was alive.

But Ms Shearer, 68, a marketing executive, who married Mr Shearer in 2007, insisted the girls were due nothing.

She told judge Sir Julian Flaux her stepdaughters were "entitled" and "interested in their dad only for his money".

And the court heard allegations Mr Shearer had cut his daughters out because he was "upset" by their "demands for money".

During evidence, Mrs Shearer told the judge: "I'm going to quote King Lear here: 'Sharper than a serpent's tooth' is an ungrateful child – and that is how my husband felt."

Today, Sir Julian handed victory to Mrs Shearer, leaving the daughters empty-handed and slamming evidence given on their behalf as having been "imbued with and influenced by a sense of entitlement". 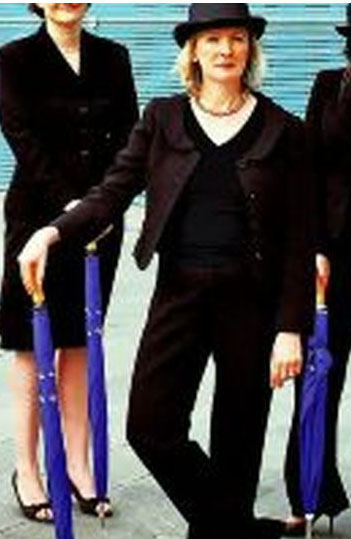 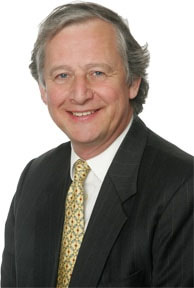 But the sisters said that when other non-estate property – including heirlooms and expensive wine – were taken into account, their stepmother was left with almost £7m.

Both sisters claimed their dad "changed" when he married Mrs Shearer.

And relations became strained, with Mr Shearer refusing to walk Lauretta down the aisle at her wedding after he was told his new wife wasn't invited.

"Once Dad met Pam, it was almost impossible to see him alone. Support was abruptly cut off," she told the court.

But the judge said the daughters had "pursued an extensive and unattractive attack on Pamela".

And the court heard that when the sisters were younger, they called their father 'The Chequebook' – a nickname "they found amusing but he found hurtful".