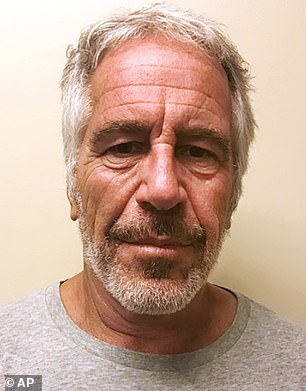 Jeffrey Epstein has been found injured in his New York jail cell in what has been described as a possible suicide attempt or assault.

The 66-year-old, who is being held in custody ahead of his trial for sex trafficking, was found injured in Manhattan’s Metropolitan Correctional Center in the early hours of Wednesday morning.

Witnesses told RadarOnline that Epstein was ‘blue in the face’ and was ‘sprawled out on the floor’ as prison guards rushed to treat him.

At one point, he is said to have lost consciousness before he was eventually carried away.

Sources told NBC News that Epstein was found in his cell in the fetal position with marks on his neck after possible trying to hang himself.

Investigators are looking into whether it was a suicide attempt by Epstein or if the billionaire financier was attacked.

Authorities have already spoken to an accused murderer who is being held at the jail. That inmates, former police officer Nicholas Tartaglione, reportedly denied witnessing anything and said he hadn’t touched Epstein.

Another source said that Epstein’s injuries were not serious and speculated that it could be his way of getting a transfer from the jail. 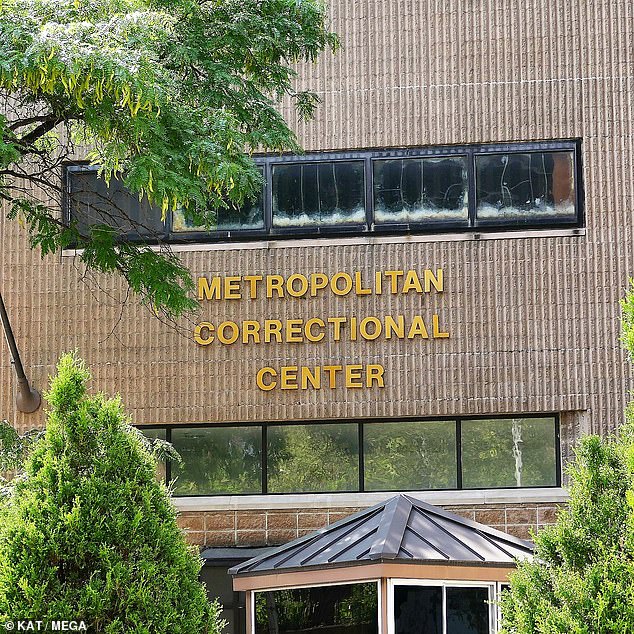