Home » Eric Carle net worth: How much was The Hungry Caterpillar author worth?

US children’s author Eric Carle, who was best known for his classic book The Hungry Caterpillar, has died at the age of 91.

He reportedly passed way at his studio in Northampton, Massachusetts as a result of Kidney Failure. 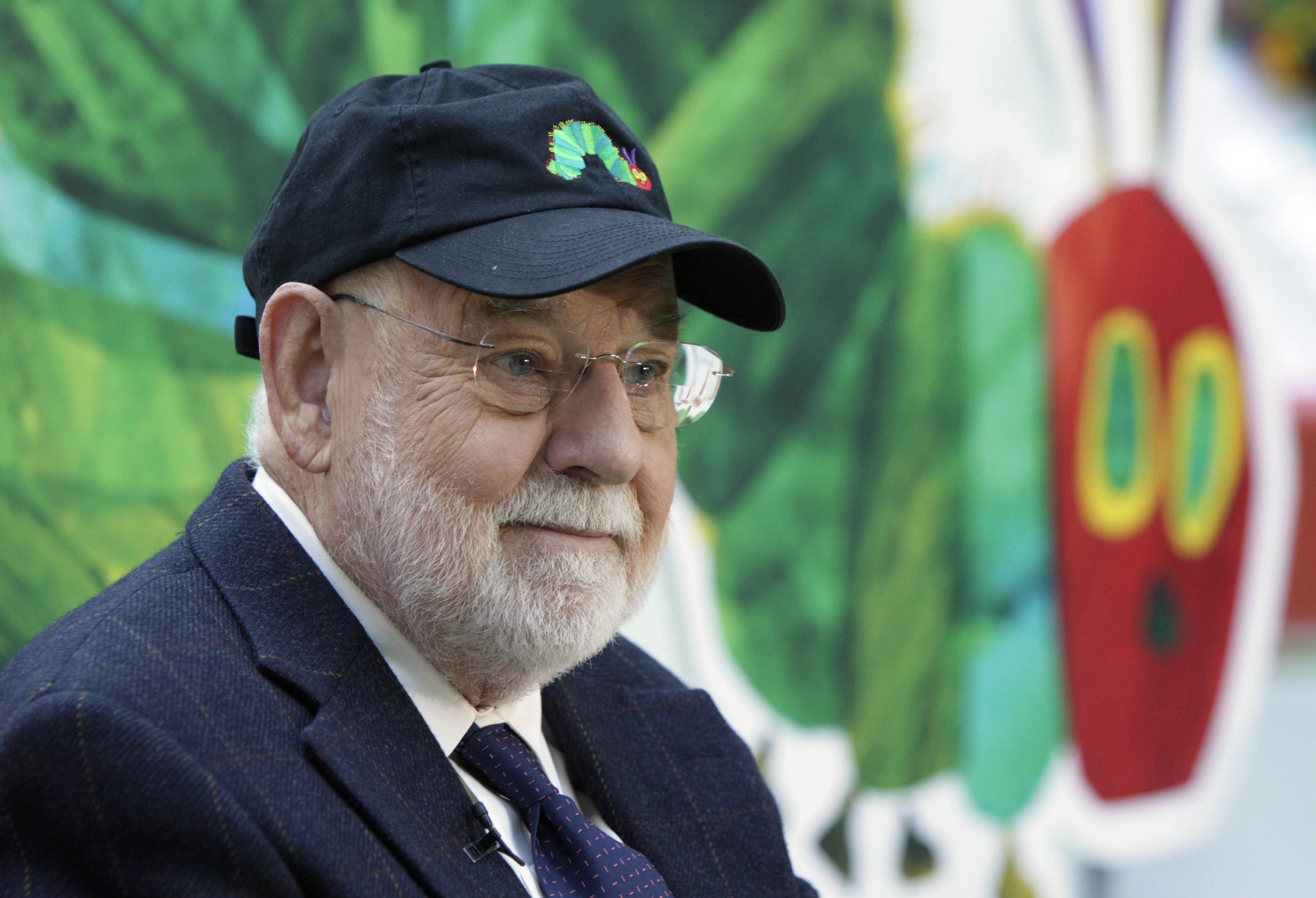 What was Eric Carle's net worth?

According to Celebrity Net Worth, the author was worth an estimated $80 million by the time he died in May 2021.

Eric Carle made his wealth largely thanks to the intellectual rights of his popular books, most of which he wrote himself.

Before reportedly selling his franchise to children’s book publishers Penguin random house in 2019, it is estimated that the author earned anywhere from $5 million to $8 million in royalties every year.

How popular were his children’s' books?

In that time he illustrated more than 70 books for children – including such classics as Brown Bear, Brown Bear, What Do You See?, The Grouchy Ladybug, and The Very Busy Spider.

Most of the books are about insects, with his novels ranging from spiders to lady bugs and crickets to, of course, caterpillars.

"I think it started with my father. He took me for long walks and explained things to me," he told NPR in 2007. 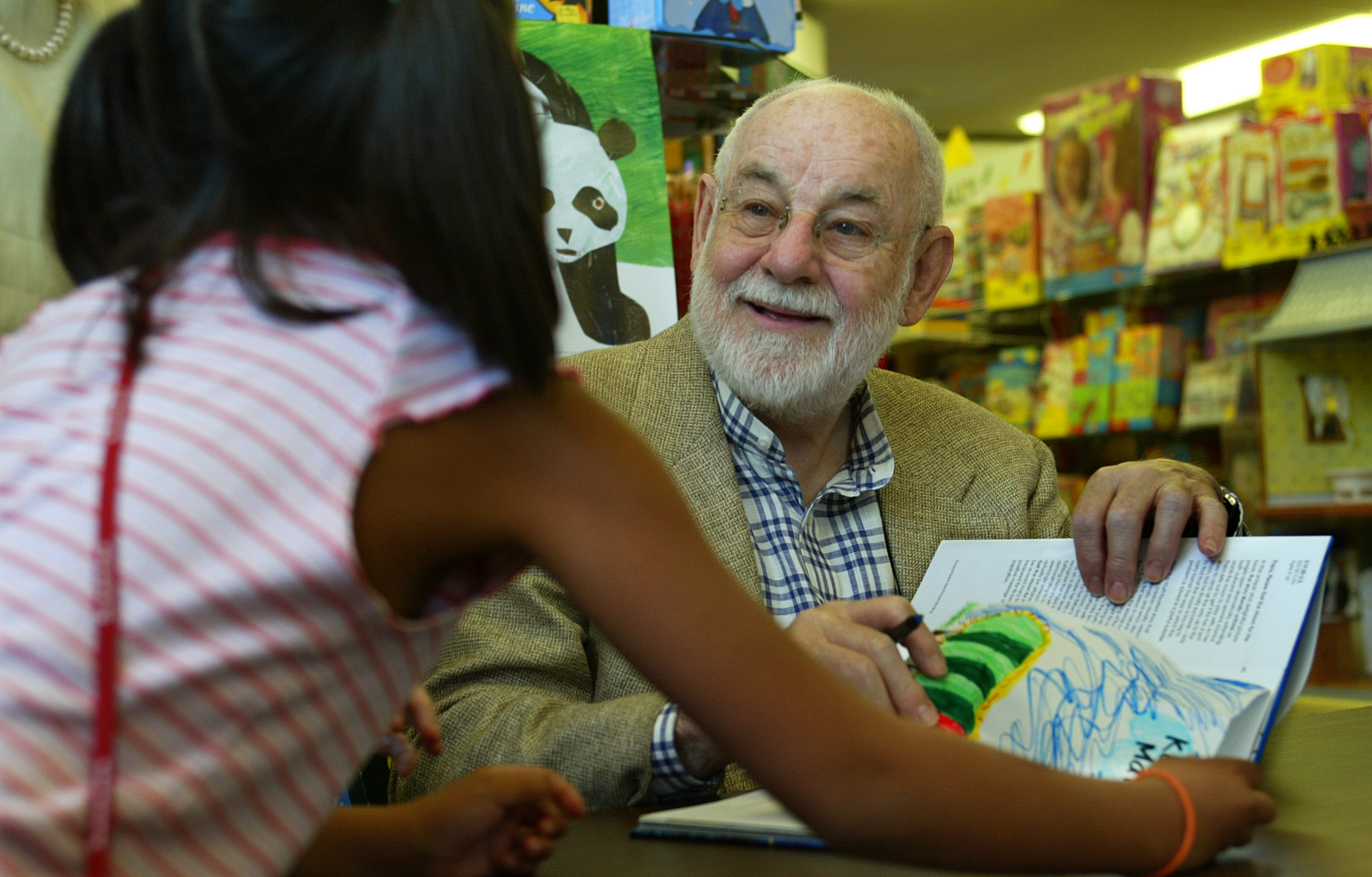 Copies of his books have since been translated into 66 different languages and sold over 150 million times, according to Forbes.

His most famous book, published in 1969, which tells the story of a ravenous caterpillar, has sold well over 50 million copies alone.

It is estimated that nowadays the title is being bought every 15 seconds.

"In the light of the moon, holding on to a good star, a painter of rainbows is now traveling across the night sky," read a statement from his family on his website upon his death.

"It is with heavy hearts that we share that Eric Carle, author & illustrator of The Very Hungry Caterpillar and many other beloved classics," read a tweet from Penguin Kids Books.

"Thank you for sharing your great talent with generations of young readers." 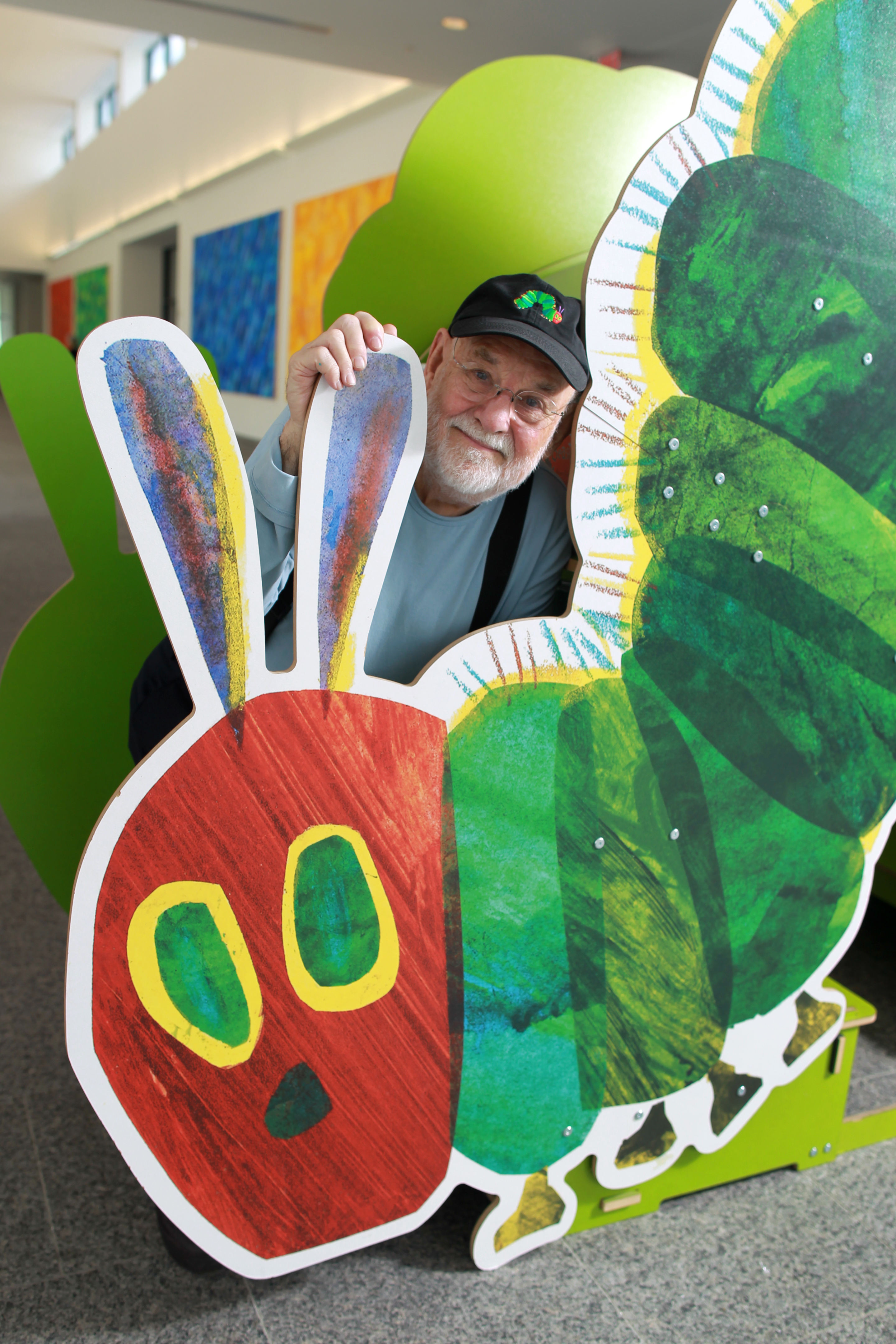 How many awards did Eric Carle win?

According to his website, Carle won a number of awards over his career thanks to the success of his books.

His most famed book, The Very Hungry Caterpillar, has raked in 18 awards on its own including The New York Times Top Ten Best Illustrated Books of the Year, 1969.

Individually, the author won the 2003 Children’s Literature Legacy Award- a prize for writers who have made a lasting contribution to the field.