Speaking to Express.co.uk, the Popular Republican Union politician argued French President Emmanuel Macron is pushing for a united EU army so that Germany can once again be allowed to own nuclear weapons under the pretence it is a European policy rather than a domestic one. Mr Gallois said: “Talks about sharing the nuclear weapon with the European Union is total craziness.

“It’s a German policy because as you may know, from the Moscow Treaty it has been decided that Germany could never, ever, ever have a nuclear weapon after the Second World War.

“And Germany knows that. And the only way for Germany to get a nuclear weapon is to say France will share it with the rest of the European Union so it won’t be a German nuclear weapon but a European one.

“And it would actually be treason for Emmanuel Macron.”

He added: “There’s no sharing of the nuclear weapon. 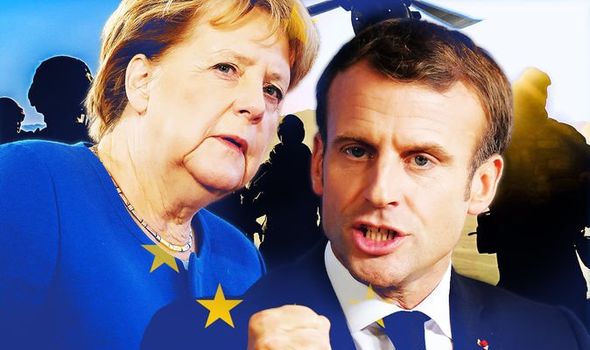 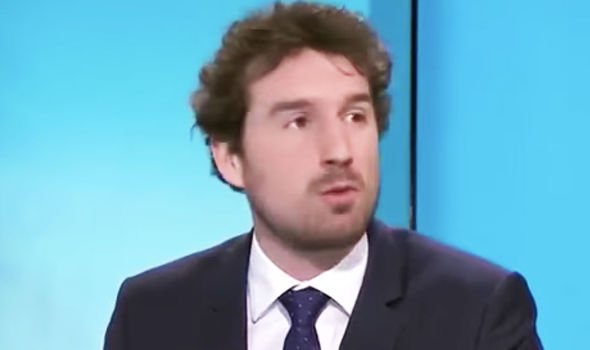 “Even to talk about European defence and European weapons and France and Britain being at the service of the European Union is total craziness.

The French President is calling for a “surge” in European defence spending and resolve, as he championed a more coordinated military strategy in which France, the bloc’s only post-Brexit nuclear power, would occupy a key role.

But he said it was vital Europe increased military spending and added: “Our security also depends, inevitably, on a greater capacity for autonomous action by Europeans.

“The issue is not for Europeans to know whether they must defend themselves with or without Washington… Why are they not ready to make defence a budget priority and make the necessary sacrifices, even as the risks are growing?

“Europeans must realise collectively that in the absence of a legal framework, they could rapidly face a new race for conventional weapons, even nuclear weapons, on their own soil.”

President Macron also positioned himself as the driving force for a united Europe, using France’s military clout to stress his point.

He announced that France had reduced the number of its nuclear warheads to under 300, providing “the legitimacy to demand concrete moves from other nuclear powers toward global disarmament that is gradual, credible and can be verified”. 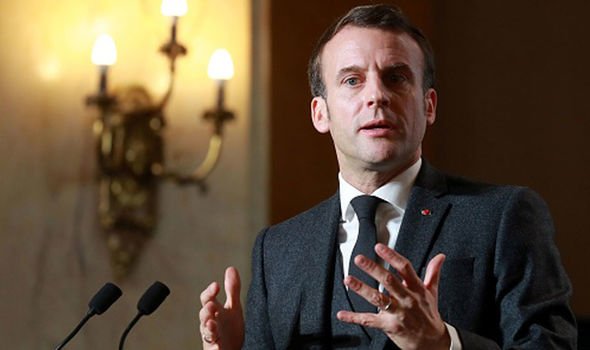 The French presidency did not elaborate on what form this association would take, but said this did not mean “sharing” French deterrence but rather “talking about it and deepening Europeans’ joint strategic culture”.

Last week’s speech was part of President Macron’s insistence that the bloc should strive for greater strategic autonomy in the face of growing global threats and stop relying solely on the United States and the Nato military alliance for its defence.

It also echoed the French leader’s previous and highly sensitive call for a “real European army” to reduce dependence on an increasingly inward-looking US.

“We have to protect ourselves with respect to China, Russia and even the United States,” he said in November 2018.