PRAGUE (Reuters) – The European Commission has determined that the Czech Republic must return hundreds of millions of crowns in EU subsidies as Prime Minister Andrej Babis did not sufficiently separate himself from holdings that received the funds, Czech news websites reported. 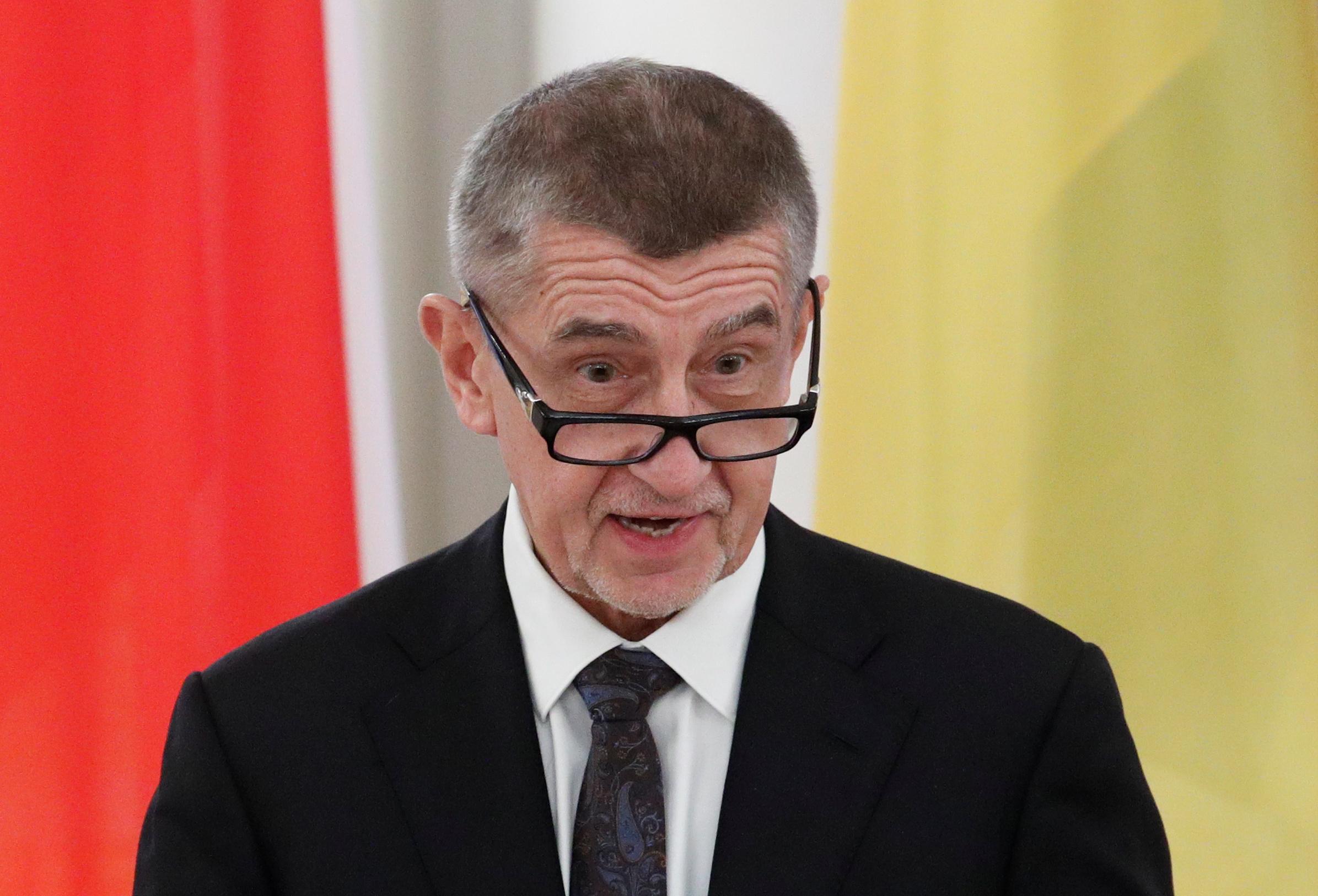 The reported finding may put another central European leader in conflict with the European Union’s executive and also hurt Agrofert, the large conglomerate Babis built up for over two decades before he put it into trust funds in 2017.

The trust arrangement is not sufficient to avoid potential conflict of interest, according to a still unreleased final report into the matter by the Commission, according to the news websites.

“Andrej Babis is still the ultimate owner of Agrofert holding and, since February 2017, also the two trust funds that directly control and have direct economic interest in the holding’s success,” Denik N newspaper quoted the Commission report as saying.

Neolivni.cz and Respekt magazine’s websites also reported the audit findings and the threat to subsidies.

Preliminary conclusions of the audit, leaked to media in June, said 451 million crowns in EU subsidies had been given out incorrectly to Agrofert due to conflicts of interest as well as other shortcomings.

The European Commission said on Friday it had sent the audit results to the Czech authorities but that the contents were confidential because the audit procedure had not been completed.

Babis has repeatedly said he met all Czech and EU obligations after putting Agrofert into two trust funds to meet conflict of interest legislation.

Development Minister Klara Dostalova, whose ministry is in charge of handling the case, refused to release the report, saying the Commission deemed it confidential. She said the government could contest the findings.

“If we won’t agree with something,…because we are defending the interests of the Czech Republic, then I cannot see any reason for us not to defend ourselves to the very last breath,” Dostalova said.

Firms in the Agrofert group, the core of Babis’s assets estimated at $3.5 billion by Forbes, are among the largest recipients of EU subsidies, both for farming and investment projects.

A spokesman for Agrofert said the company had not seen the Commission audit results.

The EU inquiry was one of the triggers that prompted hundreds of thousands of Czechs to rally against Babis in the spring and autumn of this year, the biggest protests since the end of communist rule 30 years ago.