Home » World News » EU news: Juncker to LEARN how to drive after chauffeur drove him around for 10 YEARS

The EC chief will leave his post and concentrate on his private life, ushering in a new head to take his place since he controlled the post after winning office in 2014. But, as the outspoken diplomat revealed, life will by no means get boring for him. As he now revealed, he has to go back to driving school to learn to drive and also plans to write a book.

Mr Juncker, 64, told a live Q&A hosted by Politico he has not driven a vehicle since 2009.

When asked when he last drove, Mr Juncker said: “2009. I know how it works, but I need to know how to put it into action.”

He also told the publication that he “will be able to breathe” following his last day on October 31. 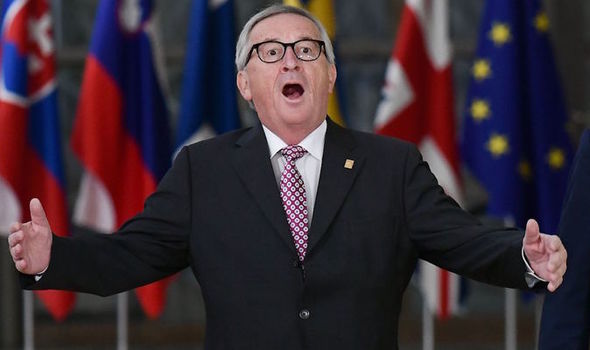 The former head of the Luxembourg Government said his position in office meant it had not been necessary for him to drive – due to having a personal chauffeur.

But in November 2019, when his term as President ends, he will become a “private person” – and will also no longer be provided with staff to drive him from A to B.

In Luxembourg, the driving license is issued only for a limited period and must be extended again and again.

If this extension is more than six years overdue, a control test must be started – a legal requirement for the Luxembourger.

When asked about advice for the new EC President – which sees candidates such as Manfred Weber, Angela Merkel and Frans Timmermans – Mr Juncker said the next leader has to be independent and non-exclusive to member states or the EU Parliament. 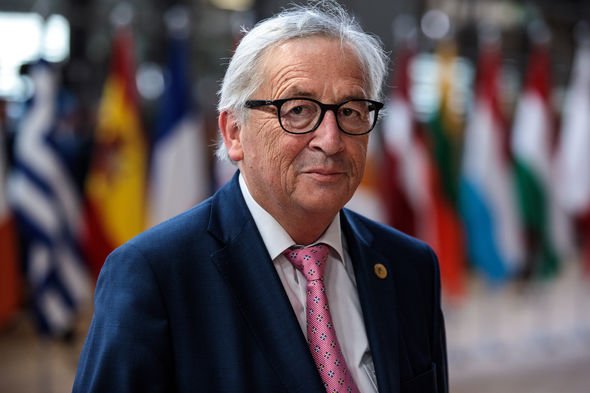 “At the start of our mandate, I was saying I don’t want to be the secretary of the European Council, or the slave, the obedient servant.

“The president of the Commission has to be independent, not at the exclusive service of the governments nor of the European Parliament.”

Mr Juncker also plans to spend his time writing a book about his experiences in Brussels.

He told the publication: “I will write books, mainly one, but not my memoirs.

“On the period I have spent as head of the European Commission. That is enough for 12 books.”