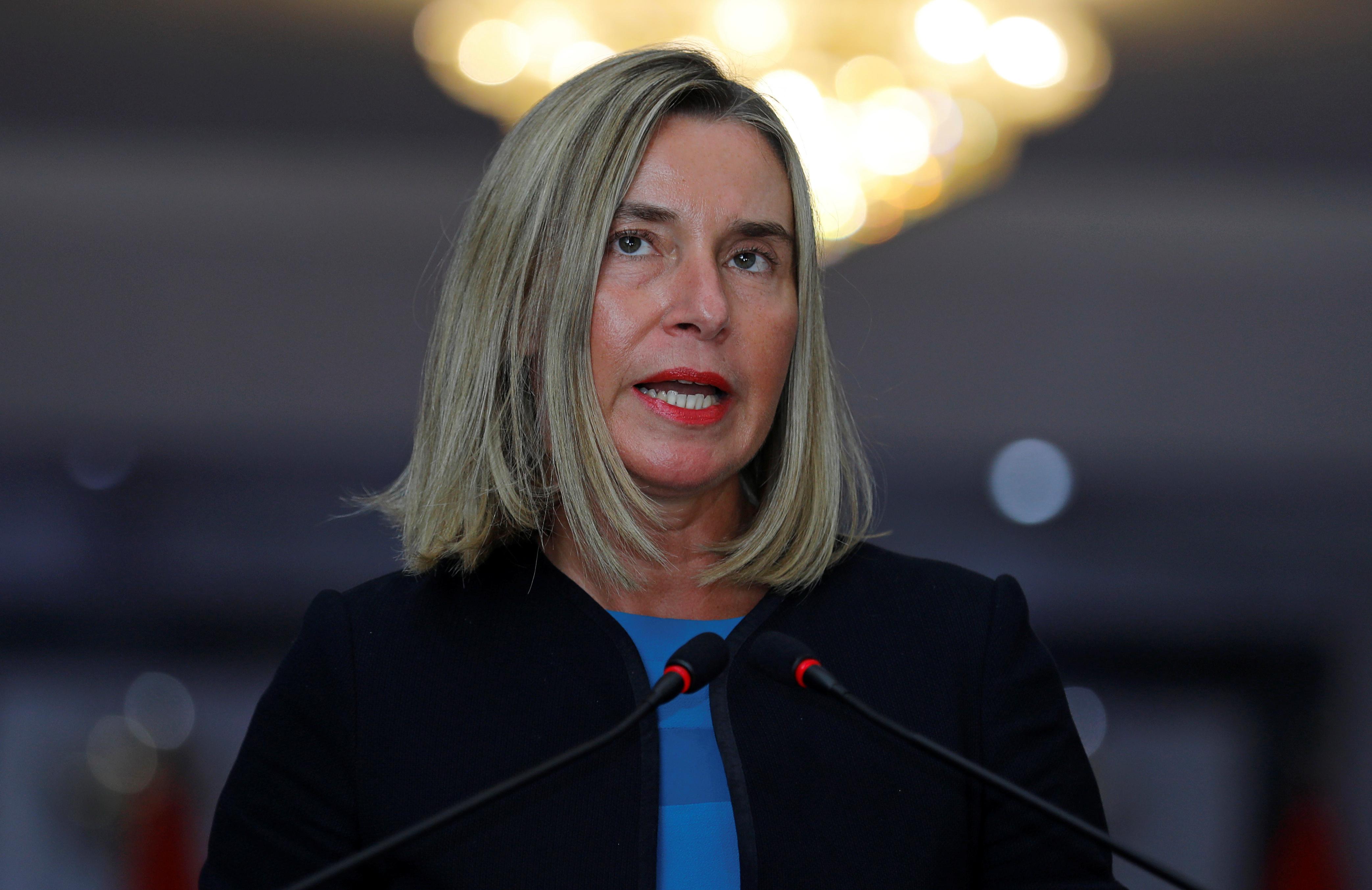 BRUSSELS (Reuters) – The European Union is readying new sanctions against Venezuelan security forces involved in human rights violations, the bloc’s foreign policy chief said on Tuesday, following the death in custody of a navy captain amid allegations of torture.

Federica Mogherini said the death of Rafael Acosta while in custody for alleged participation in a coup plot was a “stark example” of the deteriorating situation in the country, amid a crackdown by the government of President Nicolas Maduro.

“The EU is ready to start work towards applying targeted measures for those members of the security forces involved in torture and other serious violations of human rights,” Mogherini said in a statement.

Mogherini also warned that if there was no progress in talks between the Venezuelan opposition and Maduro’s government to resolve the South American nation’s political crisis, the EU would increase sanctions.

“In case there are no concrete results from the ongoing negotiations, the EU will further expand its targeted measures,” Mogherini said.

“It also recalls that these measures can be reversed in case substantial progress is made towards the restoration of democracy, rule of law and human rights in Venezuela.”