THE HAGUE (Reuters) – Europe’s Baltic states are at risk from further Russian money laundering, a top European police official said after several big banks were hit by scandals centered on the region. 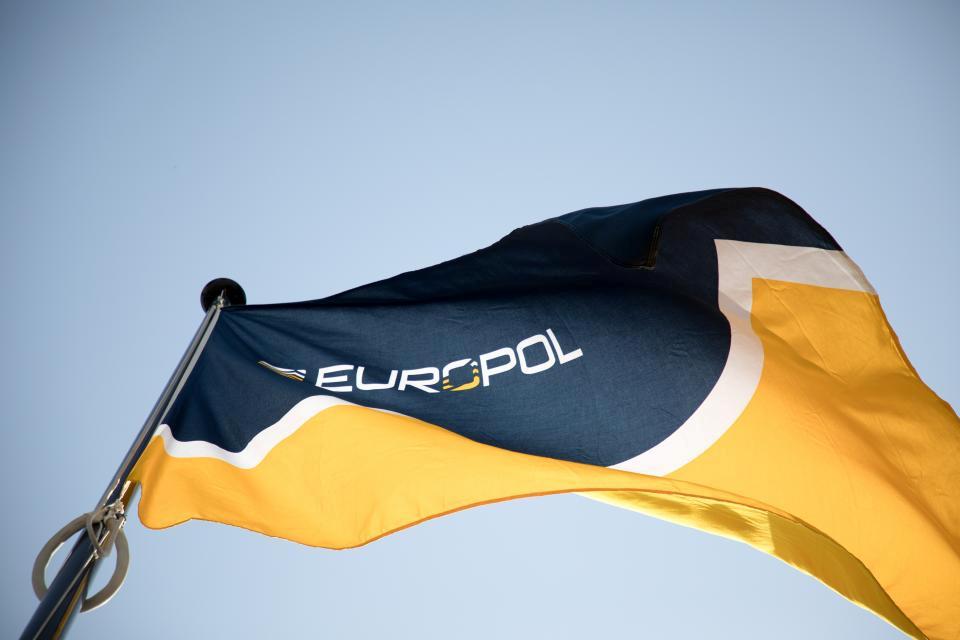 Pedro Felicio, who is responsible for fighting money laundering at European police agency Europol, told Reuters that “huge inflows of criminal money” are mainly coming into Europe from Russia and China.

Russian money is alleged to be at the heart of multi-billion dollar laundering rackets that engulfed Danske Bank, Denmark’s largest lender and Sweden’s Swedbank.

“There are billions of criminal money that are being taken out of the Russian economy,” Felicio said as he warned of the dangers of a repeat of scandals involving tainted Russian money in the Baltics, a bloc of three countries, Latvia, Lithuania and Estonia, which used to be ruled by Soviet Russia.

The high burden of proof in Europe coupled with “zero cooperation from Russia in providing … evidence” were exacerbating the problem, Felicio added.

Russia’s central bank, which has a hard line on money laundering in the past few years and shut dozens of banks it said were involved, did not respond to a request for comment.

A recent report by the Financial Action Task Force, a global standard-setter in fighting money laundering, said a “large amount of illicit proceeds flows out of China annually”.

China’s central bank has also been taking action in recent years, bolstering supervision to combat money laundering as it opens up its financial sector.

The recent scandals have helped prompt Europol, which coordinates cross-border investigations and was involved in a 2016 operation that broke up an international drugs and money laundering cartel, to invest more in fighting financial crime.

But while things have got better, there are still gaps particularly in the Baltic states, which are now part of the European Union, Felicio said.

“Some of the banks in the Baltic area are very vulnerable to money laundering activities especially coming in from Russia. It has improved but it is far from being solved.”

“It is just a matter of time until we see another scandal coming in from the area and it will probably be very similar to the scandals we have seen in the past,” he added.

Bill Browder, formerly an investor in Russia, has also highlighted movements of Russian money linked to a fraud uncovered by his lawyer Sergei Magnitsky, who was later arrested and died in a Moscow prison after complaining of mistreatment.

Danske Bank’s shares plummeted after saying that 200 billion euros of suspicious money, including from Russia and former Soviet states, flowed through its Estonian branch.

The Danish bank has since been ejected from Estonia and withdrawn from Russia and the other Baltic states.

Swedbank is also being investigated after Swedish broadcaster SVT said that it had processed billions in payments from high-risk customers, mostly Russian, through Estonia.

While the Baltic nations are in the “front line” for receiving dirty money, it ultimately gets invested elsewhere.

“Investments in real estate would be one of the main final solutions,” Felicio said, singling out London and Rome.

The scandals have prompted action in the Baltics, where Latvia’s new prime minister, Krisjanis Karins, is accelerating an overhaul of the banking sector and its supervisor.

One of Latvia’s largest banks, ABLV, which had numerous Russian clients, closed last year after U.S. authorities accused it of money laundering.

However, reforms in Estonia have been on hold while a new government was being formed. Lithuania has not played a significant role in the scandals.