Home » World News » Eurozone crisis: Yanis Varoufakis explains why Germany will cause break-up of the euro

Ten years after the financial crisis, Europe’s economy has achieved a recovery, but not a revival. Low inflation, low interest rates and low growth are now the new normal across the eurozone. Carsten Brzeski, chief economist in Germany at the Dutch bank ING, believes it could even cause the bloc to break apart.

Mr Brezski said this month: “The risk is high that we simply wake up too late and realise we wasted too much time.”

Since late 2018, eurozone inflation has been well below the target of just under two percent set by the European Central Bank (ECB).

In June, it came in at 1.3 percent while GDP growth was 1.8 percent in 2018, and it is expected to slow to 1.2 percent this year. Next year could be even worse if the region has to cope with a chaotic Brexit in the autumn.

Unemployment for the EU also peaked at 26.5 million in 2013 and has since dropped to roughly 15.7 million, below pre-crisis levels. 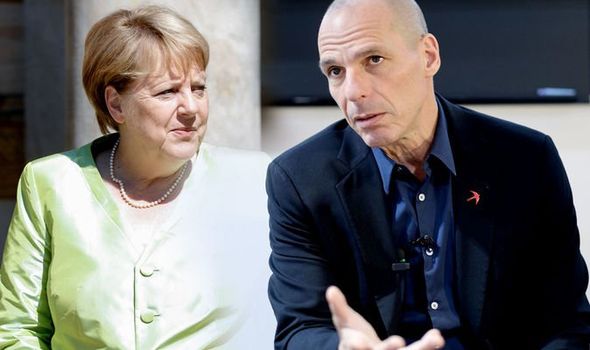 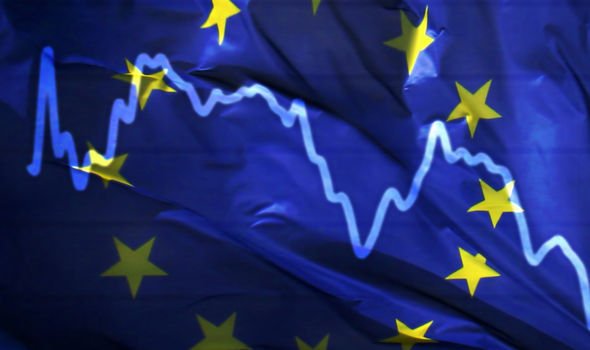 However, this is not the case in places like northwestern Spain, southern Italy and Greece, which still has the highest unemployment rate in Europe.

Amid fears of another looming financial crisis, former Greek Finance minister Yanis Varoufakis claimed in 2018, the eurozone will not break up because of countries like Italy or Greece but because of Germany.

In a 2018 debate at the Oxford Union, the Greek minister said : “The euro will break up, if it breaks up, I am not wishing that it does, I am simply describing the future as I see it.

“The way it will happen is that Germany will leave the euro once the Berlin political class has had enough of the riff raff, asking Greeks, the Italian, the French, the Portuguese and so on. 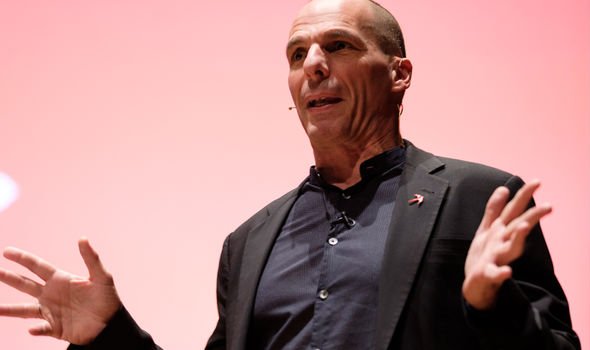 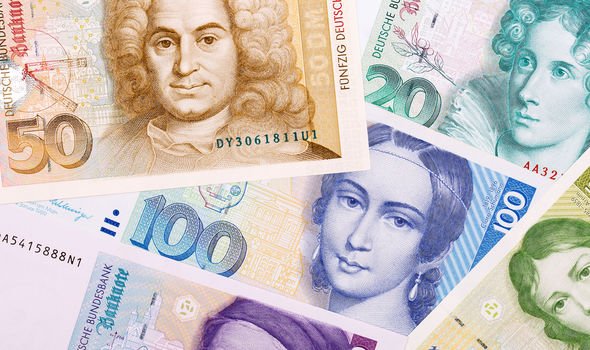 “The moment they start sniffing in the wind that possibility they might have to bail out 2.7 trillion euros of Italian debt, belive you me, the Bundesbank already has plan in the drawer for printing Deutsche Marks.”

Mr Varoufakis then explained what will happen after is that all German accounts will be redenominated from euros to Deutsche Marks immediately, as Germany has a “gigantic account surplus”.

He added: “The nearer we are getting to a fragmentation of the euro, the higher of the value of the German euro is.

“This is already happening.

“There are about 200 billion in the last 18 months that have shifted from Italian to German bank accounts.

“Because of the risk of keeping your euros in a country that after the break up of the eurozone will see its currency redenominated downwards not outwards.”