A MONSTOROUS man sewed his wife's genitals together after accusing her of having an extra-marital affair.

The unidentified male, 25, demanded that his 24-year-old spouse took a "fidelity test" to prove her loyalty, before he bounded her hands and legs, according to local media. 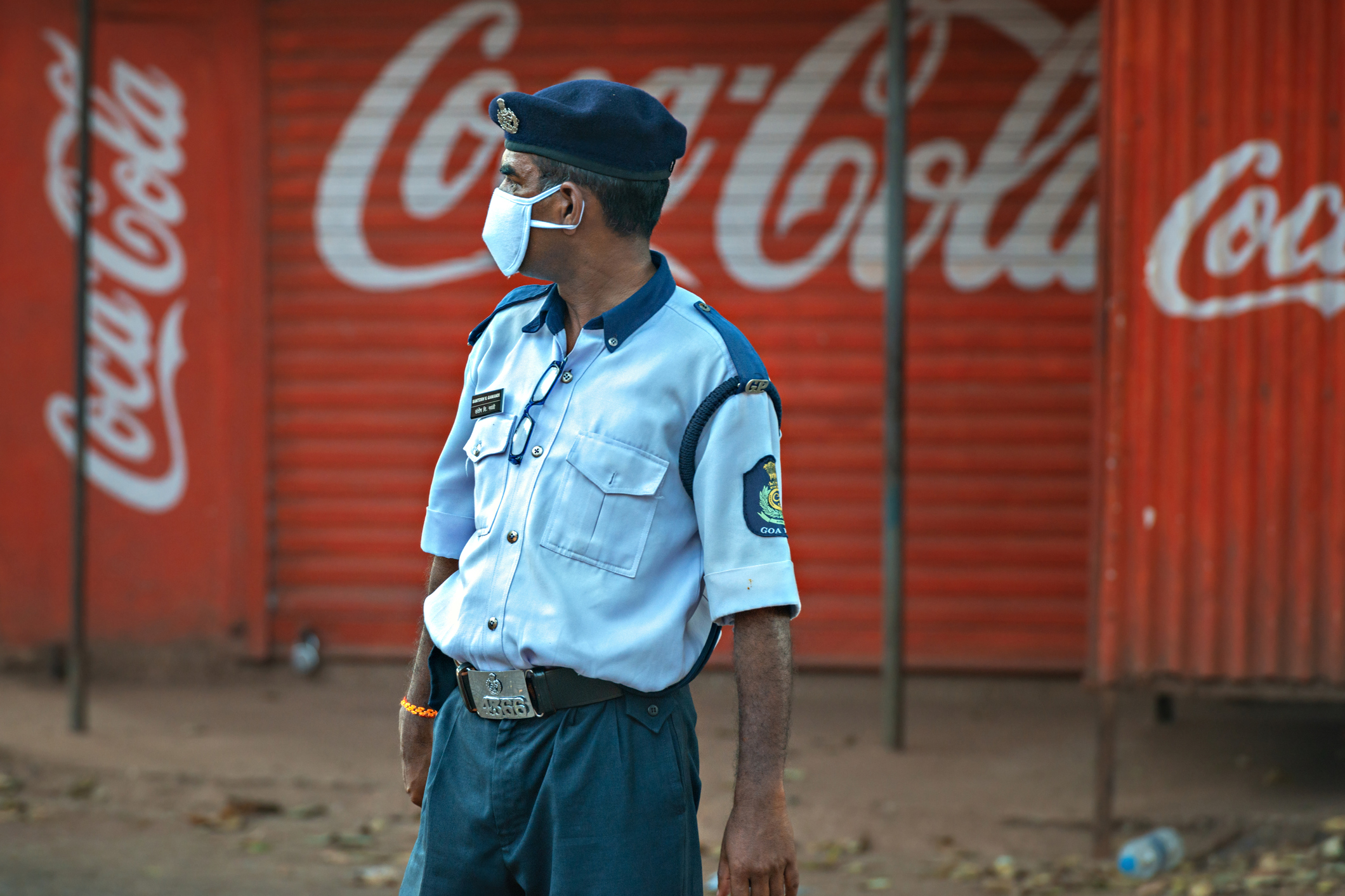 The heinous husband, who works as a driver, then horrifically sewed her genitals together with aluminium thread, The Times of India reported.

The sickening stunt took place in the Uttar Pradesh’s Rampur district, India, and left the woman bleeding profusely, while the mutilator fled.

Local media said the victim was able to contact her mother, who lives in a nearby village, who rushed her to the district hospital in Rampur.

The mother also lodged a complaint at the Milak police station against her son-in-law, regarding the attack which police described as "unacceptable" and "barbaric".

"The sufferer has undergone a medical examination," Shogun Gautam, theSuperintendent of Police from Rampur, confirmed.

Her husband has been arrested for the vile act and Guatam vowed, "he will be sent to jail".

One of the doctors at the hospital explained, "It was savage. She has suffered serious injuries.

"We will make sure to give her proper treatment. At the moment she’s doing fine and expect her to be discharged soon."

The victim has since claimed that her husband has been domestically abusing her for some time, and "often beats me up for no reason".

It is reported that the couple, who are believed to have been married for two years, also had a baby who sadly died soon after its birth, police say.

There has been a significant surge in cases of domestic violence against women in India in recent years.

This has been further exacerbated by the coronavirus pandemic, that saw the country record more complaints in 2020 than in the last decade.

According to the data, between March and May 2020, there were over 1475 complaints of domestic violence from women.

And shockingly, that isn't even the half of it – 85 percent of women do not report domestic violence and over 75 percent do not expose conceal their abuse within their community. 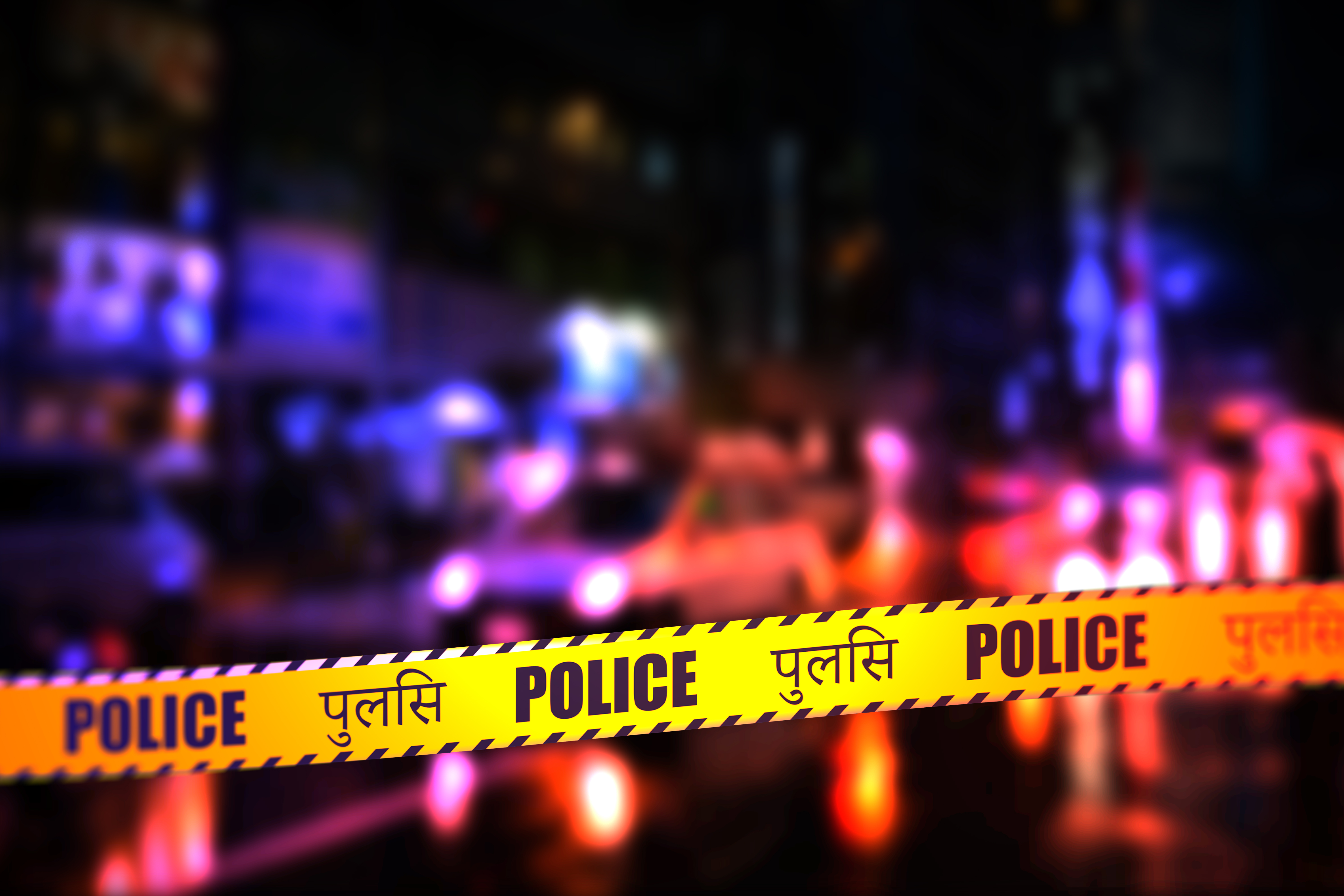