“This is the first evidence we have, real evidence”

Scientists studying the unknown group of people may have unlocked the mysteries surrounding the ancient people who first migrated to America.

It had been commonly believed ancestors of Native Americans arrived in the continent via a now-submerged land bridge between what is now Russia and Alaska, called Beringia.

But, a DNA trove taken from some 34 people dating from between 31,000 to 600 years ago has blown this theory out of the water.

Instead, it is now believed that the Native American ancestors came into contact with this group some 20,000 years ago and mixed to give rise to another group. 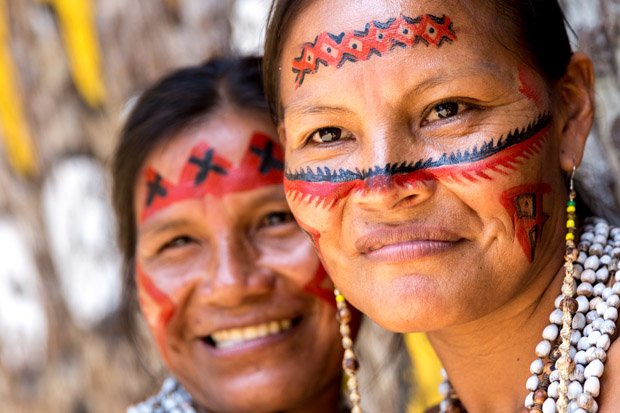 Dr Willerslev added: “The vast majority of the genetic makeup of present-day Siberians comes from this last push.

“This is also the reason you don’t have any very close connection between contemporary Siberians and Native Americans.” native

John Hoffecker, of the University of Colorado, welcomed Dr Willerslev’s study adding that a predicted population of 500 was “amazing”.

He continued: “That’s a pretty healthy population. We had no idea 30 years ago that we had this robust healthy hunter-gatherer population thriving up in the high Arctic 30,000 years ago – it is amazing.”