A former Michigan state trooper lost an appeal this week over his manslaughter conviction related to the death of a teenage driver who smashed his all-terrain vehicle into a truck after the trooper used a stun gun on him.

Mark Bessner’s defense team argued this week that a Wayne County trial judge had omitted evidence that would have helped his case and contended the jury should not have heard a quote of him saying in a separate incident that he wanted to “tase” an ATV driver.

The appeals court reaffirmed his conviction in a 3-0 opinion. 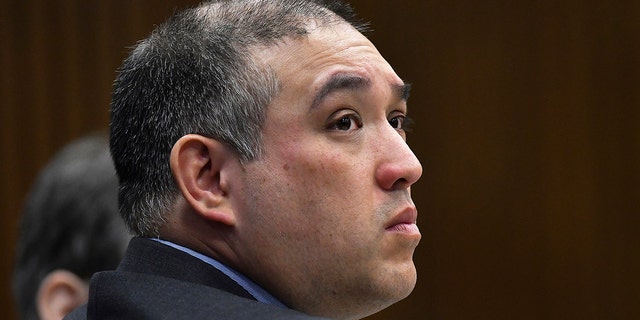 Bessner was convicted of involuntary manslaughter in 2017 after Damon Grimes, 15, drove the ATV near the trooper’s car in Detroit while Bessner and another officer were patrolling the neighborhood.

Grimes crashed into a truck immediately afterward and died.

Bessner said he fired the stun gun from his car because he believed Grimes had a gun. The teen, however, didn’t have a weapon.

Bessner will be eligible for parole in 2024.

The Associated press contributed to this report.