The figures emerged as seven countries, including the UK, published a statement warning of the impact of end-to-end encryption on public safety online. This type of encryption means ­no-one apart from the sender and recipient can read or modify messages.

Last year, some 16.9 million referrals were made by US tech firms to the National Centre for Missing and Exploited Children, including 69 million images of children being abused – up 50 per cent on the previous year. 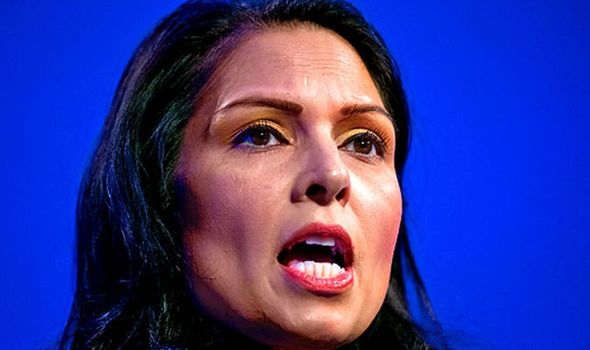 Facebook wants to fully encrypt communications in its Messenger app, as well as its Instagram Direct service – on top of WhatsApp, which is already encrypted.

The social network argues the changes are designed to improve user privacy on all of its platforms.

But law enforcement agencies fear the move will have a devastating impact on their ability to target paedophiles and protect children online.

A statement released today, signed by Ms Patel, along with the US, Australia, New Zealand, Canada, India and Japan – whose populations represent around a fifth of Facebook’s two billion global users – is calling for tech companies to ensure they don’t blind themselves to criminality on their platforms.

The Home Secretary said: “We owe it to all of our citizens, especially ­our children, to ensure their safety by continuing to unmask sexual predators and terrorists operating online.

“It is essential that tech companies do not turn a blind eye to this problem and hamper their, as well as law enforcement’s ability to tackle these sickening criminal acts.” 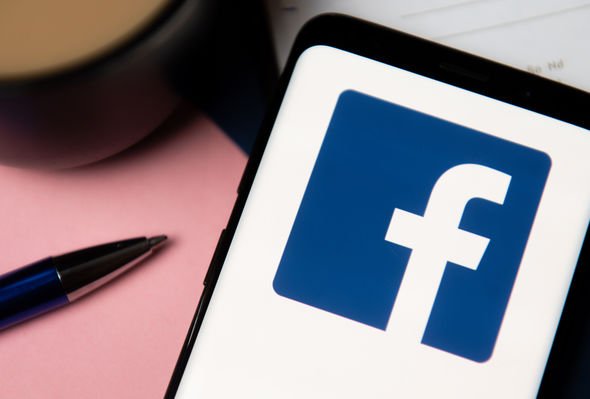 Robert Jones, the National Crime Agency director responsible for tackling child sexual abuse, said of the plan: “The lights go out, the door gets slammed, and we lose all of that insight. It is as simple as that.”

He added: “Today, Facebook helps us to fight child abuse by flagging this content. When they make these changes, they will be unable to do so.”

A Facebook spokesman said: “Facebook has led the industry in developing new ways to prevent, detect, and respond to abuse while maintaining high security, and we will continue to do so.”