They’re putting his neck on the line.

A famous giraffe who’s the staple of a popular California ranch attraction has been “seized” as evidence — after his owners were accused of breaking the law to keep him there.

Stanley, who made a cameo in “The Hangover Part III,” has lived among zebras, camels and other animals since 2015 at Malibu Wine Safari’s Saddlerock Ranch, news station KABC reported.

But the state Department of Fish and Wildlife now claims the owners never obtained the proper permits to operate a business with wild animals, the outlet reported.

Malibu Wine Safaris owner and CEO Dakota Semler has been charged with maintaining an animal facility or a wild animal without a license, while her father Ron Semler has been accused of providing false information for Stanley’s restricted species permit, the outlet reported.

“Right now, they’re in unlawful possession of a giraffe,” Capt. Patrick Foy of the Department of Fish and Wildlife told the outlet.

Both Dakota and Ron Semler have pleaded not guilty to the charges. 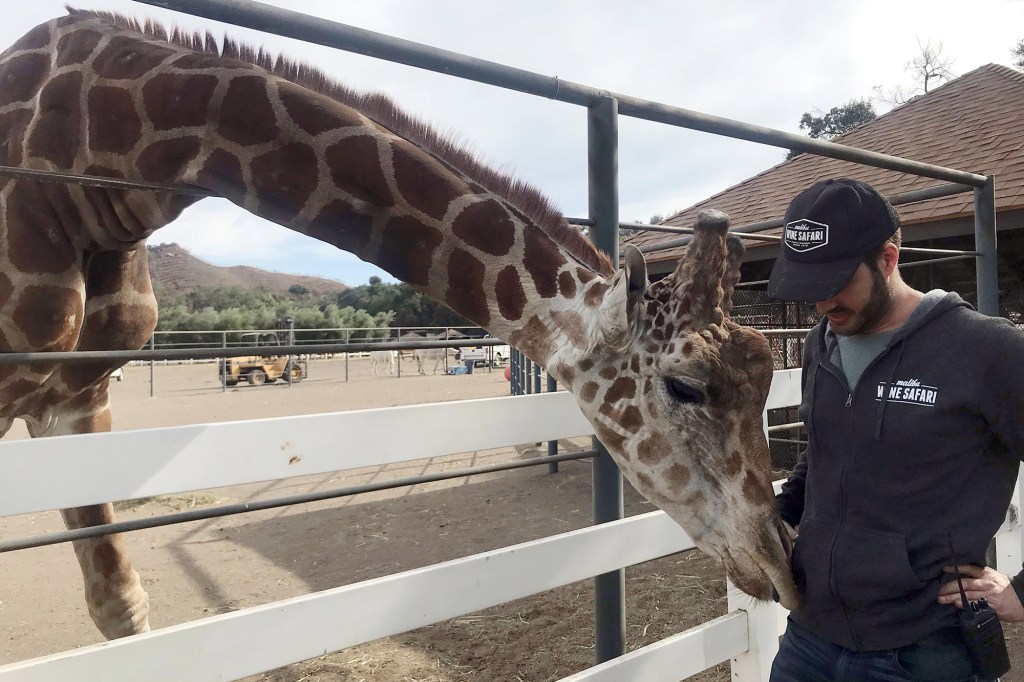 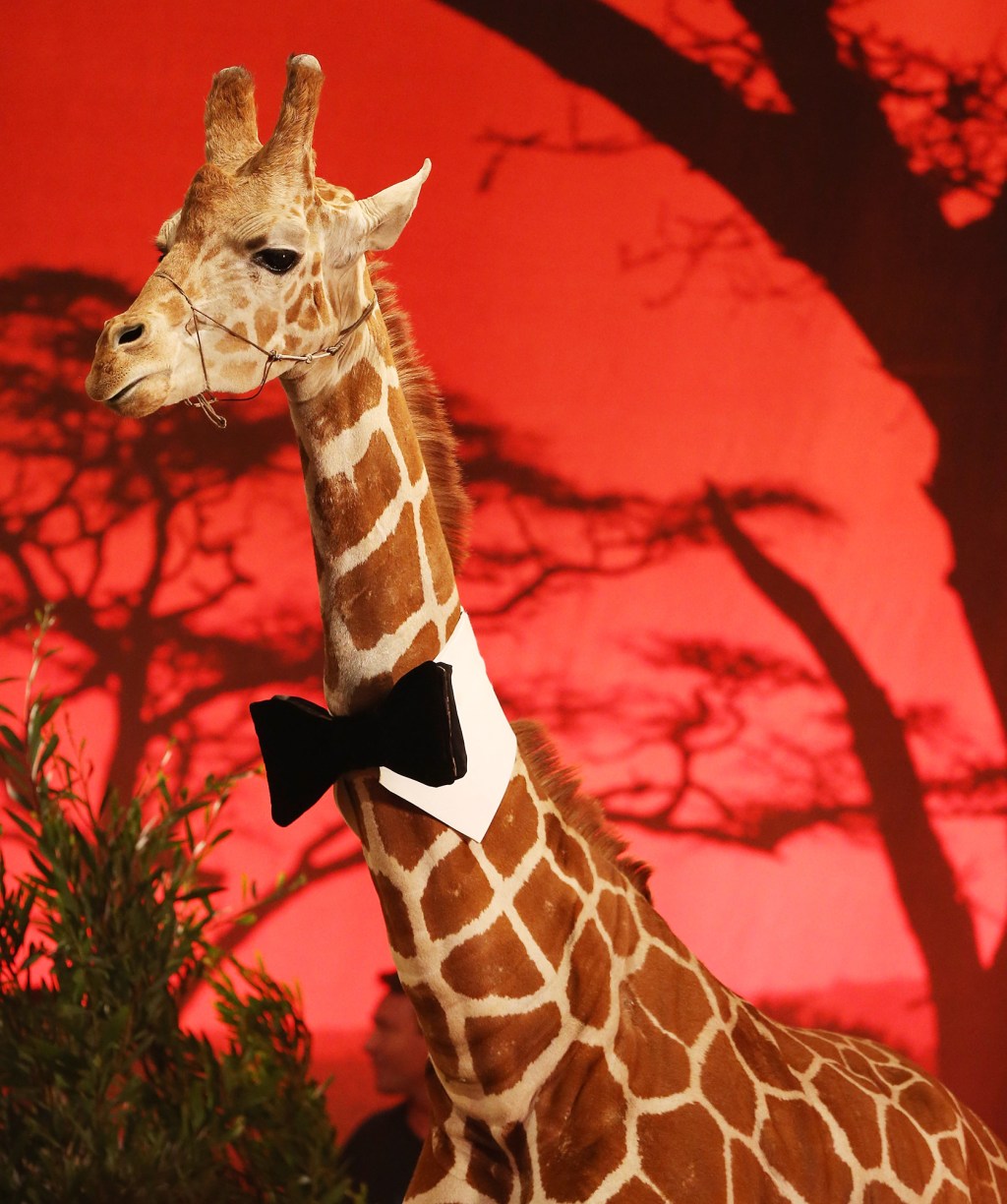