A FAMILY dog was left fighting for life and needing a £2,000 operation after swallowing a bone-shaped £1.99 B&M pet toy. 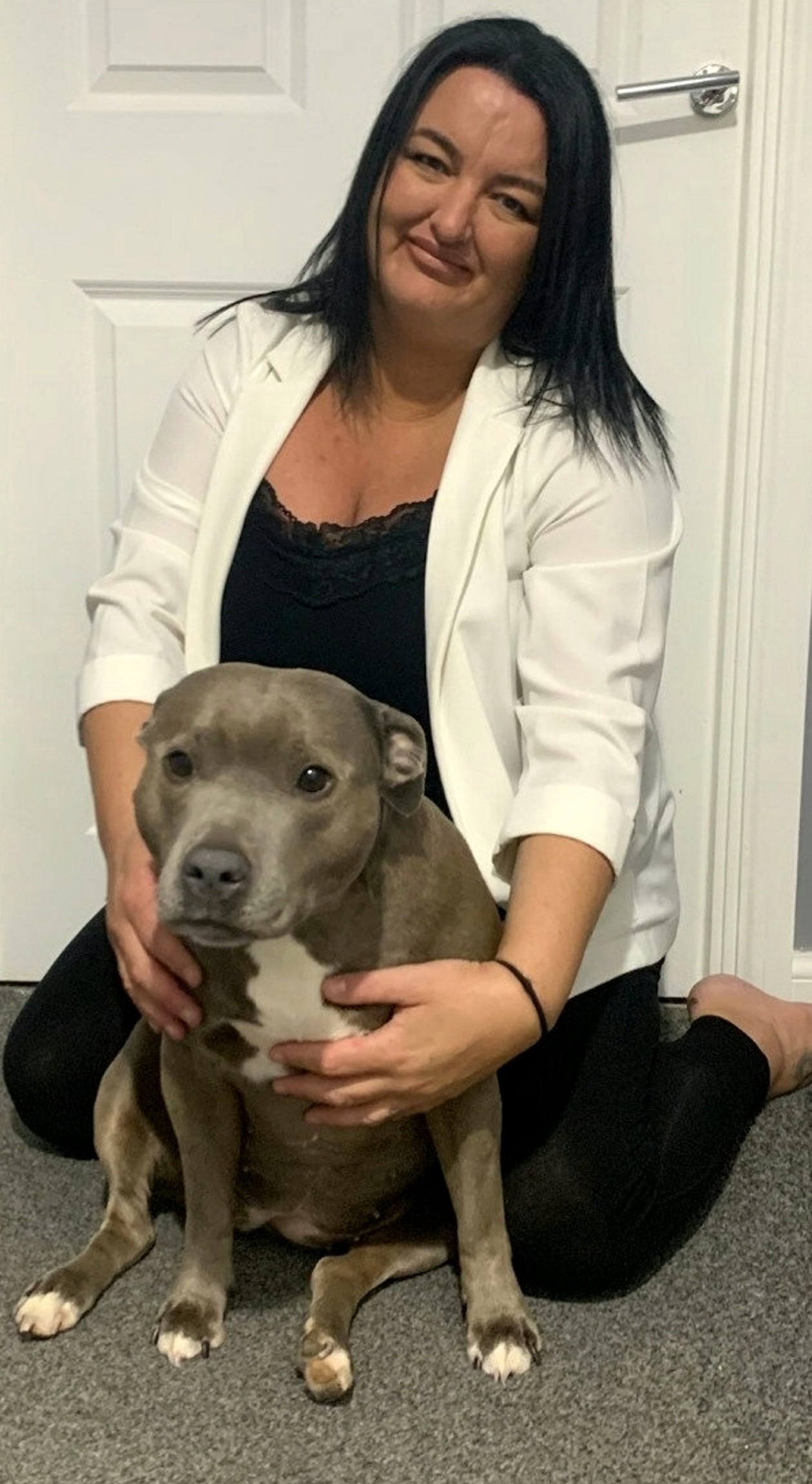 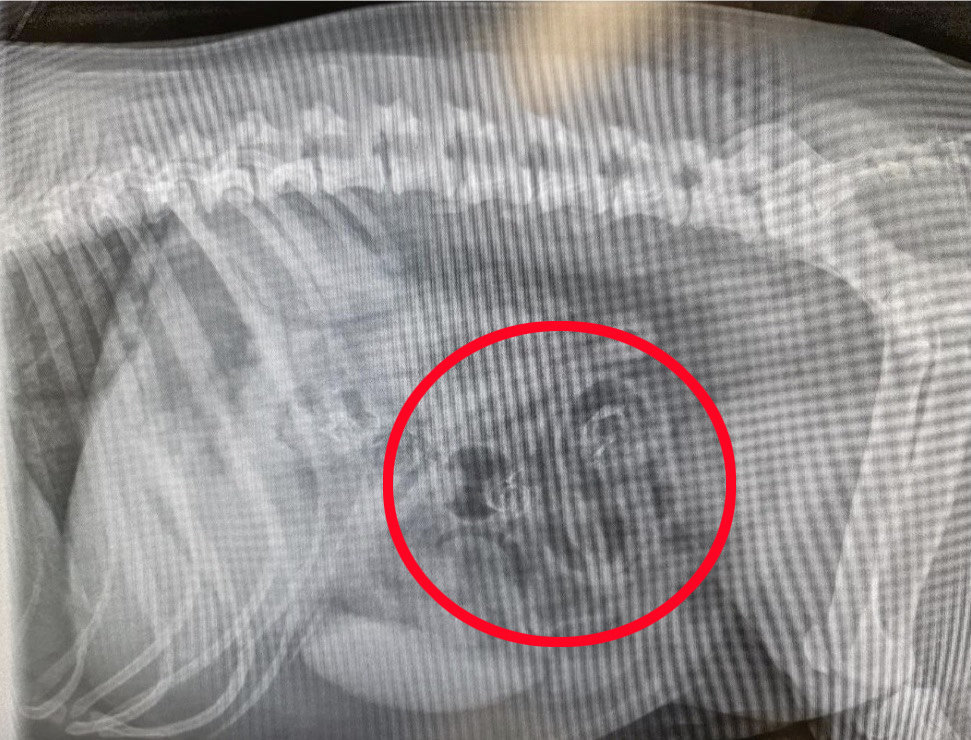 Panicked Candice rushed Myla to the vets – where an x-ray revealed that the toy was stuck in his stomach.

The poorly pooch endured a four-and-a-half hour life saving op – which cost £2,000 – and thankfully pulled through.

Carer Candice claims that vets later told her that “if you hadn’t brought her in today she’d have been dead by the evening”.

She said: “It's been an extremely stressful time for us from the moment she got ill.

"When we heard she had to have life saving surgery we were distraught as a family, and what was meant to only be an hour operation ended up taking over four times that long.

"That just shows the extent of damage that this disgrace of a toy did to our poor little girl."

But furious Candice, from Nantwich, Cheshire, is now pursuing the shop for compensation, and wants B&M Home Store to take the chew toy off the shelves. 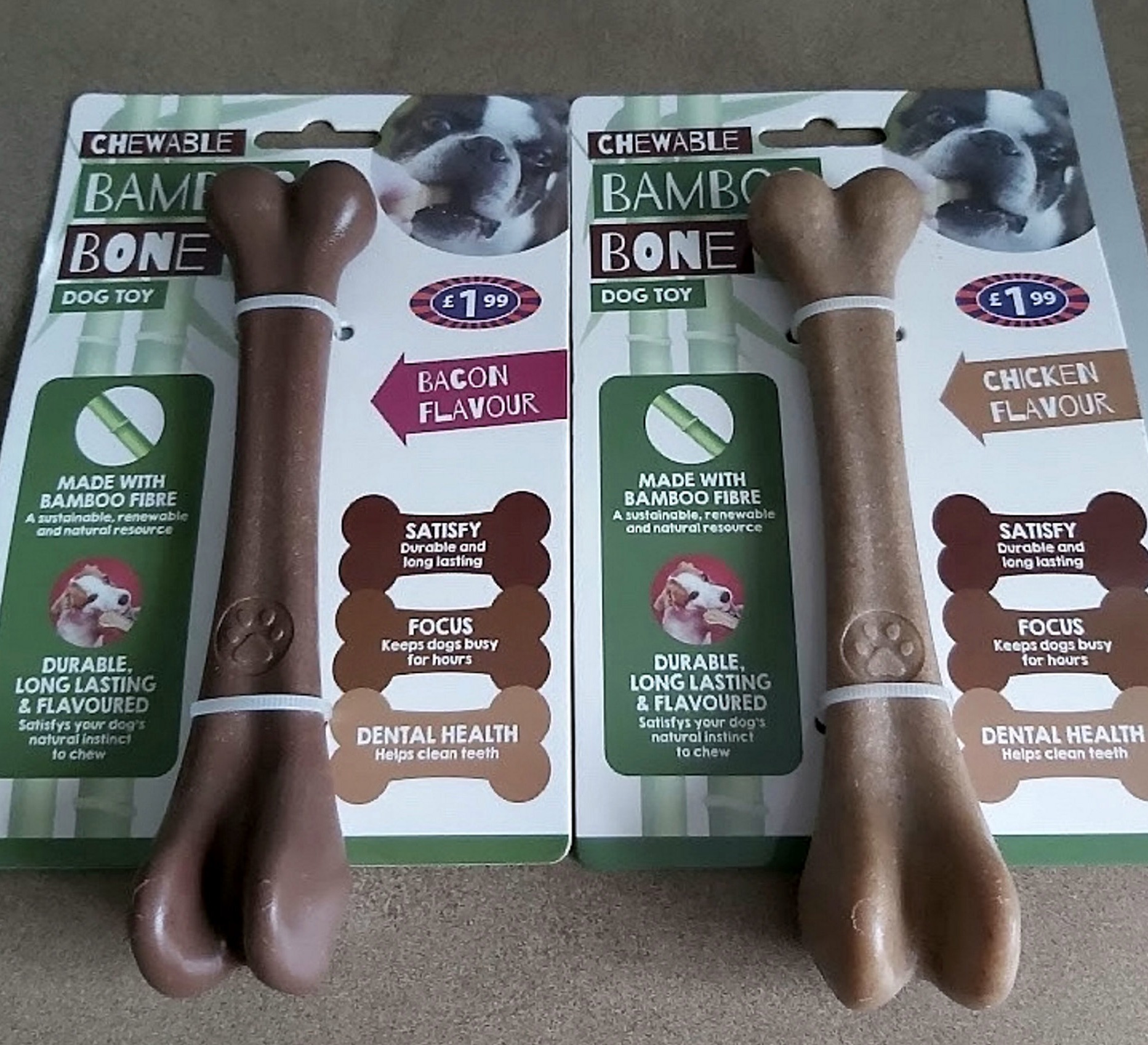 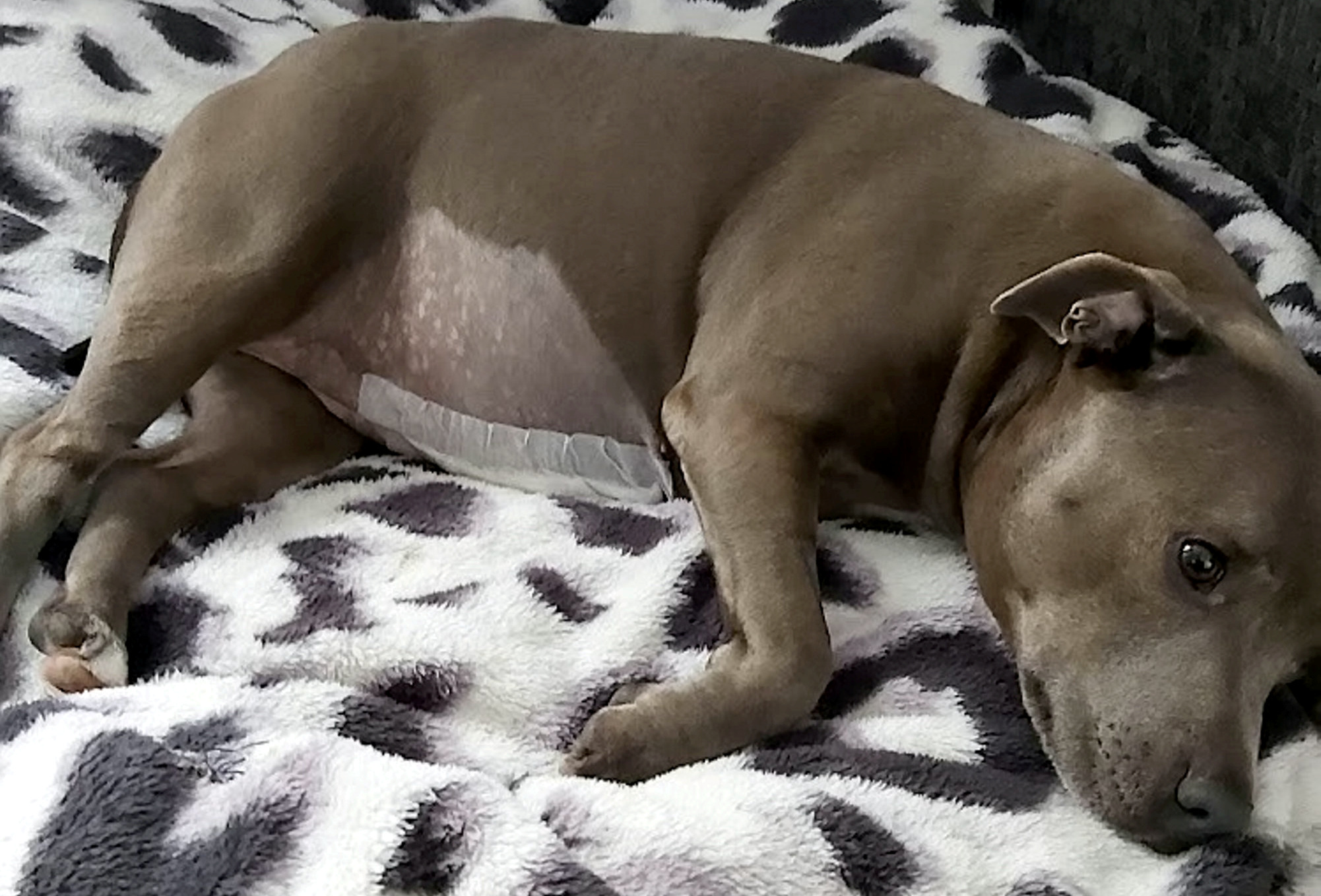 Candice claimed that B&M had still not taken responsibility for the incident.

She said she has sent over a dozen emails to the company's complaints department but has been ignored.

Candice added: "When I first approached B&M with the details of what had happened, I was expecting a sincere response.

"But the response I have received has been completely the opposite with B&M refusing to accept any sort of liability whatsoever.

"I assumed they'd accept responsibility straight away seeing as a product sold in one of their stores almost killed my dog."

She continued: "B&M are refusing to take the deadly toy off their shelves, and I'm concerned for the welfare of other dogs and their owners."

She added that, after some digging, she had found a fellow dog owner had lost a pet after chewing the same toy – but B&M refused to take it off the shelves.

B&M has not yet responded to a request for comment.

But the listing on the website states: "For your pet's safety examine toy frequently for signs of wear and tear. If damage is apparent, discontinue use and replace with a new toy. Pets should be supervised when playing with toys." 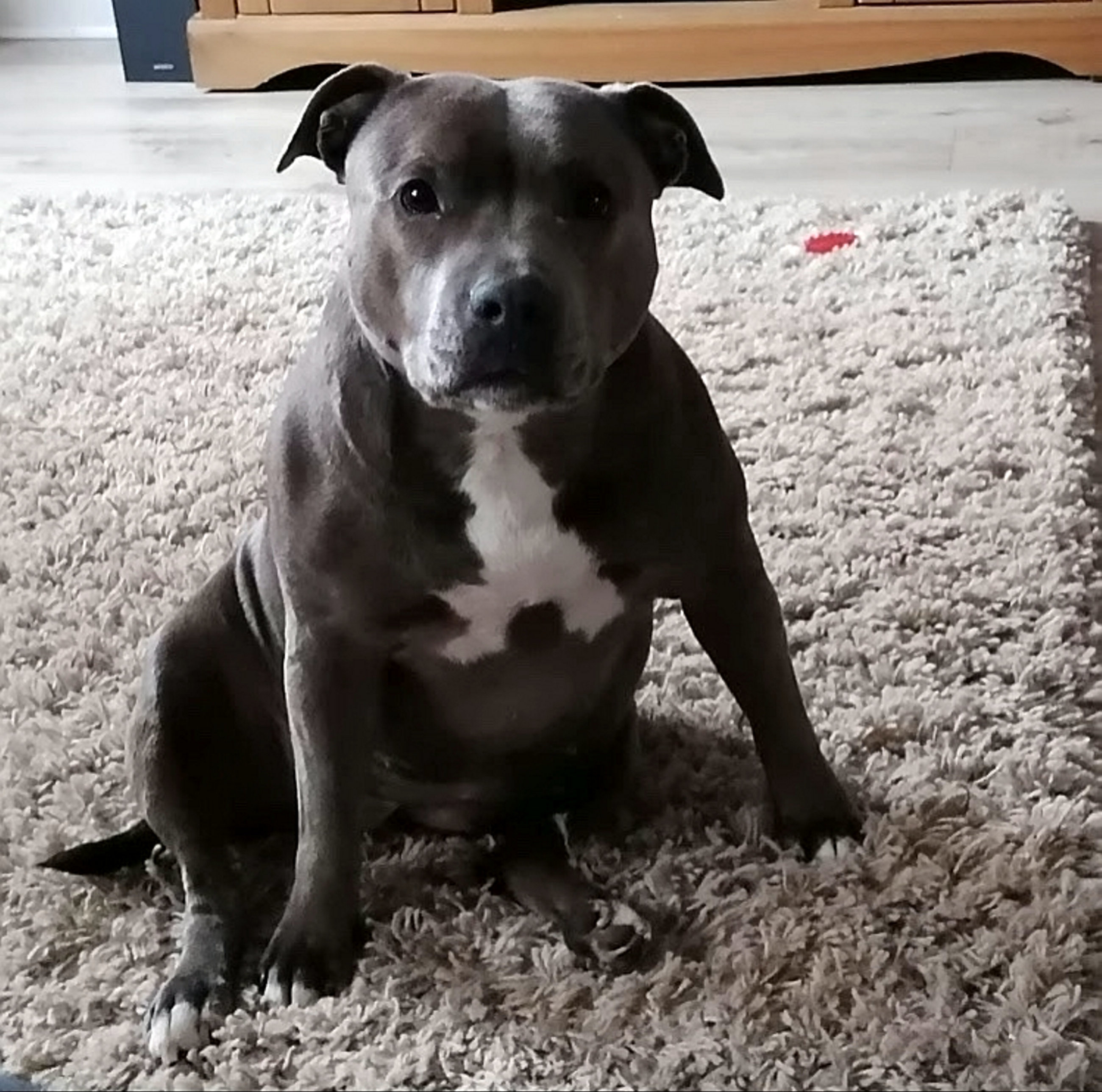