A family who bought what was supposed to be a Siberian Husky for their young son who desperately wanted a puppy was shocked to find out it was really a fox.

A conman breeder in Lima, Peru, passed off the animal as a Siberian Husky and it has since terrorised their quiet neighbourhood.

The deception took place when the boy’s mother told him he could buy a puppy in Sol Naciente, Comas, in the Peruvian capital of Lima.

Yet an animal breeder sold the boy a Andean fox cub, which they named ‘Run Run’, that was passed off as a Siberian Husky puppy for around 52 Peruvian soles (£9.50).

The boy began to raise the fluffy cub as a pet until it started to grow and became increasingly aggressive to family members, with his father soon realising it was a fox they were bringing up. 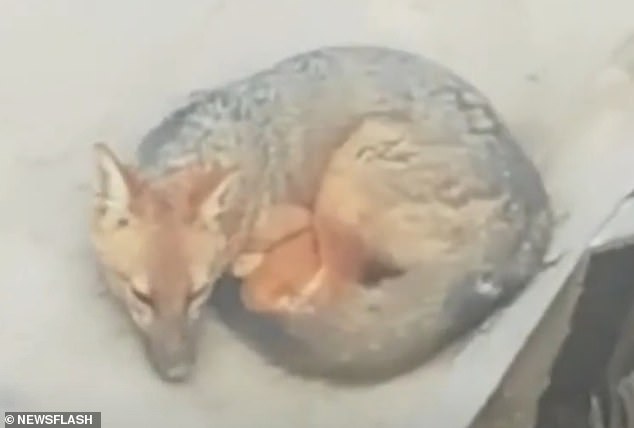 This fox was supposed to be a Siberian Husky bought by a young boy in Lima, Peru, who was desperate for a puppy

He also said he noticed the smell of the animal’s faeces and urine was stronger than most dogs’ excrement.

During a severe storm in the area on the night of May 24 the fox escaped from their home and has since been left to roam the neighbourhood where it is often spotted on rooftops.

The family’s neighbours have been unable to catch the fox, who is now eight months old, since it escaped.

A conman tricked the young boy into buying a fox instead. His mother Maribel Sotero, said the fox had caused havoc for their neighbours’ pets. She said: ‘Sometimes, it eats four or five guinea pigs and I have to pay for them’ 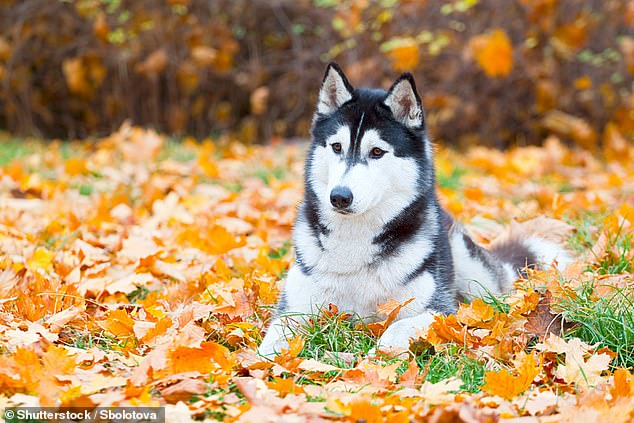 The youngster had hoped the pet would grow up to look like a typical Siberian Husky. He paid the equivalent of £9.50 for the ‘dog’ (File image)

The predator has been feasting on the local community’s chickens, ducks and guinea pigs to survive, at a cost to the boy’s parents.

The boy’s mother, Maribel Sotero, said: ‘Sometimes, it eats four or five guinea pigs and I have to pay for them.

‘We had thought he was a purebred puppy.’

One of Mrs Sotelo’s neighbours who keeps guinea pigs in an outside wooden cage said the fox keeps gnawing through the metal mesh to pick off her little pets, adding that she often only finds their heads and skins. 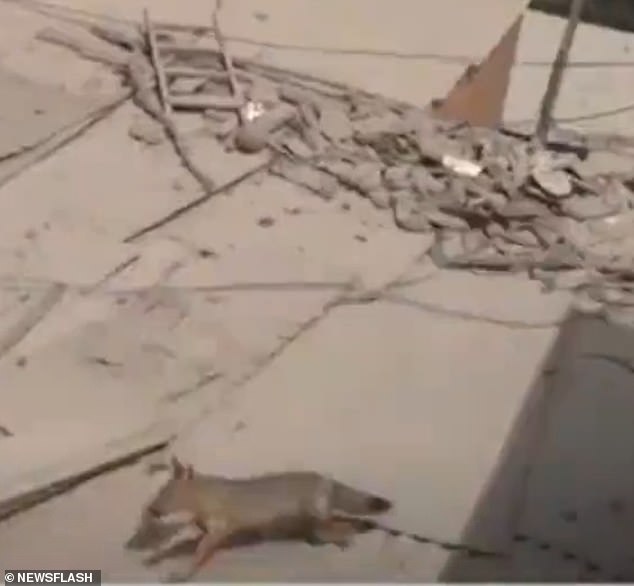 Neighbours have said they are being terrorised by the fox, which is now eight months old

Neighbours also complain about the strong smell of faeces left by the fox near their homes where children and elderly people live.

One resident told local media: ‘I have already spoken with the owner and she seems desperate.

‘We need help, it needs to be captured and taken to the wild.’

The boy’s parents have called on the local authorities to intervene and take the fox to its natural habitat. 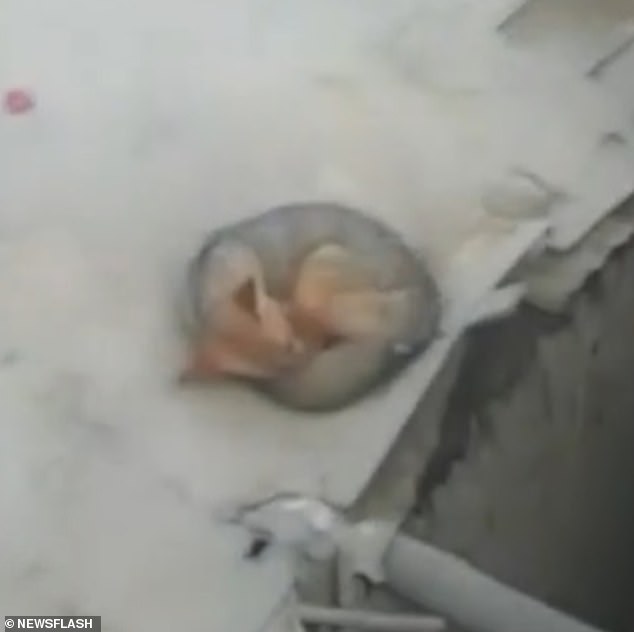 Authorities have found it difficult to capture the fox due to crowds of people scaring it away but were planning to take it to Huachipa Zoo to live out its life.

Walter Silva, a vet and wildlife specialist at National Forest and Wildlife Service (SERFOR) said many wild animals are brought by ‘traffickers’ from Amazonian areas such as Loreto, Ucayali and Madre de Dios, to be illegally traded in Lima.

He said: ‘Trafficking in wildlife brings these consequences.

‘Many specimens are captured from hatchlings.

‘For this they kill the parents and these juveniles are illegally traded in informal markets.

‘In this case a fox bought as a domestic dog.’

The vet said SERFOR has carried out 128 interventions this year to confiscate wild animals in Lima. The illegal trade in animals is a crime in Peru and carries penalties of between three and five years in prison, Silva said.