Washington: On October, 14 2020, three weeks before the presidential election between Joe Biden and Donald Trump, the New York Post ran a jaw-dropping story based on emails from a laptop belonging to Biden’s son Hunter.

According to the “Biden Secret E-mails” report, a Ukrainian business executive had thanked Hunter for “an opportunity to meet your father and spend some time together” in 2015, when the elder Biden was Barack Obama’s vice president. 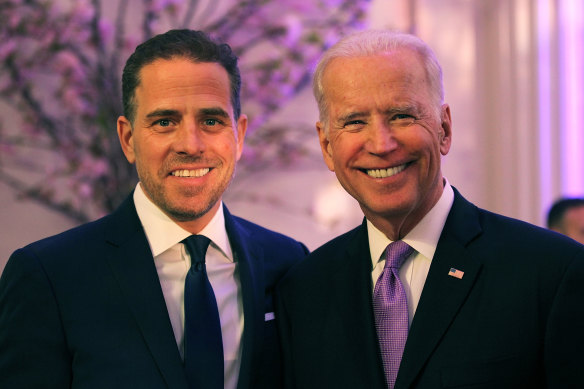 By any measure, it was explosive material and had the potential to be the defining issue in the election.

But as polling day loomed, it became increasingly difficult to find mention of it on Twitter, which suspended the Post’s account, blocked links to the story as “unsafe” and acceded to the Biden campaign’s requests to remove naked pictures of Hunter.

Now, Elon Musk, the social media giant’s new owner, has unveiled the details of how executives moved to suppress the report after erroneous warnings from former spies that it was a result of Russian hacking. 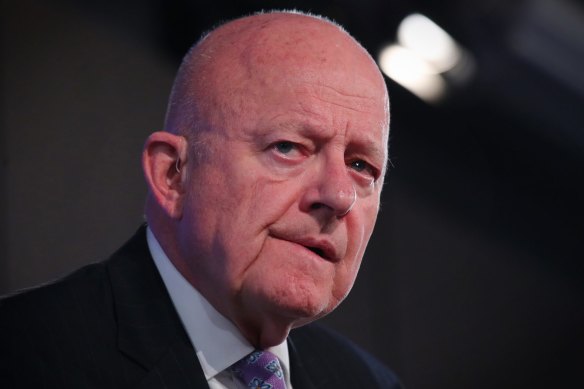 In the immediate wake of the Post’s story, James Clapper, Obama’s former director of national intelligence, told CNN that it seemed to be “classic textbook Soviet Russian tradecraft at work” and a “laptop op”.

In the two years since, it has been established that the emails were genuine. They came, as the Post said, from a repair shop in Delaware where Hunter had abandoned his laptop. There was no Russian hack.

At the time, a whirlwind of internal emails circulated at Twitter. Musk has now allowed Matt Taibbi, a journalist, to access them. They revealed the fury of the Trump campaign as Kayleigh McEnany, a White House press secretary, was locked out of her account for tweeting about the Post story.

The Trump campaign emailed Twitter, asking why they were now “censoring articles” and demanding Ms McEnany’s reinstatement. “At least pretend to care [about impartiality] for the next 20 days,” the Trump team wrote.

Caroline Strom, a Twitter public policy executive, asked staff to “take a closer look” at the case. She was told by Twitter’s “Site Integrity” team that McEnany’s mention of the laptop had been “bounced for violating our hacked materials policy”.

According to internal documents, Twitter had received a general warning in the summer from law enforcement about foreign hacking, but there had been nothing specific.

Decisions to censor stories about the laptop as “hacked materials” were made without the knowledge of the chief executive, Jack Dorsey, according to the documents. 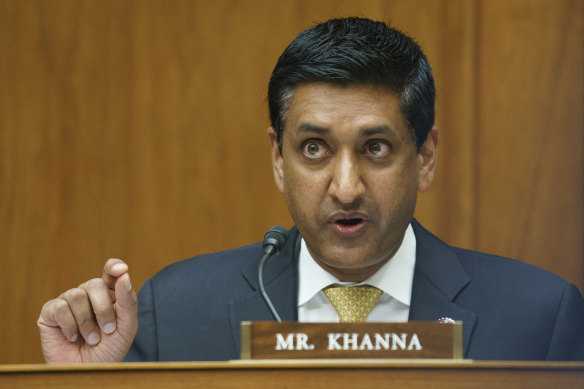 In the 2020 election, 98.5 per cent of online political donations by Twitter employees went to Democrat candidates, the most to Biden. The internal emails did not say whether that influenced moderation decisions.

According to Taibbi, an ex-staff member, the censoring of the story was “freelanced”, adding: “Within a few hours, pretty much everyone realised that wasn’t going to hold. But no one had the guts to reverse it.”

Requests for tweets to be deleted had become common from both the Trump White House and the Biden campaign. On October 24, the Biden campaign emailed to get five tweets about Hunter – including naked photos and videos – deleted, which was done under the platform’s policies about revenge pornography.

As executives debated the censoring of the laptop story, a communications official wrote to colleagues: “I’m struggling to understand the policy basis for marking this as unsafe.”

He said Twitter would face “hard questions” without “solid reasoning” for it.

Yoel Roth, who was Twitter’s head of trust and safety, replied that it was an “emerging situation” and cited the “SEVERE risks here and lessons of 2016”. He said clicking the link to the story would bring up an “unsafe” warning, which was “not ideal but the only thing we have”.

An internal email from Jim Baker, Twitter’s deputy general counsel who had been general counsel of the FBI in its investigation into alleged collusion between the Trump campaign and Russia, said: “There are some facts that indicate the materials may have been hacked, while there are others indicating that the computer was either abandoned and/or the owner consented to allow the repair shop to access it for at least some purposes. We simply need more information.”

He emailed Vijaya Gadde, Twitter’s chief legal officer, saying: “A journalist should not be held accountable for the illegal actions of the source unless they actively aided the hack.”

Khanna sad he wanted his “two cents” to be kept between Gadde and “Jack”, meaning Dorsey. The Daily Telegraph contacted Khanna for comment.

Biden’s campaign vigorously disputed that he did anything wrong, saying he knew nothing of his son’s foreign business dealings but it did not dispute the authenticity of the laptop.

Ultimately, Dorsey unblocked the Post’s account on October 30, four days before the election and when early voting was already under way.

He later said the decision to censor the laptop story had been a “total mistake”.

It is, of course, impossible to say what impact the story would have had on the election result had Twitter not shut it down.