Albania will become a ‘money laundering paradise’ for UK-based drug lords under laws which enable them to hide hundreds of millions of criminal cash in property empires.

The country’s government is introducing a ‘fiscal and criminal amnesty’, allowing anyone to declare assets of up two million euros without having to reveal the origin of the cash.

It comes as a Daily Mail investigation found drug barons operating in Britain have laundered vast sums in luxury villas, flats, farmland, gyms, bars and even a petrol station in Albania.

The National Crime Agency (NCA) – Britain’s FBI – has warned the amount of criminal cash leaving the UK has risen ‘exponentially’ over the past four or five years, driven by Albanian drug gangs sending money home. 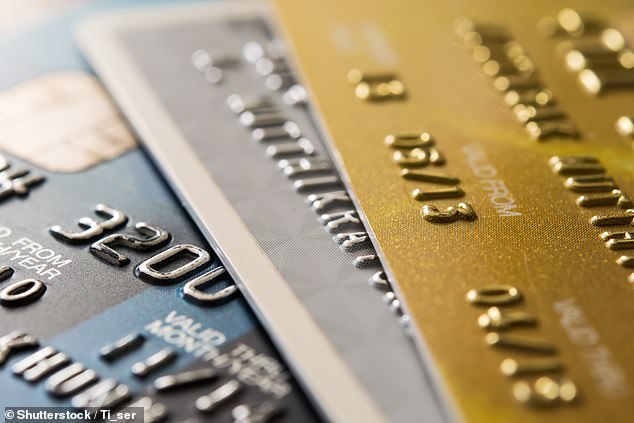 More than 13,000 Albanians have reached Britain across the Channel since the start of the year – one in three of all small-boat arrivals.

An Albanian member of a cocaine gang that laundered £10 million cash recently had a villa, three apartments, two garages and 20 acres of land confiscated in his homeland. The dirty cash is believed to have fuelled an Albanian building boom, with the value of property construction permits in the capital Tirana rocketing from £112 million in the first quarter of 2021 to £206 million in the same period this year.

The organised crime gangs are suspected of deploying a range of methods to transport the criminal cash across borders, including using travel agencies as fronts for money trafficking, hiding tens of thousands of pounds in the back of TVs or stuffing notes in the wheels of lorries.

Families are used as money mules, including a married couple with a nine-month-old baby trying to smuggle £100,000 of cocaine cash through the Channel tunnel. The cash was found stashed under the dashboard of Albanian Vladimir Cahani’s Audi at the border in Folkestone.

Cahani was jailed for four years in September 2016.

Drug baron Fatos Hamzaraj, who ran a £6 million cocaine gang in the UK, was jailed for 12 years in 2012 after Bristol Crown Court heard his organised crime group smuggled drugs into the UK hidden in specially adapted cars for what police described as ‘large-scale distribution of cocaine’ around Wiltshire. 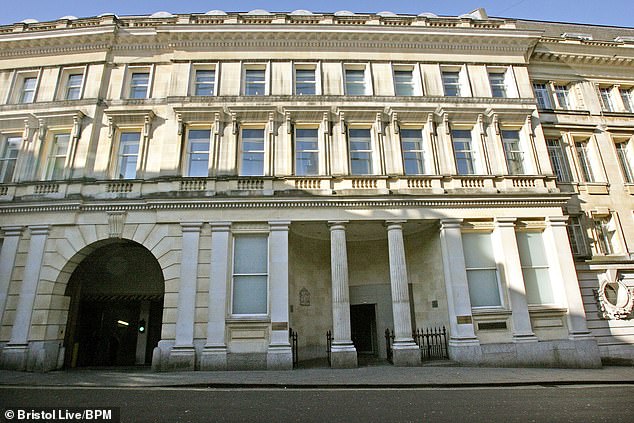 Albanian officials involved in investigating money laundering said the national authorities seized assets only when someone had been prosecuted overseas, with a ‘blind eye’ turned to others.

One said: ‘Boys leave the village with nothing to go to England and five years later they return driving a Range Rover and buying a villa, but the authorities don’t ask “how did you get the money?” We are becoming a paradise for money launderers.’ One official told the Mail that the ability to move cash out of Britain was a key reason many criminals operated in the UK. ‘Criminals wouldn’t come here if they couldn’t get it out. Without money going out, the business dries up.’

The NCA said Albanian drug gangs had led to a surge in criminal cash leaving the country.

NCA intelligence manager Steve Brocklesby said: ‘Their main objective when they make money is to get it out of the country as soon as possible, so they smuggle it out of the UK into Albania in whatever form it comes.’