Home » World News » First pic of girl, 7, killed after being hit by lorry outside home as mum begs 'God take me instead' in tragic tribute

But last night, just four months later, the schoolgirl was tragically killed – hit by a lorry as she cycled outside her family home in Wiltshire. 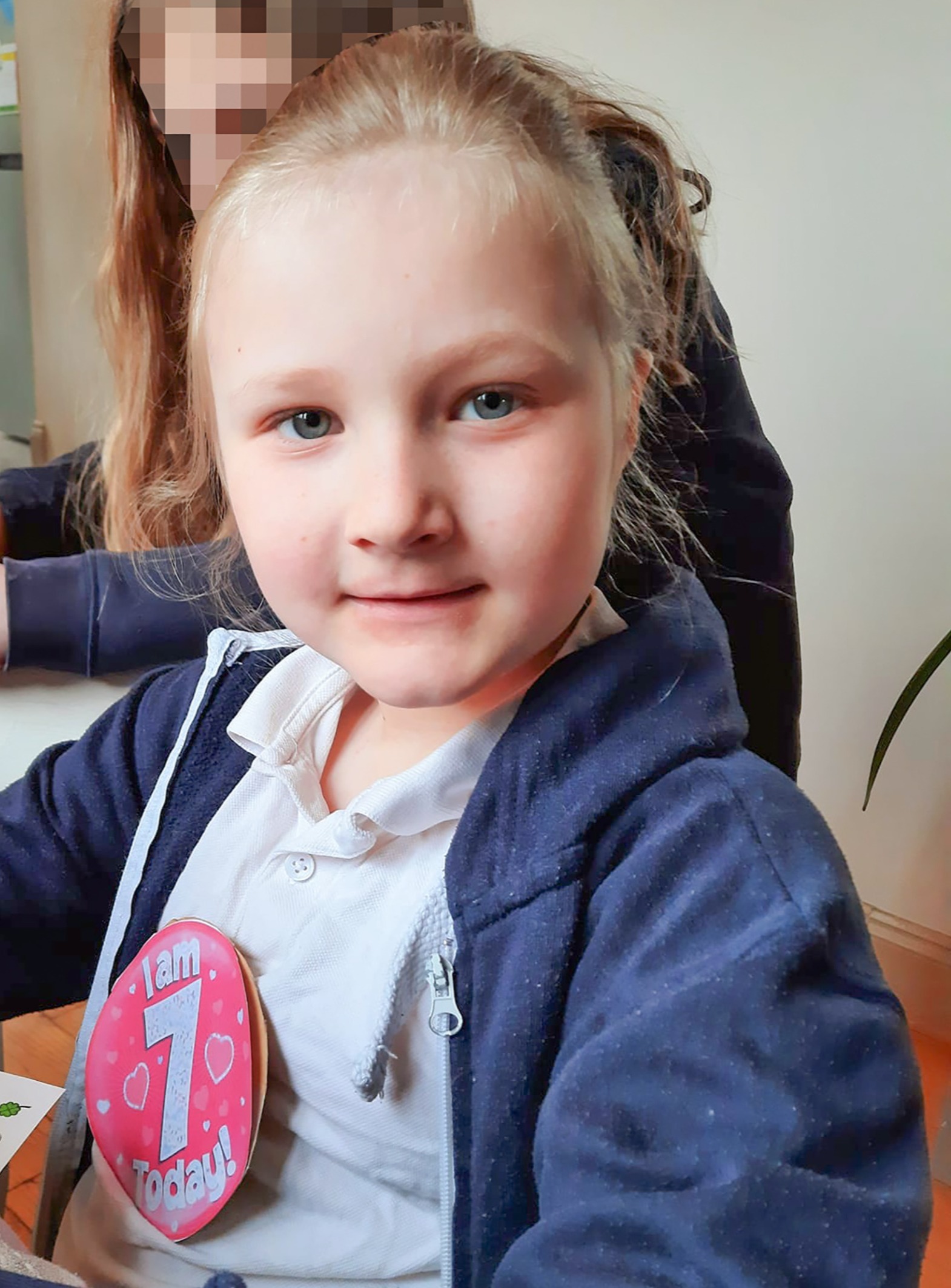 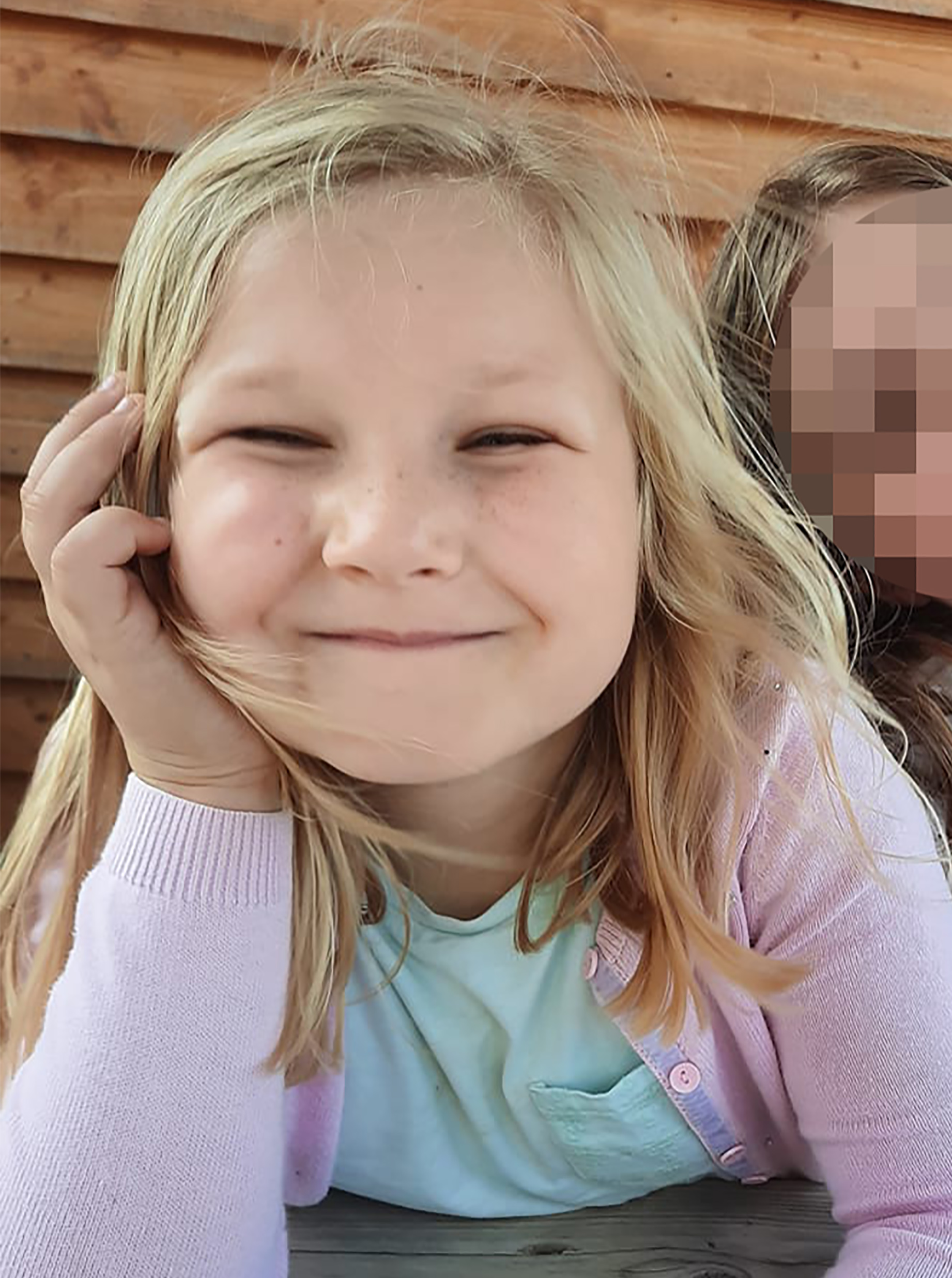 The tragedy has left little Eloise's family devastated – with her mum writing a heartbreaking tribute to her little bubble girl.

The devastated mum left a note at the scene, writing: "To my darling daughter. I will miss you forever. The pain I am feeling now cannot be expressed. My wonderful, bubbly, Fizzy – RIP Darling. xx"

At tea-time on Tuesday evening Eloise had gone out on her bike for a short ride and was enjoying the early evening when she was run over just a few hundred yards from her home.

Police and paramedics rushed to the scene and Eloise was taken to hospital in Salisbury where she died soon after arrival. Police spoke to the driver of the lorry but there were no arrests in connection with the death.

Eloise was a pupil at the nearby Collingbourne School where staff described her as "one of our little hedgehogs." They left a tribute to her at the scene of the collision, accompanied by a teddy bear.

The tribute read: "Beautiful, kind and gentle Eloise. You will always be one of our little hedgehogs. With all our love, Collingbourne School." 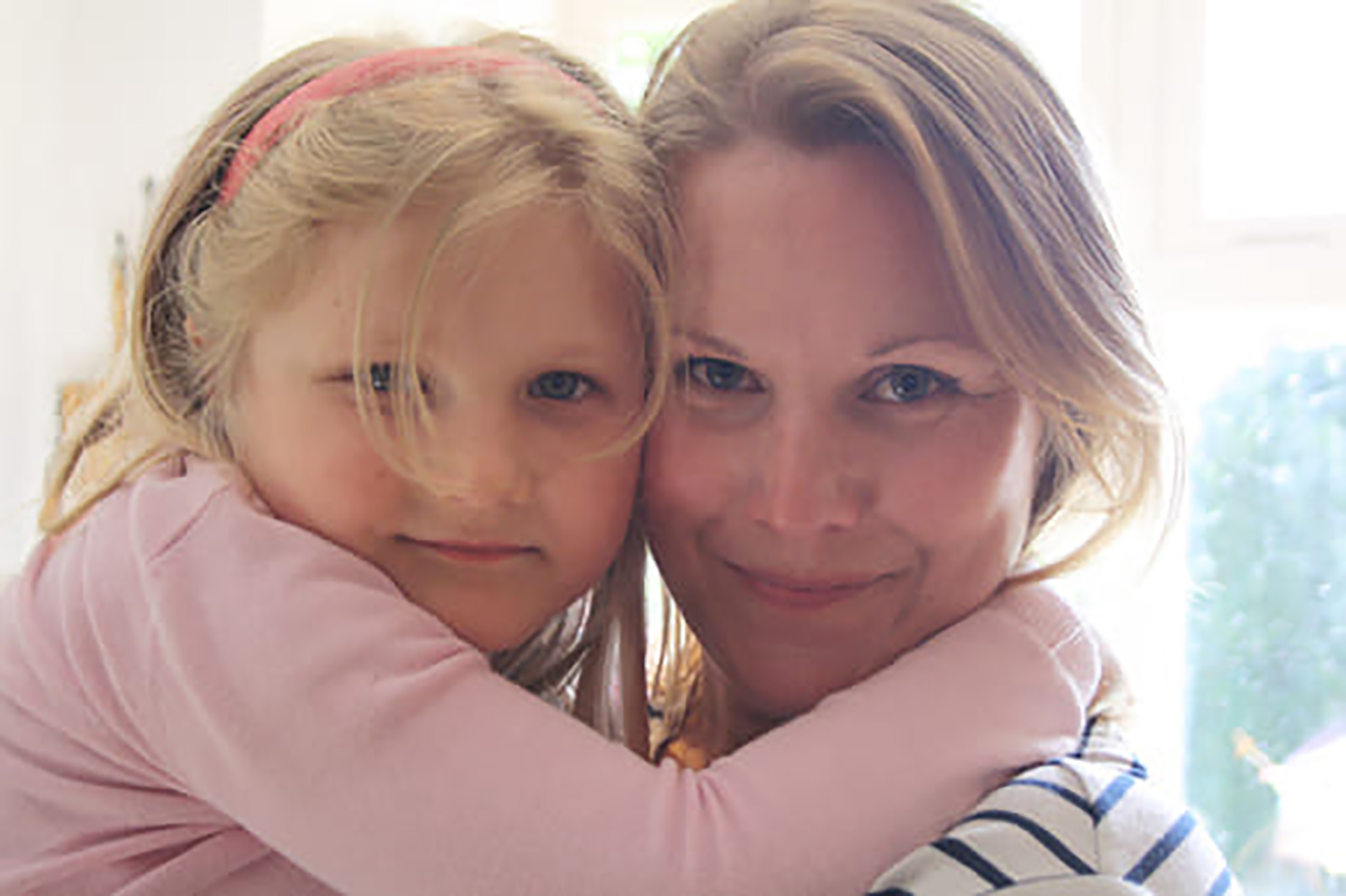 Today police appealed for any witnesses to the tragedy to contact them if they had not already done so.

Police closed Church Street for more than eight hours as the accident was investigated by specialist roads policing officers.

A pathologist was due to carry out a post mortem examination on her body to ascertain the exact cause of her death and thew Wiltshire coroner was expected to open and adjourn an inquest into the death later in the week.

Today floral tributes had been placed on a bench next to where Eloise was killed, at the junction of a busy road running through the heart of a rural village.

The seven-year-old's parents, who live in a rustic stone house overlooking where she was tragically killed, have left the house, with a neighbour saying: "They could not bear to be in the house."

Neighbours confirmed that Eloise had an older sister and was part of a close-knit family with parents Laura and James Jackson. 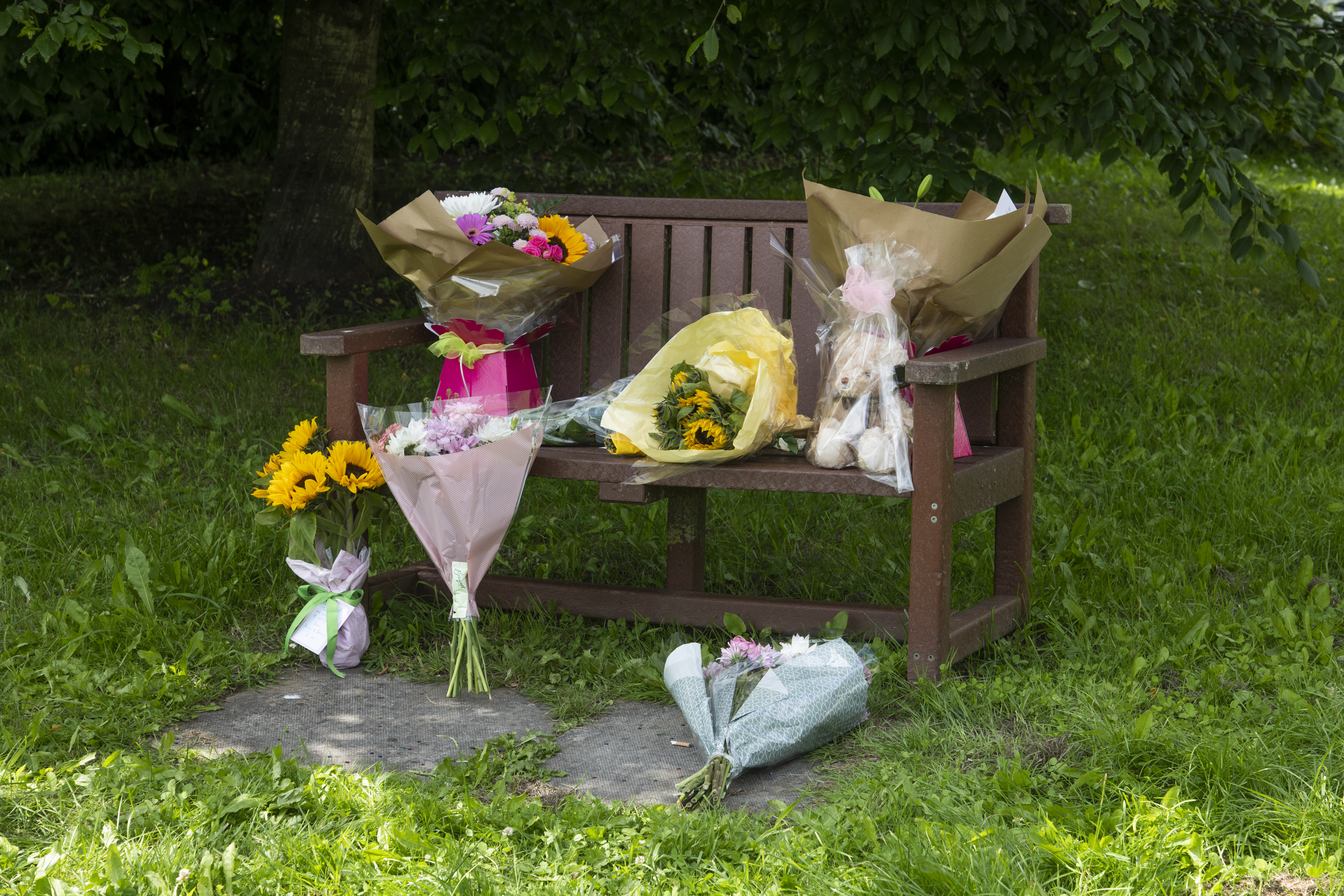 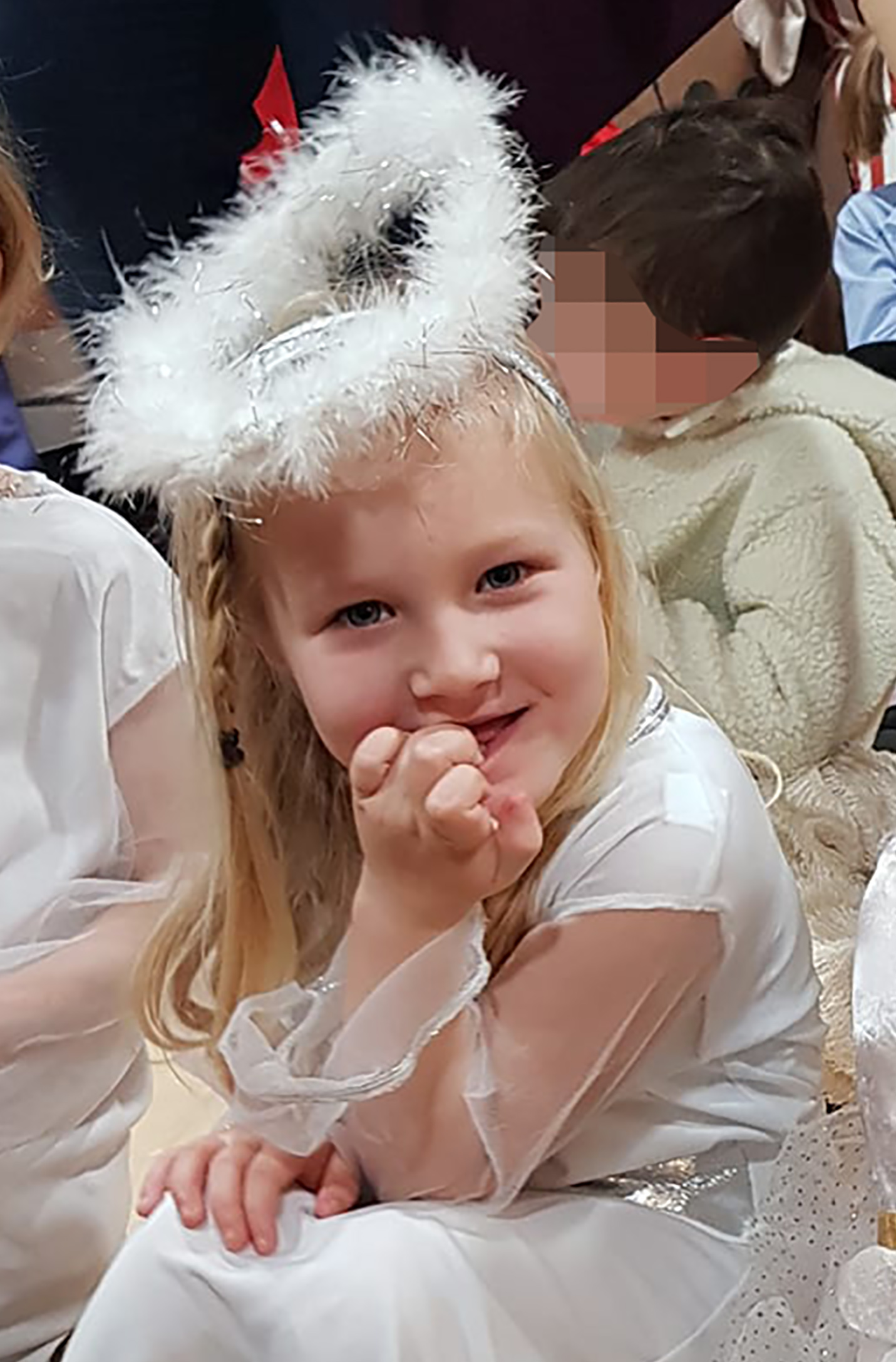 The scene of the crash was in a large dip in the A338 before it runs up to the church at the heart of Collingbourne Ducis. There is a quiet side street leading away from the crash site.

Local resident David Cross said: "I was with my neighbour when I heard a bang. I went out onto the road and saw the police cars. Everyone was on the road.

"I could see someone on the road trying to resuscitate her, it was just really heartbreaking."

The 85-year-old great-grandfather added: "I have lived here for 45 years and the speed cars come down the hill, it is no wonder we have had an accident.

"We had an accident here 30 years ago where a man fell out of a van and he fell on the road and was killed.

"She was just a little child, bless her. As a grandfather and great-grandfather, it just makes you worry about your own kids."

Other neighbours revealed that the air ambulance had landed in a nearby field in a valiant effort to save the schoolgirl, who attended the nearby Collingbourne Primary School.

Headteacher Dan Crossman said: "Eloise was a beautiful, kind and gentle little girl. We are all deeply saddened by her death and, as a school, we stand ready to support each other in what is the hardest of situations.

"Our thoughts are with her family at this difficult time and the whole school community sends them our sincerest sympathy and support."

A spokesman for Wiltshire Police said today: "We were called to the A338 Church Street shortly before 6.30pm yesterday following a collision involving a young cyclist and a heavy goods vehicle. The girl was taken to Salisbury District Hospital but sadly died a short time later.

"Her family members are being supported by specially-trained officers.

"The driver of the HGV remained at the scene and no arrests have been made. A section of road was closed for around eight-and-a-half hours to allow collision investigation work to take place.

"We would ask anyone who witnessed the collision, or anyone who may have dash cam footage which could assist our inquiries, to call Wiltshire Police’s Collision Investigation Unit on 101."