Home » World News » Fitbits ‘as effective as drugs’ at beating cancer – and all patients should be prescribed one, docs say – The Sun

Experts claim raising activity levels improves outcomes – and could be as effective as drugs at beating the disease. 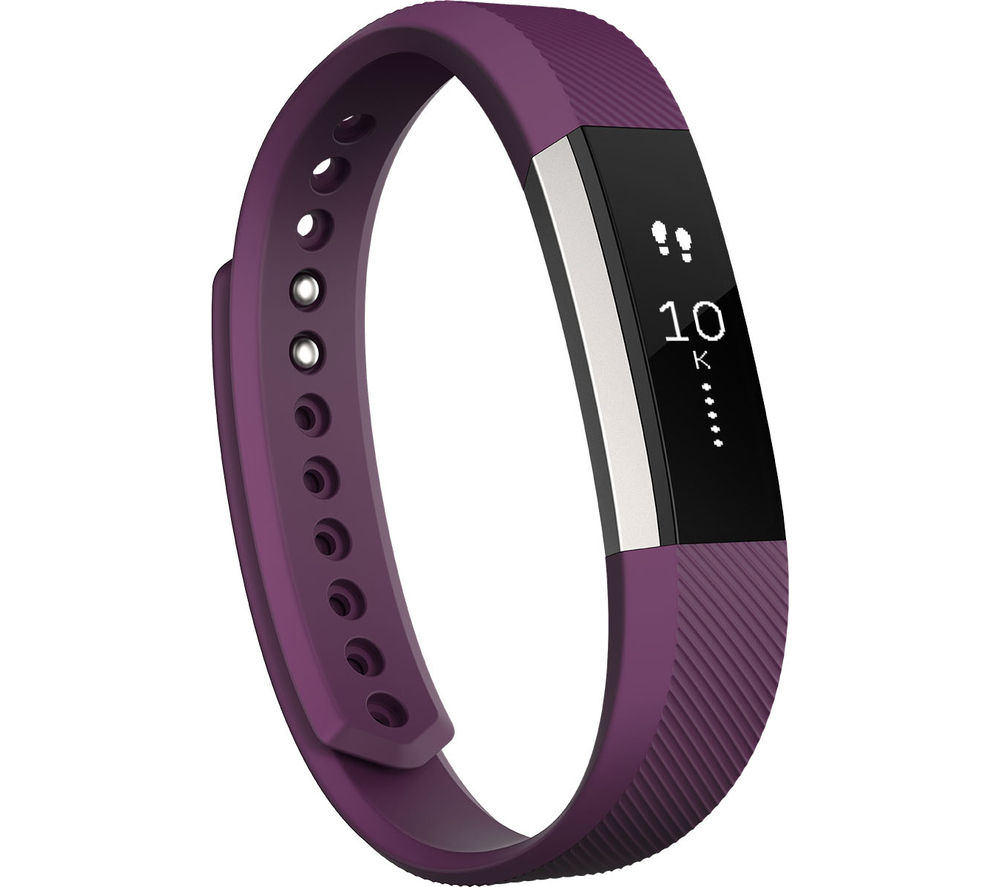 And separate US research of people with advanced tumours also found walking further was closely linked to better survival.

Speaking at the American Society of Clinical Oncology’s annual conference in Chicago, researcher Dr Andrew Hendifar, from Cedars-Sinai Medical Center, said: “We have data showing that a higher number of steps is associated with better outcomes in cancer.

“But there are very few cancer interventions aimed at improving patient activity levels. Now we have a tool.

“I think what we will end up with is physicians being able to say to patients, so here is a Fitbit, and the first thing you could do to improve your chances is to increase your step count.

“It may be that we are able to say to patients – getting your step count from an average of 4,000 steps a day to say 6,000 or 8,000 steps could be more useful than being prescribed medication.” Medics stressed exercise levels may better reflect a patient’s general health, and whether they were responding to treatment.

It means the gadgets allow medics to have a clearer picture of what is going on.

There are currently 70 clinical trials looked at wearable technology, such as Fitbits, and cancer outcomes.

Experts said the gadgets could soon become a standard part of treatment.

One small study, involving the Institute of Cancer Research in London, found patient mortality fell by a third for each extra 1,000 steps.

Researcher Professor Johann de Bono from the ICR said: “Patients with cancer can have their fitness levels monitored by Fitbit. This can help doctors know how well they will be able to cope with treatments.

“It can also give us an idea how long they have to live. Simply put, if you are less fit you are less likely to do well and die quickly.

“But it also encourages patients to look at their step count and be more active, which can help them get better.

“There is a lot of evidence that diet and exercise do make a difference to survival. This small trial shows the fittest patients were a third less likely to die.” Several studies have previously linked weight loss and exercise to improved cancer outcomes.

But doctors often struggle to persuade patients to take up exercise, and do it regularly.

Dr Sumanta Pal, an ASCO expert and medical oncologist at the City of Hope Cancer Centre in California, said: “A wearable offers us a very concrete way to understand how much a patient is following that advice.”