Home » World News » Florida man charged with involving 8-year-old boy in crime spree: 'I don't want him to be soft'

A Florida man has been accused of contributing to the delinquency of his 8-year-old son after deputies say he had the kid tag along with him during a recent series of crimes.

When Ernest McKnight III, 36, was asked by a detective why he had the child with him he replied,  “I was trying to toughen him up. … I don’t want him to be soft,” Brian Bruchey, a spokesman for the Polk County Sheriff’s Office said. 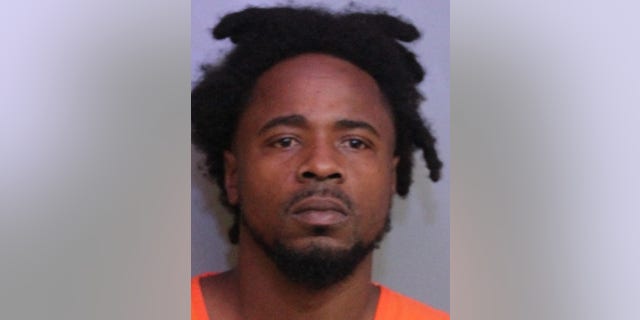 He said the boy was with McKnight, of Winter Haven, last week when deputies say McKnight burglarized three unoccupied dwellings, stole a car and made off with a package stolen from a porch.The alleged crimes all took place in the City of Lake Wales.

“Taking a child out with you while you're committing felonies is not the proper way to create a positive influence," Sheriff Grady Judd said. “I’m quite confident that there is not a child psychologist out there who would agree with this guy’s idea of proper activity for a child.” 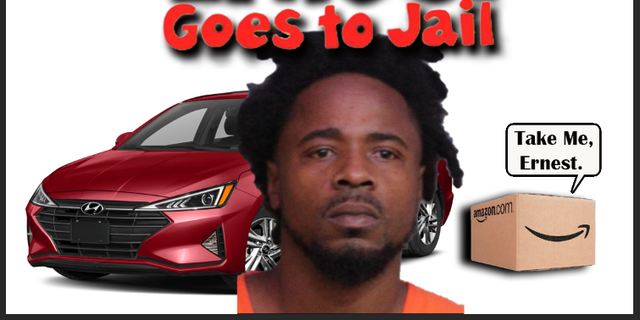 An arrrest affidavit says McKnight was arrested Thursday after leading deputies on a high speed chase after they spotted him in the stolen vehicle, a red Hyundai taken from a road surveyor.

The affidavit quotes deputies as saying they clocked McKnight going 120 mph and that only after they caught up with him did they discover he was with a child.

The boy was reunited with family, Bruchey said.