A FOOTBALL agent has won an £800,000 court fight over his ex-wife's estate after finding a letter from beyond the grave.

Barry Silkman, a former Manchester City midfielder turned multimillionaire agent, sued tech boss Gaven Love over the will of Ally Fuller – the woman they both loved. 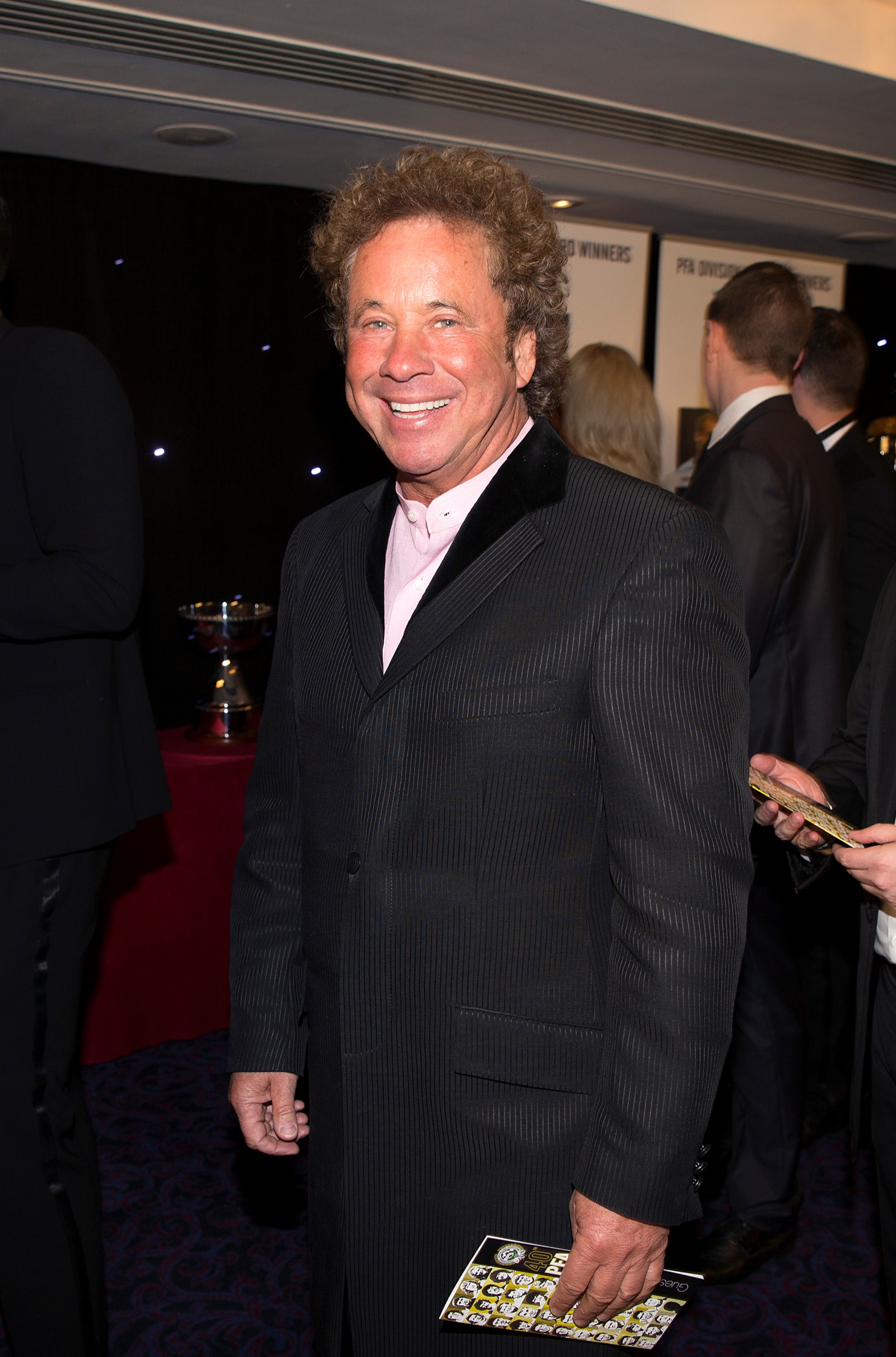 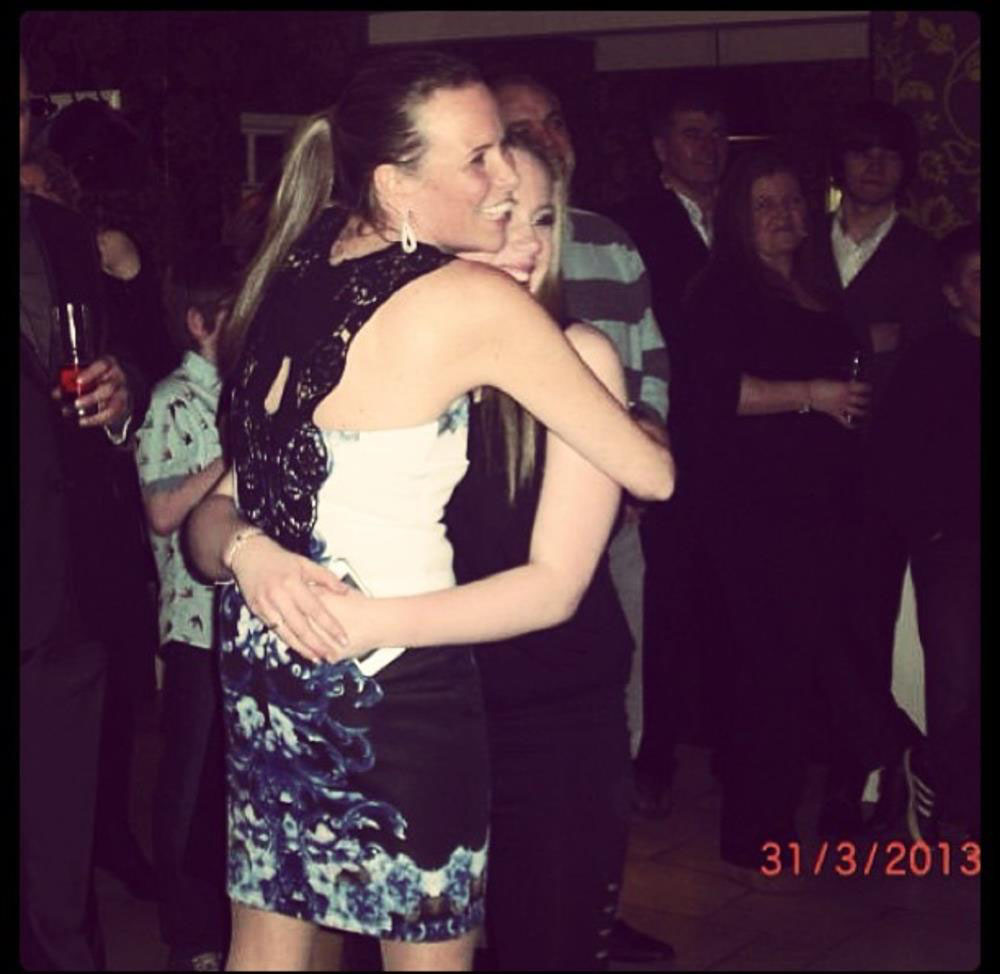 Mr Silkman split from Ms Fuller in 2003 after having daughter Keenia, who is now 24 and an aspiring actress.

The pair got engaged and moved in together in a four-bedroom house in leafy Stanley Hill, Amersham, Bucks – now worth £800,000.

She died of cancer in 2016, leaving all her worldly goods to daughter Keenia – but no share of the house was included since it was bought in Mr Love's sole name.

It led to a bitter court battle, with Mr Silkman – as administrator of Ms Fuller's estate – suing for a share, claiming it belonged to his ex-wife and so should go to their daughter.

Mr Silkman has now won his case after a judge ruled that Keenia "should not be kept out of her inheritance".

A letter from beyond the grave written by Ms Fuller formed vital evidence. 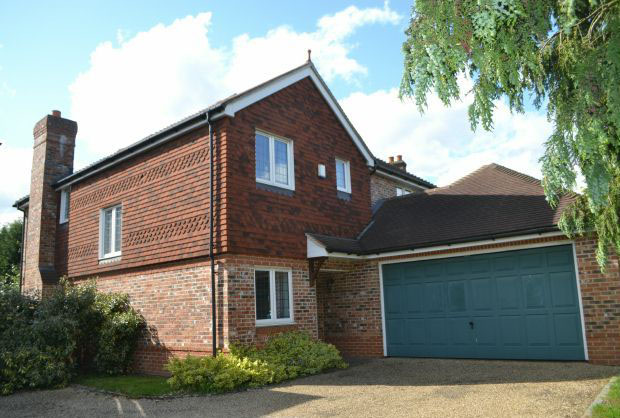 Central London County Court heard that by the time the house was bought in Mr Love's sole name in October 2012, he and Ms Fuller had been a couple for five years and engaged for two.

They separated in 2015 and Ms Fuller revealed she was suffering from terminal cancer shortly afterwards.

She then moved back in with Mr Silkman in his £2m home in Northaw, Herts.

The football agent told the court he spent £250,000 on cutting-edge treatment in a bid to save his ex's life.

But she died in 2016, leaving everything to daughter Keenia in her last will, with Mr Silkman appointed to administer the estate.

Mr Silkman, whose past clients include Euro 2008 top scorer David Villa and Premier League legend Yakubu, then asked Mr Love to give over a half share of the equity in the property.

He claimed that Ms Fuller put tens of thousands of pounds towards the purchase price of the house and that her share should now go to Keenia.

But Mr Love denied ever needing to lean on Ms Fuller financially and insisted they always agreed the house was his alone.

He said he did not need to borrow money from Ms Fuller or rely on her input to the house because he was "in such a strong financial position" that he could afford to help her out financially. 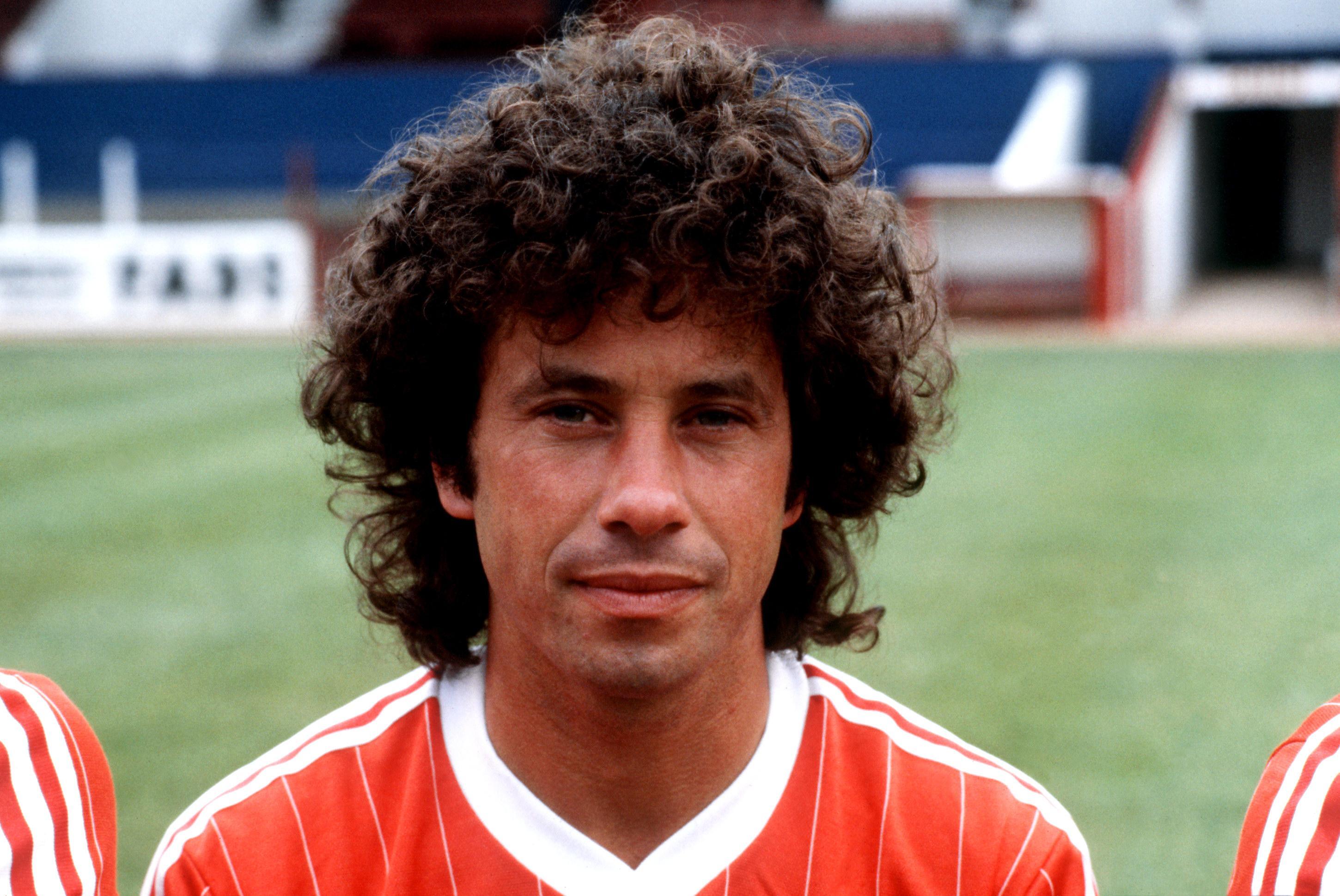 In his witness statement, Mr Love detailed how he paid the deposit on a Porsche 911 turbo for Ms Fuller when they were together and was himself driving a Ferrari.

"I drove around in a white Rolls Royce Ghost and I was almost skint," he told Judge Alan Johns QC.

"I did it to get more players on my books and it worked, so the answer to that question is no."

A letter from beyond the grave written by Ms Fuller and later discovered unsent on her computer was put before the judge by Mr Silkman.

Addressed to Mr Love and titled "a few home truths" it set out that it had been agreed between them from the start that the house would be both their property.

Mr Love claimed the letter was "a fabrication", but ruling in favour of Mr Silkman and his daughter Judge Johns threw out the claim. 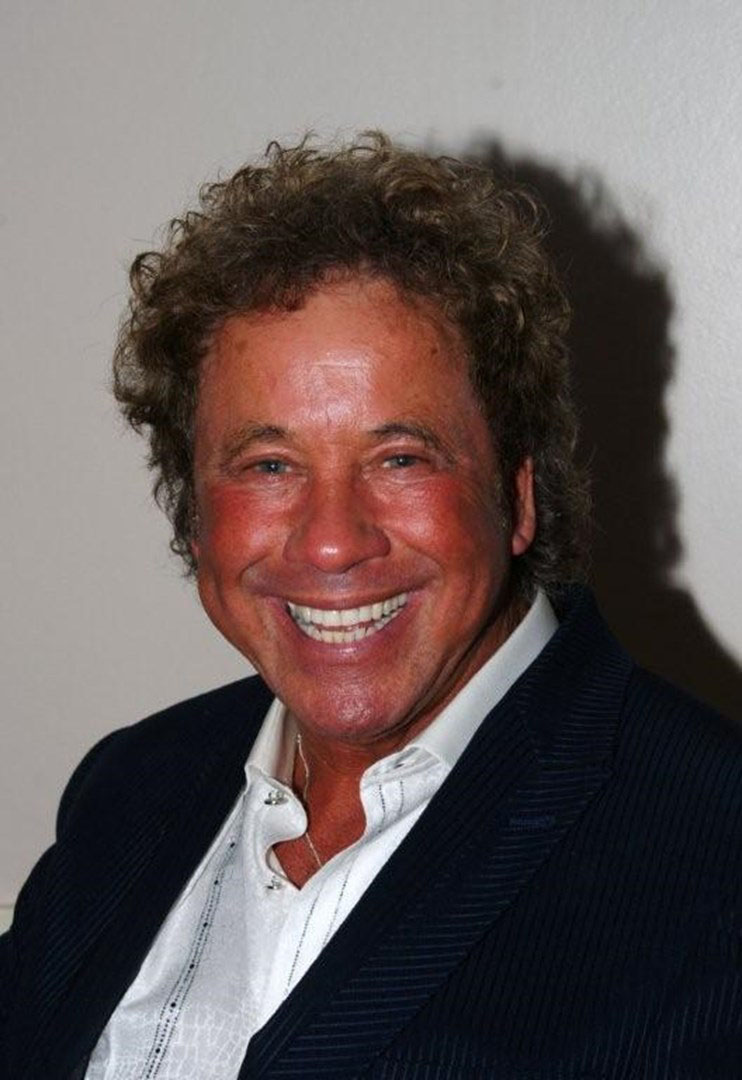 The judge ruled that there had been an agreement that Ms Fuller and Mr Love be joint owners by way of a "common intention constructive trust".

He explained: "The first question is whether Ms Fuller contributed significantly to the purchase of the property.

"I have reached the conclusion that she did make a substantial contribution to the purchase of the property in the sum of £35,000 to £40,000.

"Her bank statements support a contribution of that level."

He found that there had been a "more or less a 50/50 contribution to the deposit" between Ms Fuller and Mr Love.

"This was to be a shared family home. I find that Ms Fuller made a direct contribution to the purchase," he concluded, ruling that half of the equity in the £800,000 house should go into her estate.

The judge went on to make an order for sale of the property, saying: "Ms Fuller's daughter Keenia shouldn't be kept out of her inheritance."

The judge also said that Mr Love, who didn't oppose the order for sale, should be given first refusal in buying out Keenia's share of the house "so he can keep his home".

The exact figure Mr Love must pay and the amount of court costs he will be hit with will be decided at a further hearing.