VILE fraudsters pretending to be the taxman to steal from victims' bank accounts face a massive crackdown as HMRC is blocking scammer calls. 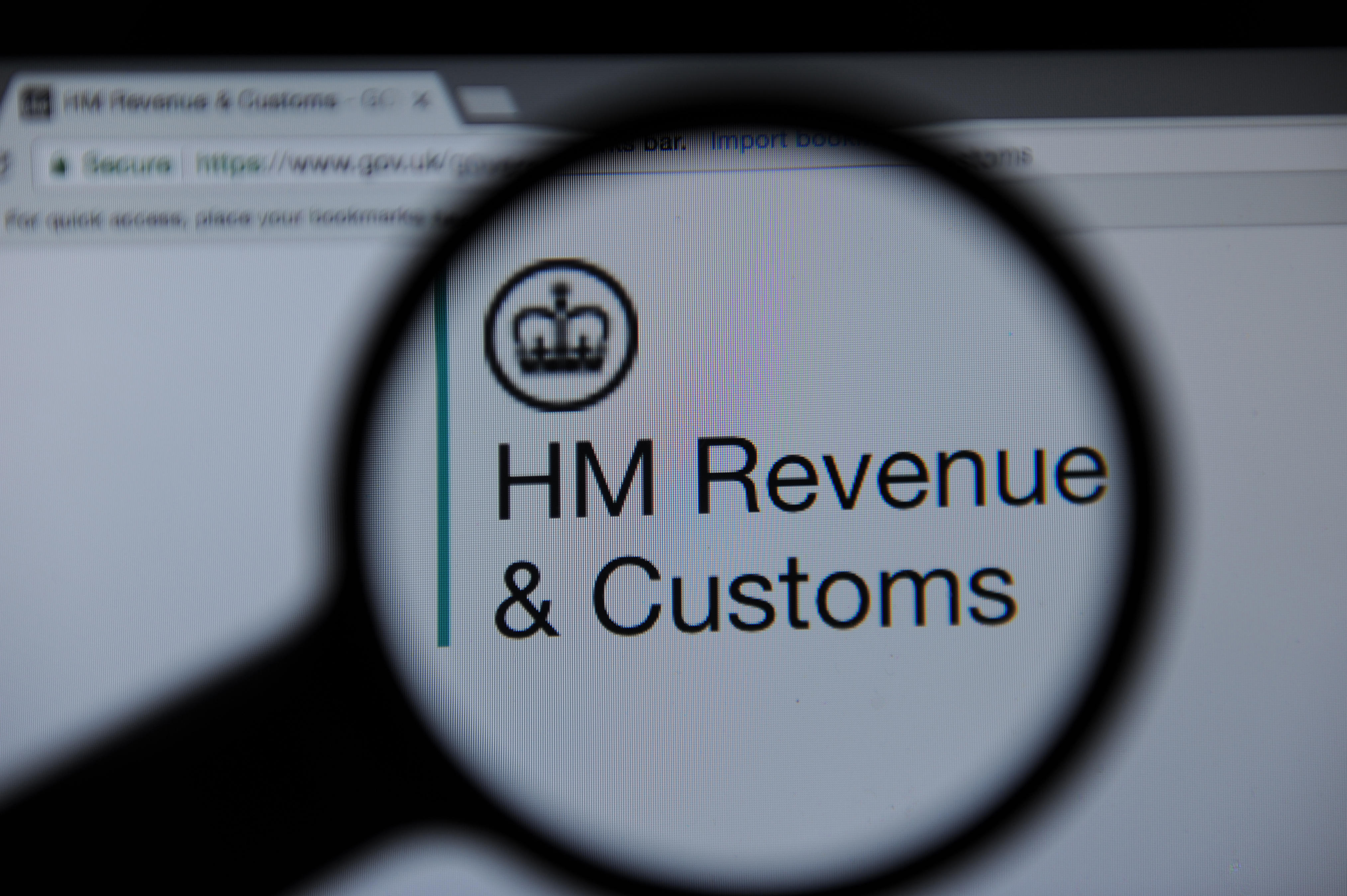 Criminals are using technology to make the numbers displayed on phones to match up with HMRC's official phone numbers.

And thousands of people have fallen for the scam that involves a fraudster ringing up and saying the unsuspecting taxpayer must pay up "unpaid taxes" immediately or risk jail.

Victims, including those who are vulnerable, are fooled into believing that the cold calls are genuine and are marshalled into paying up.

Responding to the news, Financial Secretary to the Treasury Jesse Norman said: "This is a huge step forward in the fight against phone fraud.

"HMRC's new controls will help to protect thousands of hardworking taxpayers and their families from these heartless criminals.

"Vigilance will always be important but this is a significant blow to the phone cheats."

HMRC also said that from this month, callers paying tax or debts over the phone will instead enter their card details by typing them into the phone, rather than reading them out.

Head of Action Fraud, Pauline Smith, said: "Phone calls are one of the top ways for fraudsters to make contact with their victims."

Between April 2018 and March 2019, one-in-four phishing reports made to Action Fraud were about fraudulent phone calls.

Smith added: "It is encouraging to see that these newly developed controls by HMRC have already achieved a reduction in the number of calls spoofing genuine HMRC numbers.

"If you believe you have fallen victim to a fraudster, please report it to Action Fraud."

Since the controls were introduced in April, HMRC said it has not received a single report of the "spoofing" trick being used, leading to a 25 per cent fall in reported scams compared to March.

In the past 10 months, the tax authority said it has also requested 1,050 phone numbers used by scammers to be removed from all telecom systems.

Gareth Shaw, head of money at consumer watchdog Which?, said: "For too long, fraud victims have lost life-changing sums of money to scammers they believed to be legitimate.

"Number spoofing can be incredibly hard to spot, so it is good to see HMRC, one of the most impersonated firms, taking action to stop fraudsters from exploiting their helpline number and identity.

"A cross-sector approach is needed to tackle fraud, and it is now vital other public bodies and firms that are commonly impersonated follow this example and work with telecoms companies and Ofcom to stop fraudsters spoofing their numbers and targeting victims."