It was a whale of a problem.

A 31-foot-long, 15-ton humpback whale washed ashore on a New Jersey beach on Christmas Day — but authorities couldn’t cart it away or cut up the giant mammal because it was frozen solid.

So they finally buried the massive popsicle near the inlet in Barnegat Light in Ocean County on Monday morning, according to reports.

“The whale’s too frozen,” said Bob Schoelkopf, co-director of the Marine Mammal Stranding Center in Brigantine, according to KXXV. “We can’t even cut into the blubber, it’s too thick and frozen.”

“We needed to do something with it and we couldn’t leave it there any longer — there were just too many people coming near it,” he added.

Workers used two front-end loaders to dig a trench and rolled the whale into it, then smoothed sand on top of it — leaving just a lingering stench at Barnegat Light State Park, where one of the Jersey Shore’s iconic lighthouses is located.

The whale had first washed up dead in the surf in Loveladies, but the tide pulled it back out, the Marine Mammal Stranding Center said, according to the Daily Voice.

The carcass then washed back up on Barnegat Light on Christmas Day. 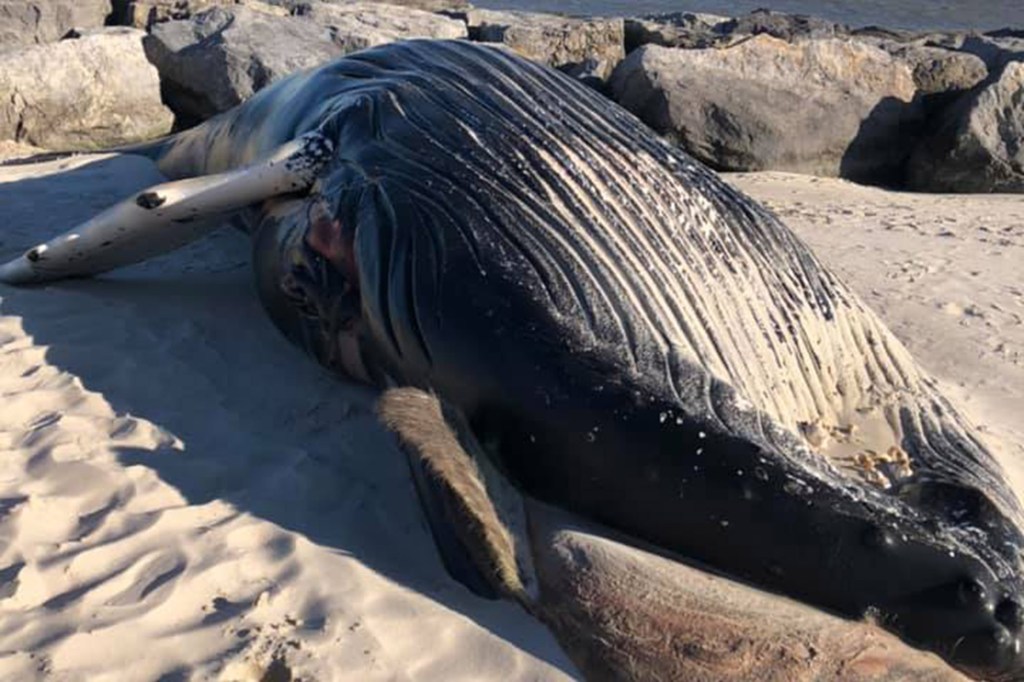 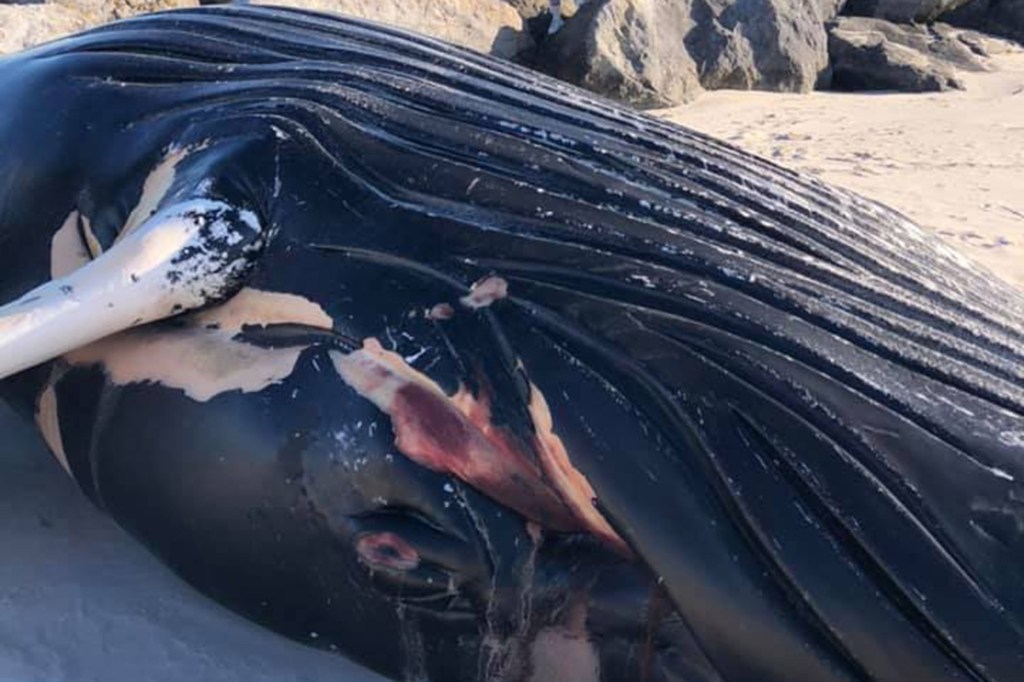 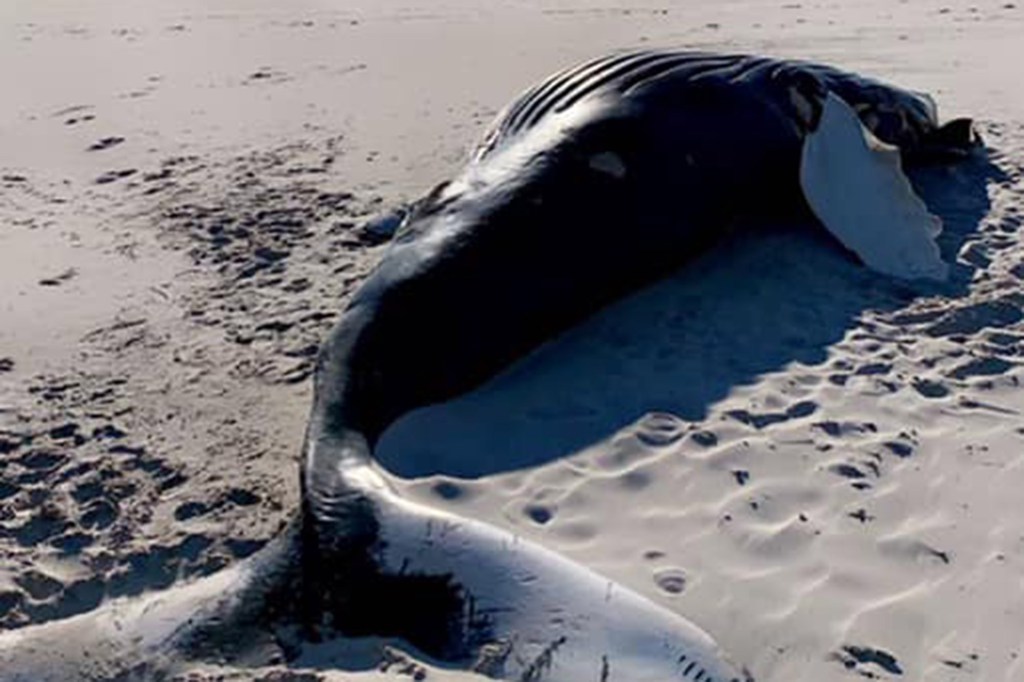