Gale Sayers, one of the most electric NFL players of the 1960s, has died. He was 77 years old.

The Pro Football Hall of Famer was a brilliant running back and returner who spent only seven years in the league, all with the Chicago Bears, from 1965 to 1971.

Sayers is often cited as the predecessor to the modern-era running back who was more than just a bruiser between the tackles. His career 5.0-yards-per-carry rushing average was surpassed only by four true running backs ever — Jamaal Charles, Jim Brown, Mercury Morris and Marion Motley.

“The NFL family lost a true friend today with the passing of Gale Sayers,” NFL commissioner Roger Goodell said in a statement. “Gale was one of the finest men in NFL history and one of the game’s most exciting players. Gale was an electrifying and elusive runner who thrilled fans every time he touched the ball. He earned his place as a first-ballot Hall of Famer. 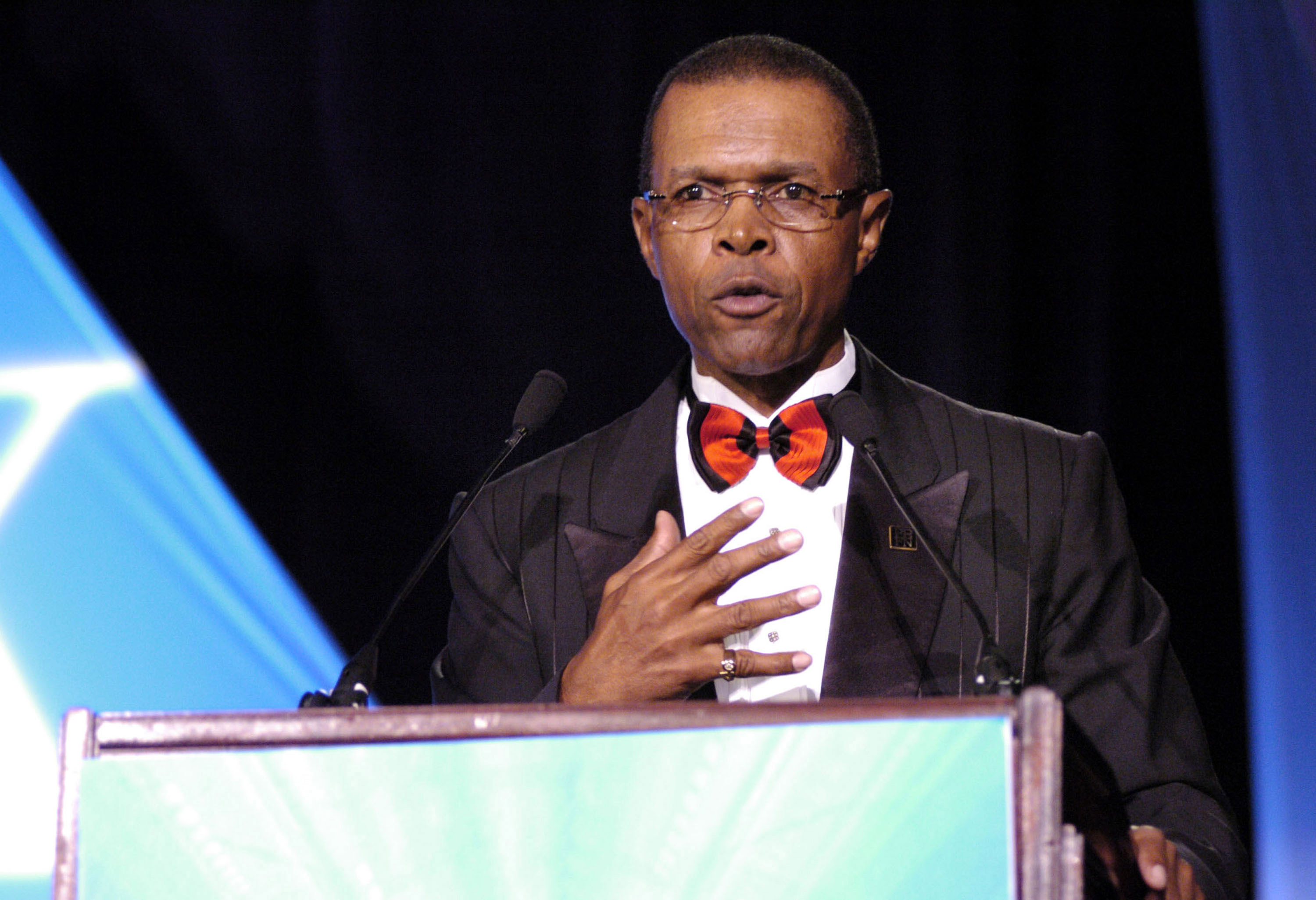 “We will also forever remember Gale for his inspiration and kindness. Gale’s quiet unassuming demeanor belied his determination, competitiveness and compassion. We send our heartfelt condolences to his wife Ardie, and their family. Our thoughts are with his teammates, the Bears organization, the many fans who remember him as a football player and the many more people who were touched by Gale’s spirit and generosity.”

Nicknamed the “Kansas Comet” after a brilliant college career with the Jayhawks, Sayers had one of the NFL’s all-time best rookie seasons after entering the league as the fourth overall selection in the 1965 NFL draft.

Sayers set a league record that first season by scoring 22 touchdowns — including a record-tying six in a single game — and gained 2,272 all-purpose yards, also throwing for a TD pass and running back one punt and one kickoff for scores in 14 games in 1965. He was named the NFL’s Rookie of the Year and would earn four Pro Bowl appearances and five first-team All-Pro selections in his first five seasons.

Asked how he always seemed able to escape from traffic on the field and break open big runs, Sayers once said: “Just give me 18 inches of daylight. That’s all I need.”