British gamblers lost £18 million a day in March because of the impact of ‘brutal’ lockdowns.

According to the latest industry data, a record £6 million of the daily total came from ‘addictive’ online slot games.

The Gambling Commission data found that Britons placed a record 6.1 billion bets on slot games in March – or an astonishing 2,400 bets every second. 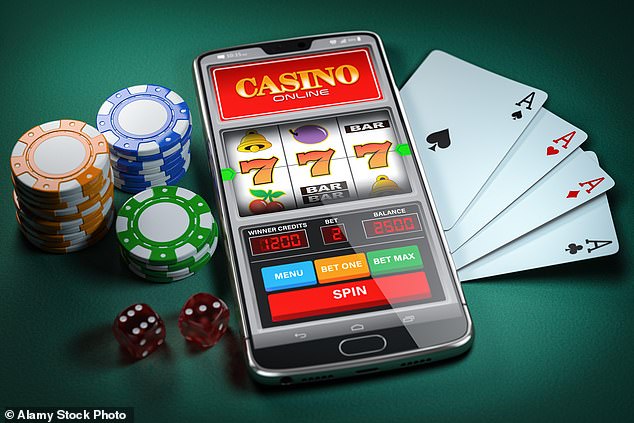 Intensive gambling has also increased, with the number of gambling sessions lasting more than an hour hitting a new peak of 2.7 million – two-fifths more than a year ago.

The period did include the Cheltenham horse racing festival, which took place behind closed doors while high street bookmakers were shut.

MPs said the UK’s ‘legion of gambling addicts’ had been ‘suffering in silence’ during lockdowns and the amount punters were spending was ‘crazy’. They demanded the Government’s ongoing shake-up of gambling laws take the explosion of online betting into account.

The closure of high street bookmakers and more time spent at home has created millions of new online punters. The number of active players rose by a sixth in March, compared to February, and there are now 3.3 million online slots players and 5.9 million sports bettors.

Tory MP Richard Holden, a member of the Commons public accounts committee, said: ‘There are more people spending more money on online gambling. It’s crazy – the impact will be huge.

‘The gambling industry is fundamentally different to what is was even 18 months ago. It’s now absolutely essential that the Government’s review takes into account this explosion in online gambling and the potential damage.’

MP Carolyn Harris, chairman of the all-party parliamentary group on gambling, said: ‘The third lockdown has been brutal for the legion of gambling addicts in the UK suffering in silence. These massive losses show that gambling companies are cashing in on coronavirus as families are driven into debt and destitution. 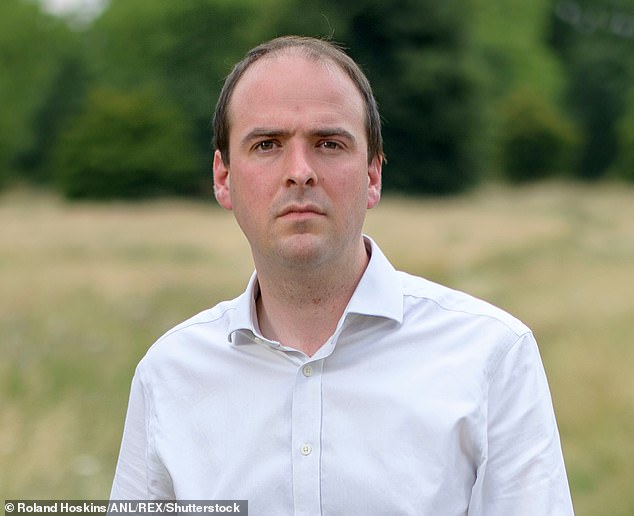 ‘Britain faces a tsunami of addiction unless ministers force bookmakers to limit how much punters can lose.’

Last week Britain’s biggest bookmaker was accused of ‘cashing in on coronavirus’ after its punters lost £6 million a day in the first three months of this year. Flutter – which controls Paddy Power and Betfair – also said it had gained 593,000 UK customers during the pandemic, taking the total number of regular punters to 3.2 million.

The Mail has led calls for tighter laws with its Stop the Gambling Predators campaign. There are around 400,000 gambling addicts in the UK, including 55,000 children, and six times that many are harmed by a family member’s habit.

A House of Lords committee last year found that up to 60 per cent of gambling companies’ profits come from just 5 per cent of vulnerable customers.

This was backed up by a landmark study, led by the University of Oxford, which found that more than 200,000 Britons deposit more than £1,800 per month in a betting account. It also found that a gambler who spent 30 per cent of their available income on gambling was a third more likely to die within five years than a non-gambler.

Matt Gaskell, clinical lead for the NHS Northern Gambling Service, said: ‘We have an epidemic of high-risk online gambling in the UK.

‘The ease of access online, ubiquitous advertising, and staggering array of high-risk products, mixed with inadequate laws and regulation, are creating unacceptable levels of harm in our communities.

‘The Government must act to create a sustainable gambling industry based on low-risk products and the prevention of harm.’