PASSENGERS were evacuated from a Gatwick Airport baggage area today amid claims a suspected knifeman had been spotted.

The airport confirmed there had been a temporary evacuation at the South Terminal baggage reclaim area following a police incident at 2am. 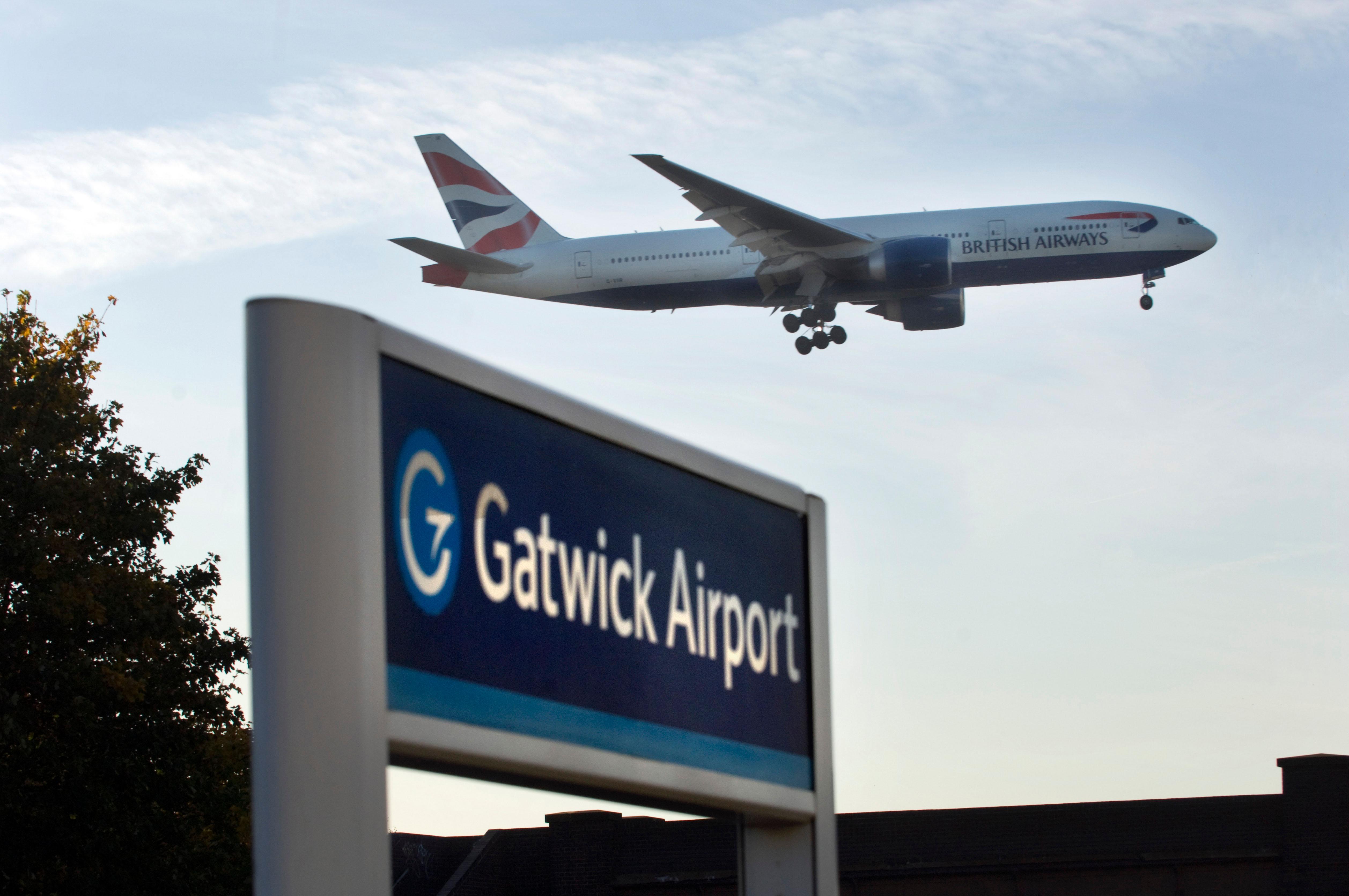 Two passengers on the scene in London have claimed that was a man was spotted carrying two blades, according to the Mirror Online.

One passenger, Adam, 29, who was travelling with his partner and her family, told Mirror Online: "Our baggage hadn't come through yet and we got an emergency tannoy saying there was a nasty incident and we must evacuate as soon as possible.

"The first thing I noticed was the baggage handlers leg it in. There was a mad rush. We are a bit shaken up. It was very much a close call."