AT LEAST six people have been killed and more hospitalized after an interstate crash in Georgia left a passenger van engulfed in flames on its side.

Passersby stopped to pull victims from the fiery truck near Atlanta on Saturday night along I-85 near the I-985 split, police said. 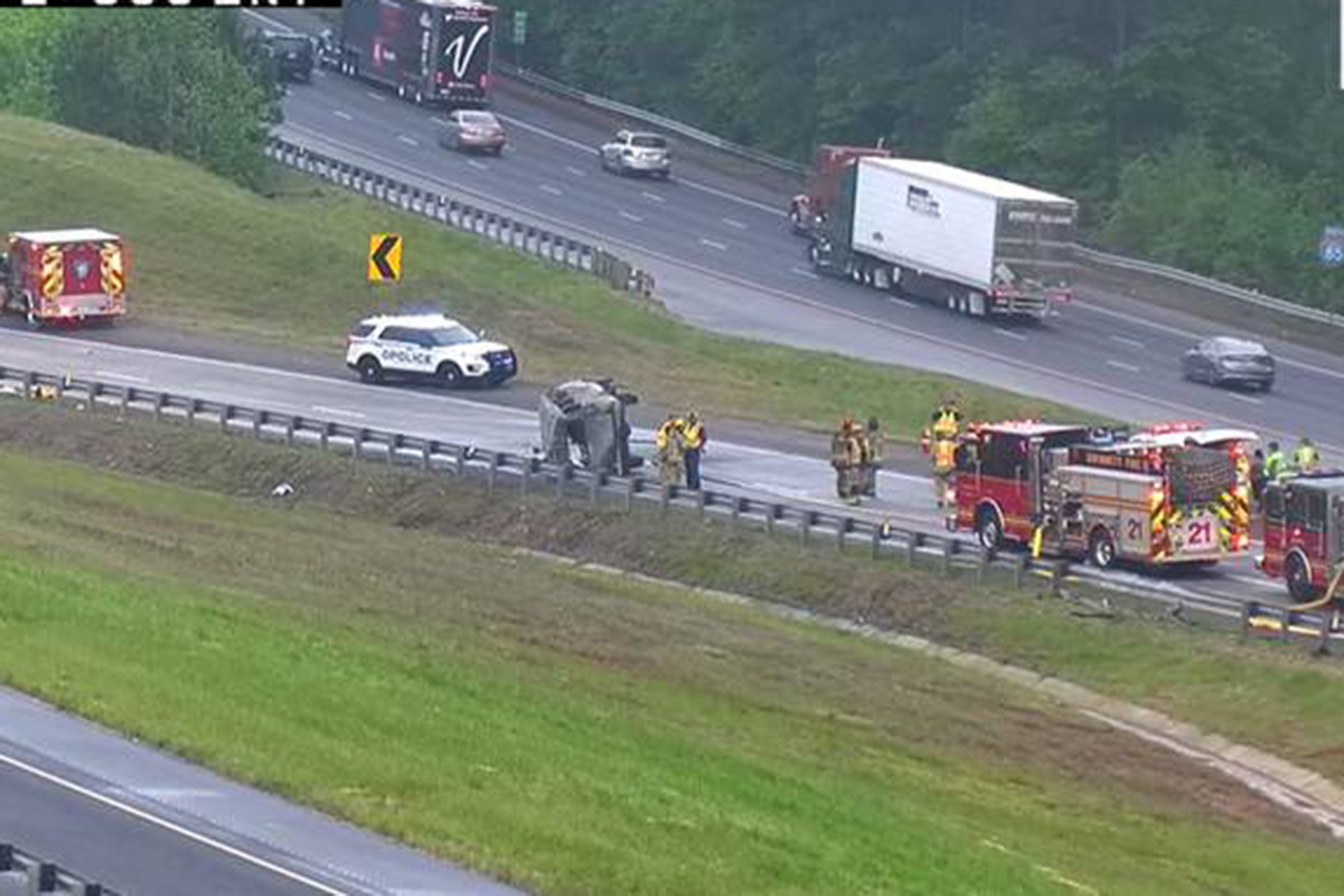 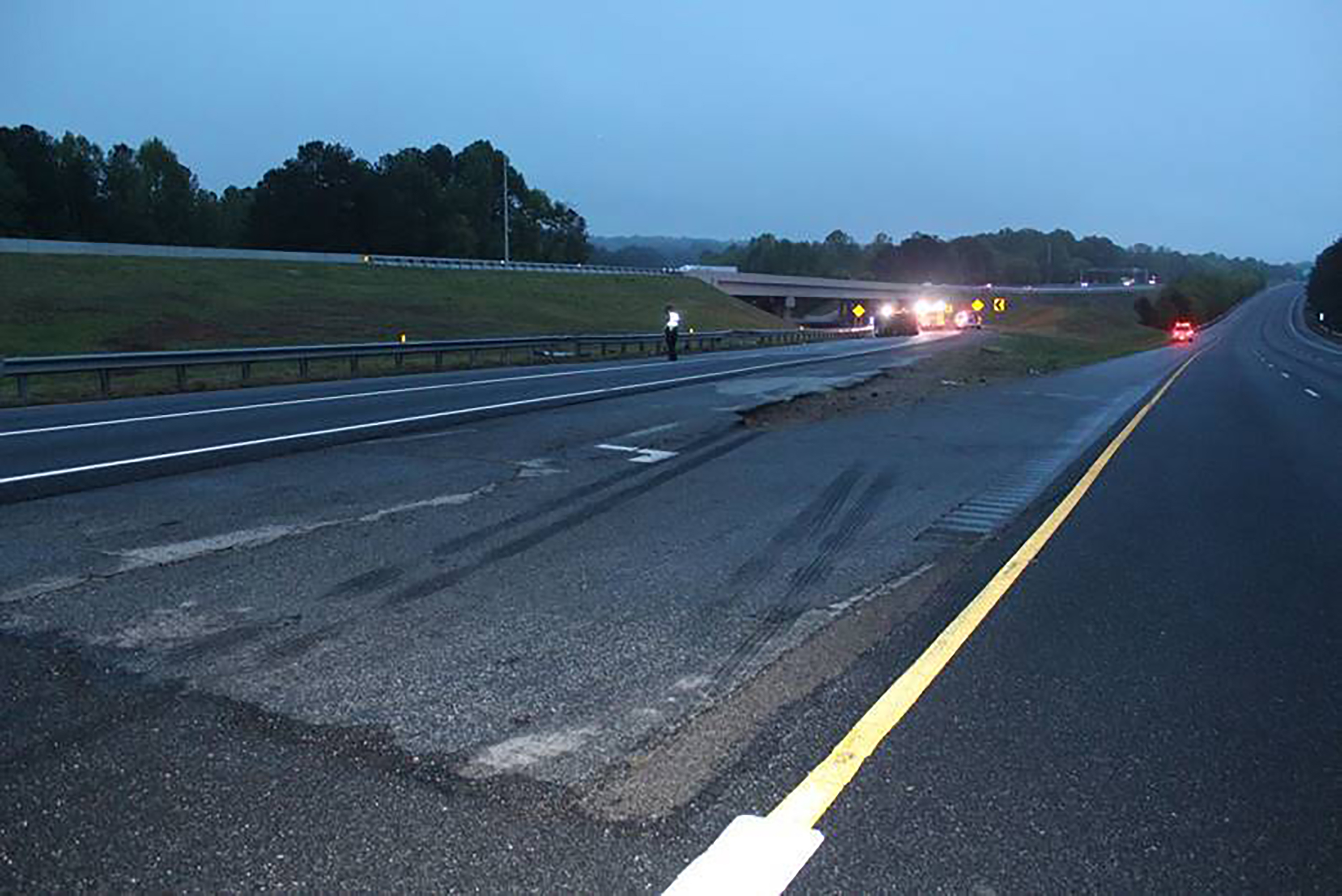 Cops and Gwinnett County Fire Department crews rushed out following the smash shortly after 6.30pm, with the I-985 northbound shut down by emergency services along with several lanes of the I-85 northbound.

Six people were pronounced dead at the scene and several others were taken to Atlanta-area hospitals for treatment, Gwinnett County police Sgt. Michele Pihera said.

One bystander suffered a minor injury but didn't want to transported, cops in Georgia said.

It was unclear how many people were inside the van, but police believe all were adults.

Details on those in the van are due to be announced in the coming days, according to police.

Pictures from the scene revealed the aftermath of the incident, showing the burnt out truck rolled on its side with several emergency vehicles surrounding it.

Investigators are working to determine the cause of the deadly crash.

A statement from Gwinnett County police said: "Based on statements at the scene, another vehicle may have been directly or indirectly involved in this incident."

Witnesses have been asked to call the police department's accident investigation tip line with any information.