Fox News Flash top headlines for May 27 are here. Check out what’s clicking on Foxnews.com

In a sad story from Georgia, a son dived into a lake to save his father—but only the father came out alive, the LaGrange Daily News reports.

Seems Jermiah Israel, 34, was sleeping alongside his dad Sunday night on boat tied to a bridge after a day of fishing.

The dad woke up just after midnight and apparently walked into West Point Lake, thinking he was still home. 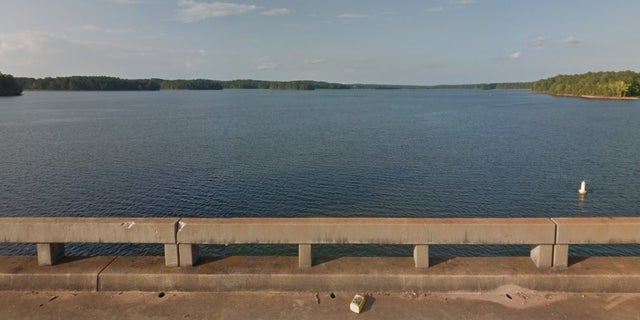 Israel jumped in to save him but drowned, while the 64-year-old father was rescued by nearby boaters and taken to a hospital and released.

Witnesses tried to rescue Israel but couldn't get him out of the lake, WTVM reports.