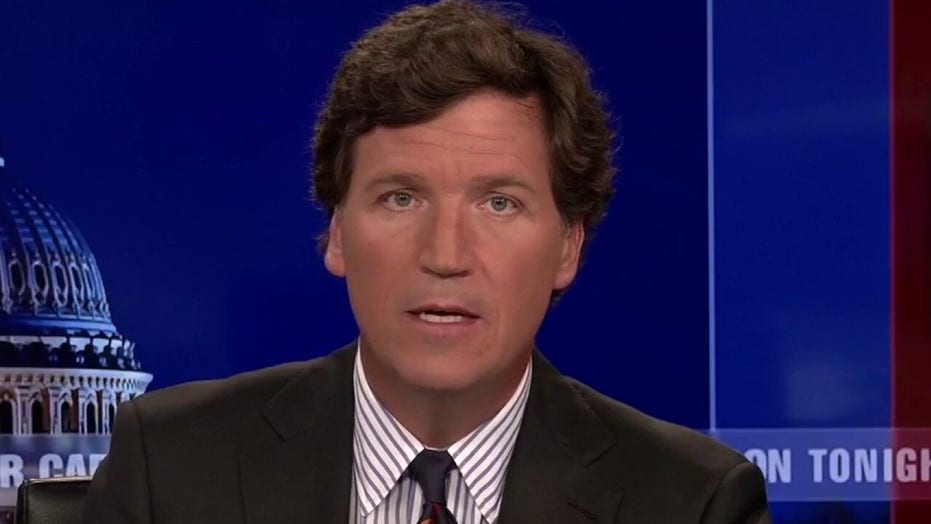 Tucker: Everything Biden has said about Georgia election law is false

A high school senior in Georgia was fatally shot while hanging with pals in a backyard, where investigators believe they were doing target practice, sheriff officials said.

Candace Chrzan, a 17-year-old who attended Mount Zion High School in Jonesboro, died late Tuesday after being shot at the home in Mount Zion, according to the Carroll County Sheriff’s Office.

“This remains an open and active investigation and all parties involved in this horrific tragedy are cooperating at this time,” the office said in a statement Wednesday.

Investigators are working with prosecutors and have yet to determine if charges will be filed in the death of the “sweet,” promising teen who picked up her graduation cap and gown earlier this week, according to a report.

“It was just a couple of friends out in the backyard, from what we have been told, possibly doing target practice with a pistol,” sheriff’s office spokeswoman Ashley Hulsey told WSB-TV. “The kids probably haven’t been taught the gun safety rules they should have been taught. And ultimately it resulted in Candace’s death.”

Investigators believe the shooting was an accident, but criminal charges in the teen’s death are possible, Hulsey told the Atlanta Journal-Constitution.

“We don’t believe it was intentional,” Hulsey said.

Chrzan, a member of Mount Zion High School marching band, “left behind a broken-hearted community,” according to an online fundraiser set up to help offset funeral costs.

“As we all grieve, it’s time for Eagle Nation to rise up and support a family that has always supported us,” organizer Tiffany Cantrell wrote. “Let’s help put this beautiful young lady to rest and give her family peace of mind.”

Sheriff’s officials asked the public to respect the family’s privacy as they grieve the loss of a “bright young soul” and as her classmates returned to school Thursday.

Grief counselors were available to students at the school, ABC News reported.