The latest infections were discovered in animals in the eastern state of Brandenburg, which is home to 2.5 million residents. The announcement comes less than a month after the presence of ASF among the nation’s wild boar population was confirmed on September 10.

The highly infectious disease is transmitted from animal to animal via direct contact or indirectly through contaminated feed.

There is no vaccine for ASF and about eight in 10 pigs who contract it succumb to the infection.

It is known to affect both domestic and wild pigs and can cause loss of appetite, redness of ears, vomiting and diarrhoea that may lead to death.

On Monday Germany’s federal agriculture ministry confirmed the new cases on its website. 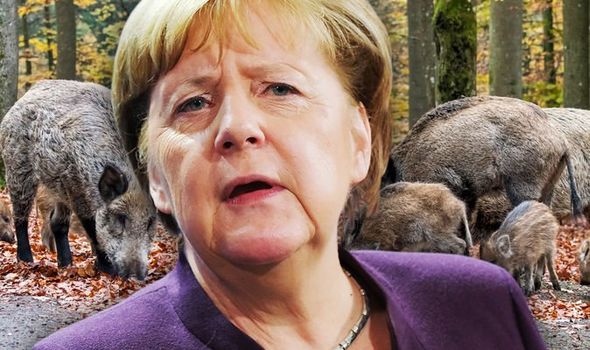 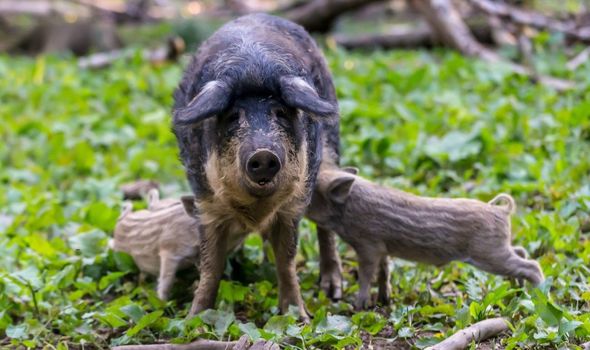 So far each of the 49 cases confirmed by authorities has been in a wild animal, with no farm pigs affected.

The three newest cases were found in the same area of the first discoveries, the ministry said.

A case had on Wednesday been found in a new area about 37 miles away from the first. 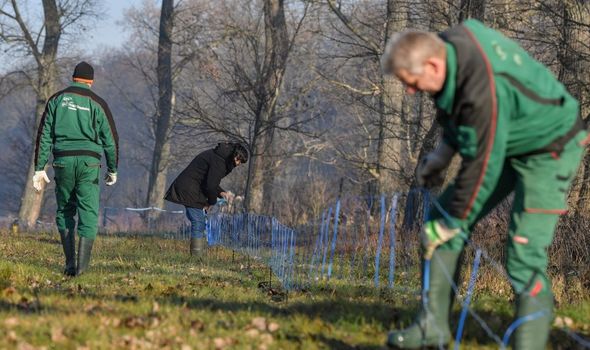 Authorities in Brandenburg are conducting widespread searches for dead wild boar to assess the extent to which the disease has spread.

The ministry has previously warned that more cases in wild boar have to be expected as the disease is highly infectious among pigs.

Last year Denmark completed construction of a 43-mile fence along its border with Germany in a bid to keep infected wild animals out. 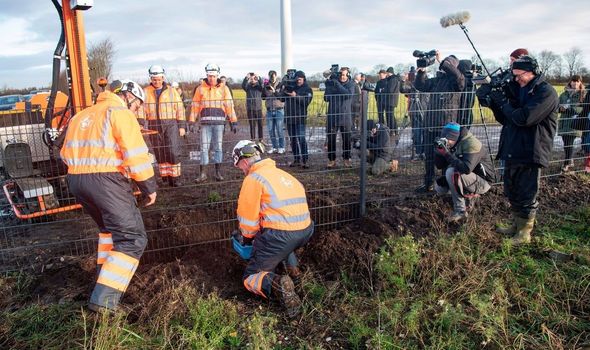 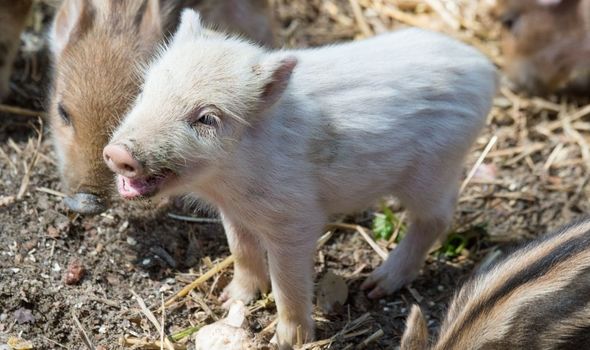 If the nation’s farmed pigs were infected by ASF it could seriously hamper Denmark’s pork exports.

In 2019 millions of pigs in China and Vietnam were culled due to a serious outbreak of the disease.

And since 2018 the Philippines has banned pork and pork-based products from countries hit by ASF.

The disease is harmless to humans and other animals.

Germany’s fast-spreading outbreak among wild boar comes as the country is gripped by a second wave of coronavirus.

In the seven biggest cities alone more than 35,000 fines have been issued to people caught breaking restrictions. 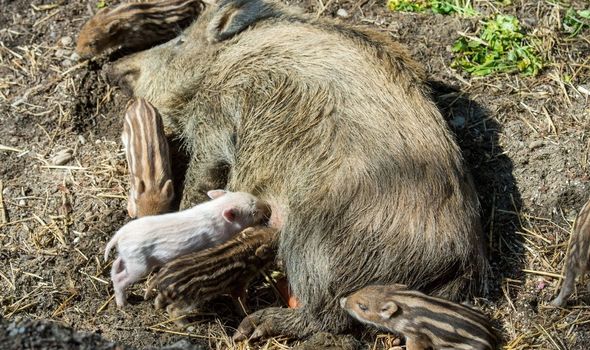 Authorities have raked in a total of €3million (£2.7m) since April, according to Welt am Sonntag, a German Sunday newspaper.

Figures released by the Robert Kock Institute for infectious diseases on Monday showed Germany’s COVID-19 cases rose by 1,382 to 300,619.

The increase came after thousands of demonstrators in southern Germany protested against coronavirus restrictions over the weekend.