Home » World News » Girl, 2, burns to death in car as witnesses watched on unaware she was trapped – The Sun

A TWO-YEAR-OLD girl burned to death in a car as witnesses watched on unaware that she was trapped inside.

Fire fighters discovered the girl after extinguishing the fire, which began at around 7am on Sunday in the town of Kununurra in Western Australia. 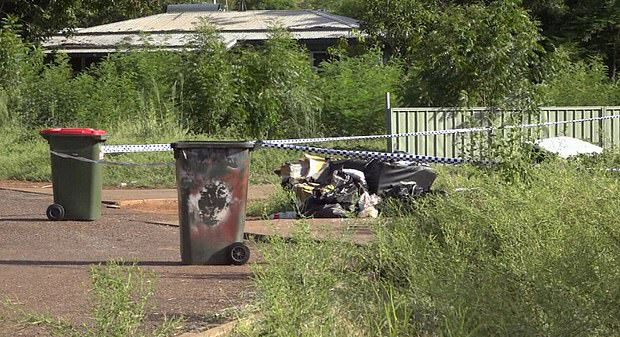 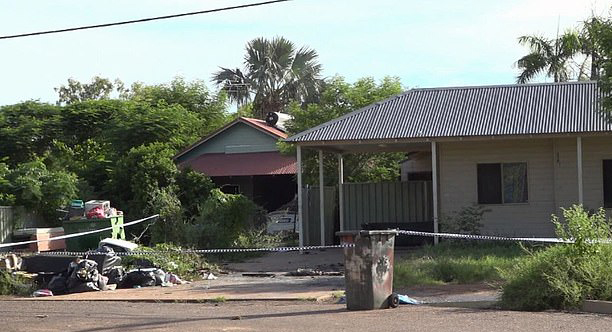 The infant's four-year-old brother reportedly managed to escape the fire.

The pair are thought to have been playing inside the car, which stood outside a house on Ironwood Drive.

Emergency services attended the scene after receiving a call from witnesses who had know idea that another person remained trapped inside.

A group of around six are reported to have stood watching the car burn while they waited for fire fighters to arrive.

Another witnesses told the West Australian: "They definitely watched the car, they weren't screaming or trying to do something.

"Because they weren't doing anything I just thought maybe they had set it on fire, it's crazy."

A crime scene has been set up and arson detectives from state capital Perth are now working to establishing the cause of the fire, but it is not currently being treated as suspicious.

Paying tribute on social media, one of the girl's grandparents wrote: "Love and miss you my beautiful granddaughter.

"Words cannot explain how much you're going to be missed from us all."

A report will now be prepared for the coroner, while anyone with information about the fire is being asked to pass it on to Crime Stoppers Western Australia or the police.

Josie Farrer, who represents the seat of Kimberley in Western Australia's legislative assembly, said: "That young age, you just don't know what to say. It's far too young to lose a child of that age.

"It's too raw an issue to talk about." 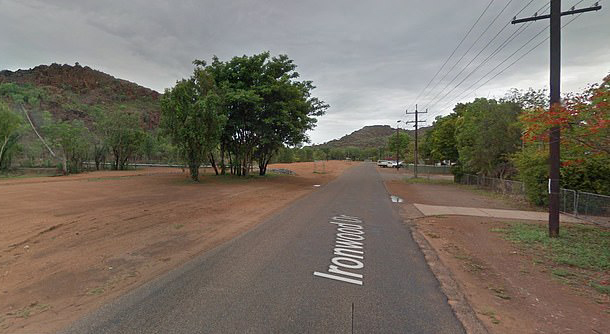